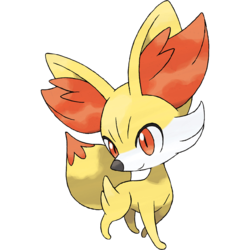 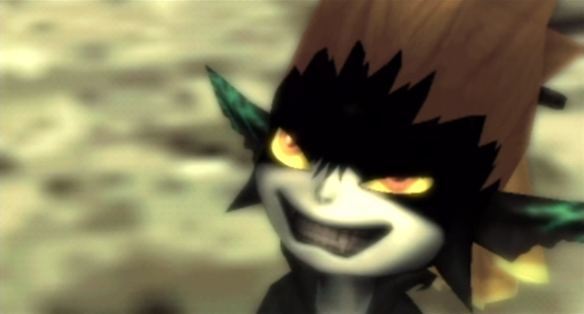 Suggested by Sonic Fennekin has some really serious fire abilities but ultimately I don’t think it’ll be enough to beat Midna here. Midna still has the edge in overall attack power, not to mention attack range. Fennekin can put up a decent fight in his final form but just doesn’t have the raw stats to really make a true go of it. Midna wins.