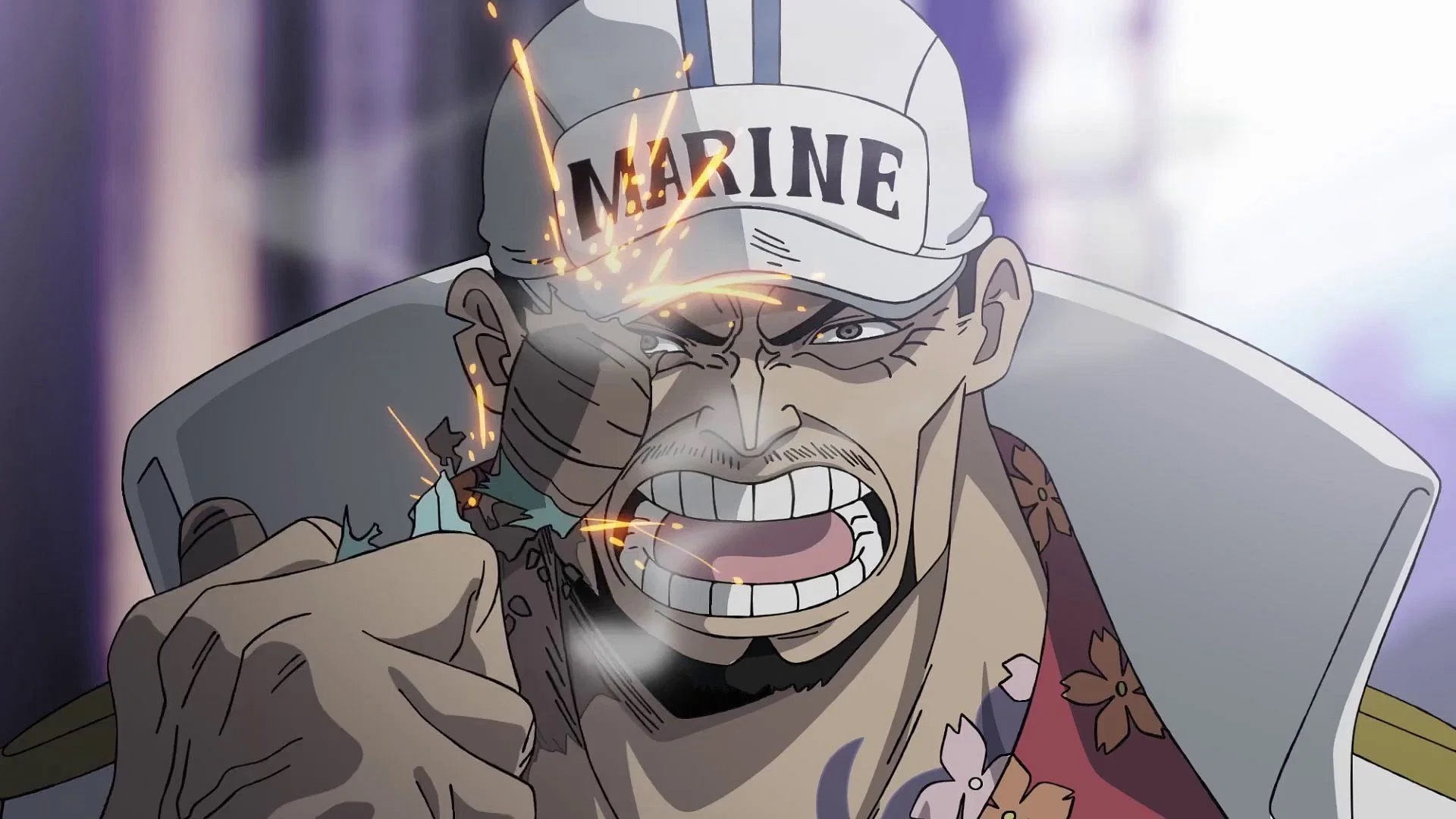 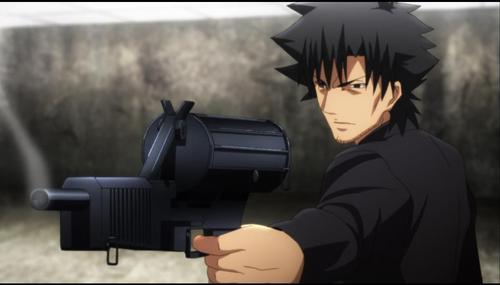 Suggested by Sonic Akainu has powerful magma but he actually isn’t as impressive as you would expect given that he is the fleet admiral. I expect he will get new feats soon but at the moment there really isn’t much of anything that he can do against Kiritsugu. Kiritsugu already has double time which is really handy but Akainu would still have the edge. No, Saber is what gives Kiritsugu the win here because his servant would be more than a match for Akainu. In terms of power it’s a good fight but the speed difference is too great. Kiritsugu wins.