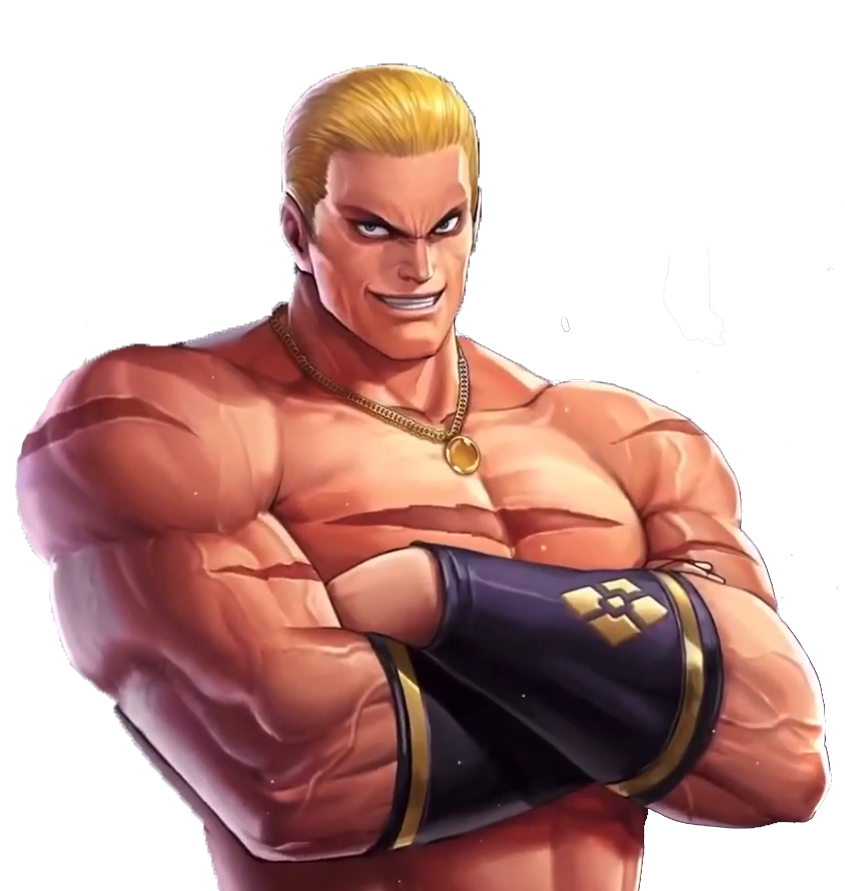 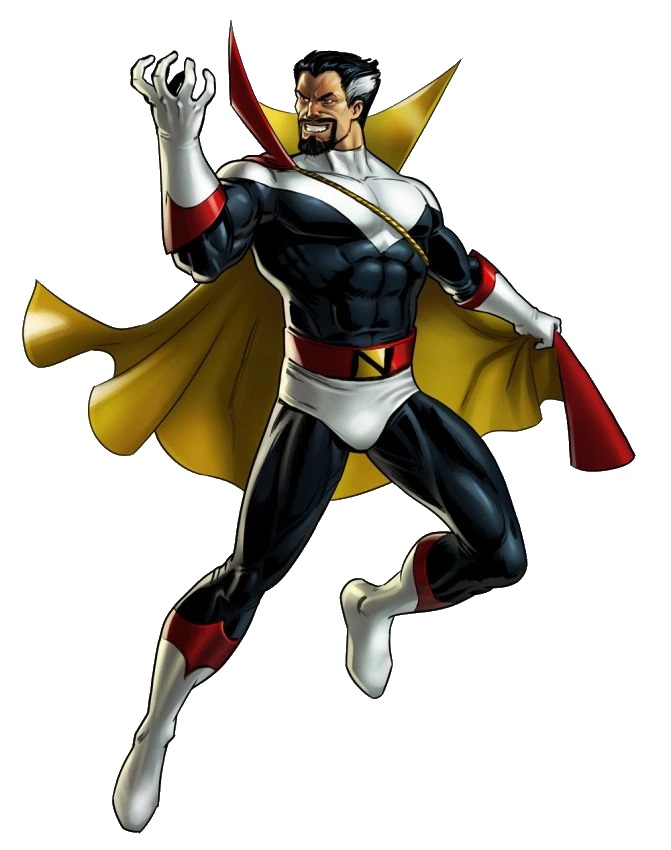 Suggested by Sonic Geese Howard is a strong fighter and he has a lot of good energy attacks. I do think that he could potentially make this fight a little closer than meets the eye but at the end of the day he is still outranked in pure physical strength as well as speed. Geese could potentially move better in short bursts but his skill can only defend him up to a point. After that there is just no way to claim the victory here. Count Nefaria wins.