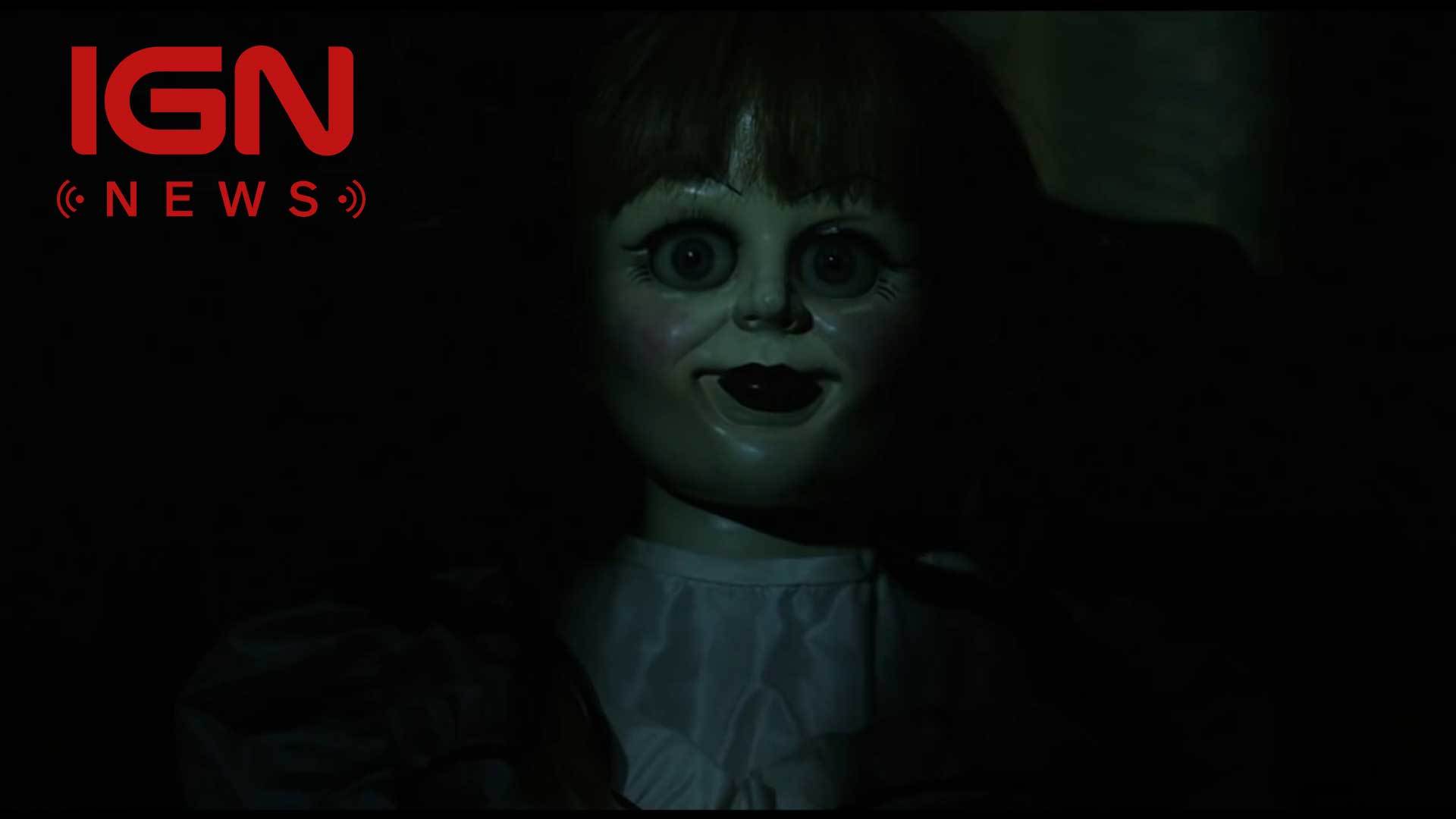 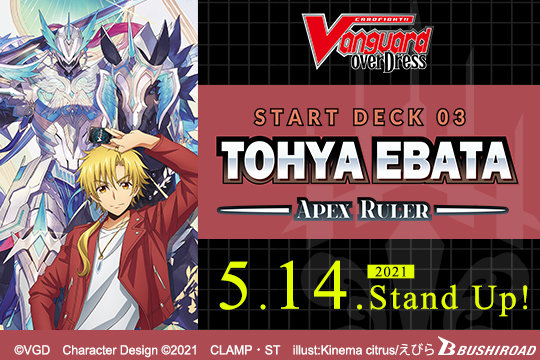 This is a tribute to the second Annabelle film. Annabelle may be good at scaring a bunch of girls at the orphanage but in the end she had to go with a stealth plan instead of taking them on directly. Tohya is the kind of fighter who likes to battle straight up with no tricks and it’s why he is such a dangerous fighter. His abilities would leave Annabelle spinning, no way he loses here. Tohya Ebata wins.