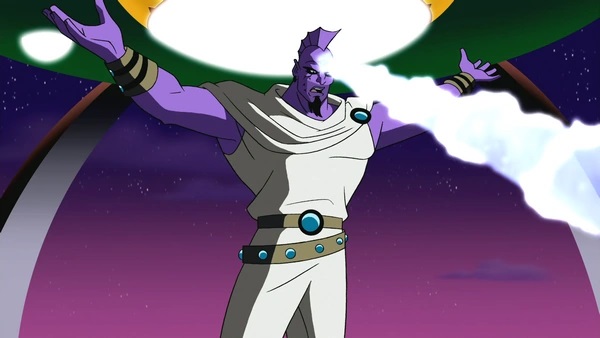 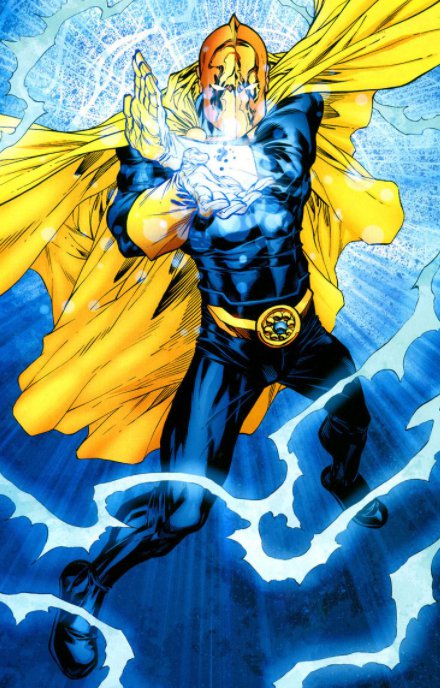 Suggested by Sonic Dr Fate is a master of magic and still has a lot of good spells at the ready but he won’t be able to defeat Despero. What gets in Fate’s way here is just how unbelievably powerful Despero is. His physical strength is enough where he can just barrel through the spells and as soon as he makes contact then it is over. Dr Fate can use run and gun strategies to drag the fight out a bit but he will go down in the end. Despero wins.

4 thoughts on “Despero vs Dr Fate”