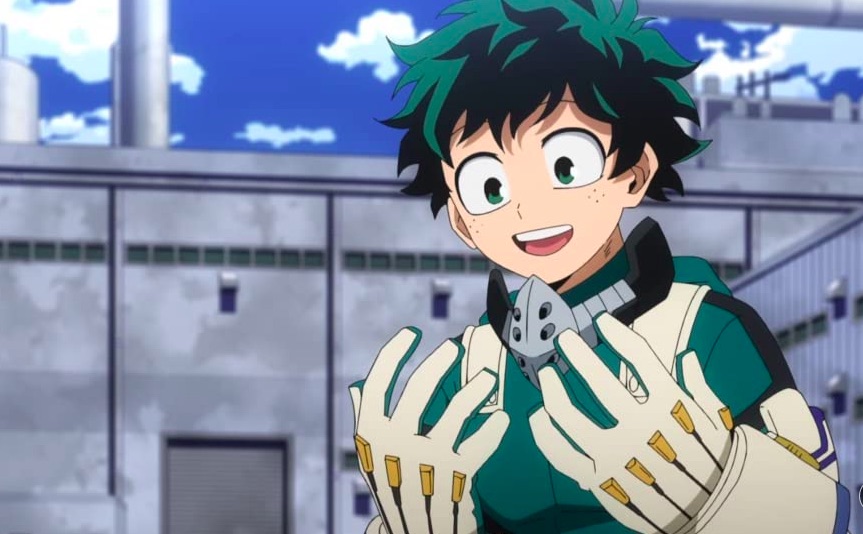 Suggested by BassisweakerthanBruceLee Tatsumi has some good armor and he is able to fight along with Assassins so he is quick on his feet and knows how to improvise. Ultimately that’s just not going to be enough to hang with someone as powerful as Deku though. Deku can utilize his 100% power now and so his speed and power are many leagues above Tatsumi’s. The guy likely wouldn’t even be able to track Deku’s movements. Deku wins.