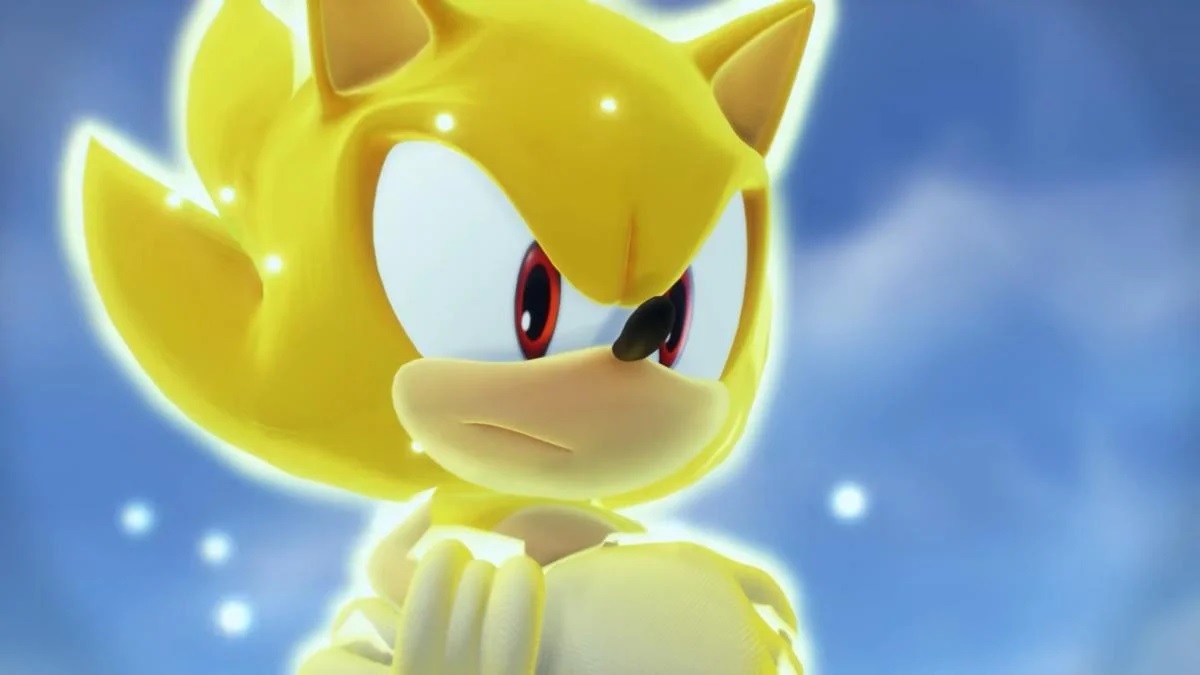 I now have the Platinum Trophy! I told you all this would be game of the year right from the jump so of course I also had to make sure I went in and played it all the way to the Platinum. It’s surprising that you don’t have to get all S ranks or even come close to getting all collectibles for the Platinum but it just goes like that sometimes. Hopefully we get a big sequel sooner than later!