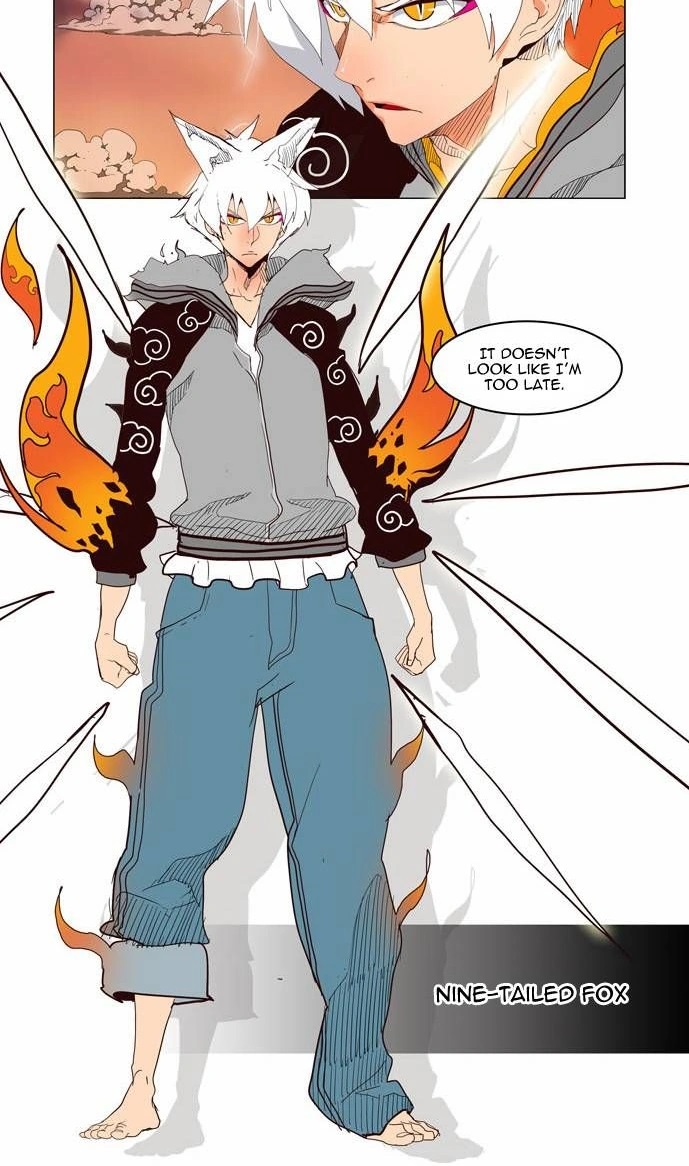 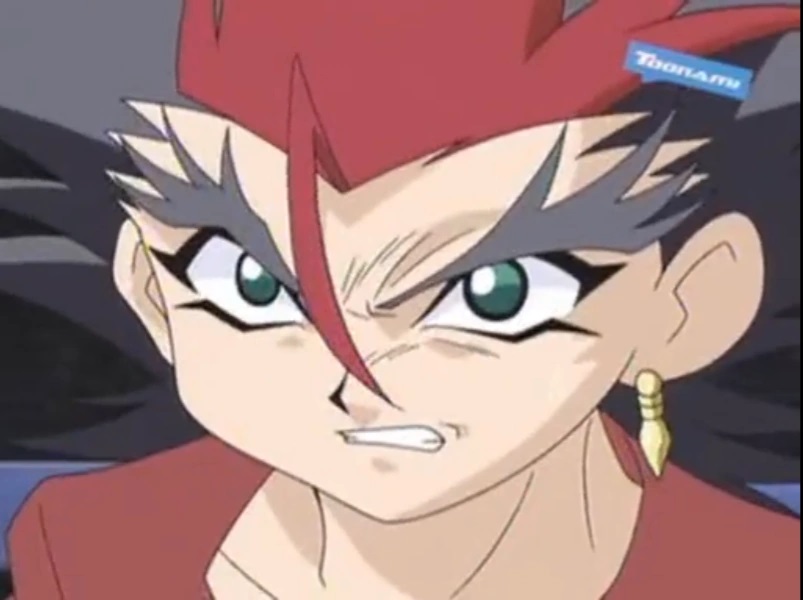 Suggested by Sonic Ozuma is back to fight against another God of Highschool character and won’t fare much better than last time. While Ozuma has tremendous Beyblade skills he ultimately can’t stop someone who could destroy the world in an instant. Park’s level of power is just beyond anything that Ozuma would be capable of accomplishing. The gap between them is absolutely massive. Ilpyo Park wins.