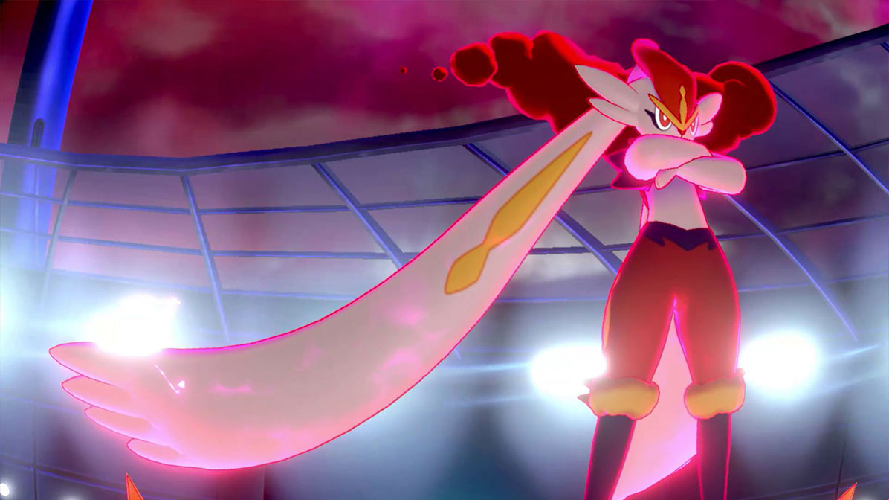 Suggested by Sonic Astaroth is a powerful fighter in close quarters combat and should be able to deal some heavy damage if he connects with Cinderace. The problem for him is that his lack of speed will quickly become apparent and will limit just how well he can fight here. Cinderace can easily pepper the guy with rapid fire attacks and those will take their toll before long. There wouldn’t be much that Astaroth could do against that. Cinderace wins.