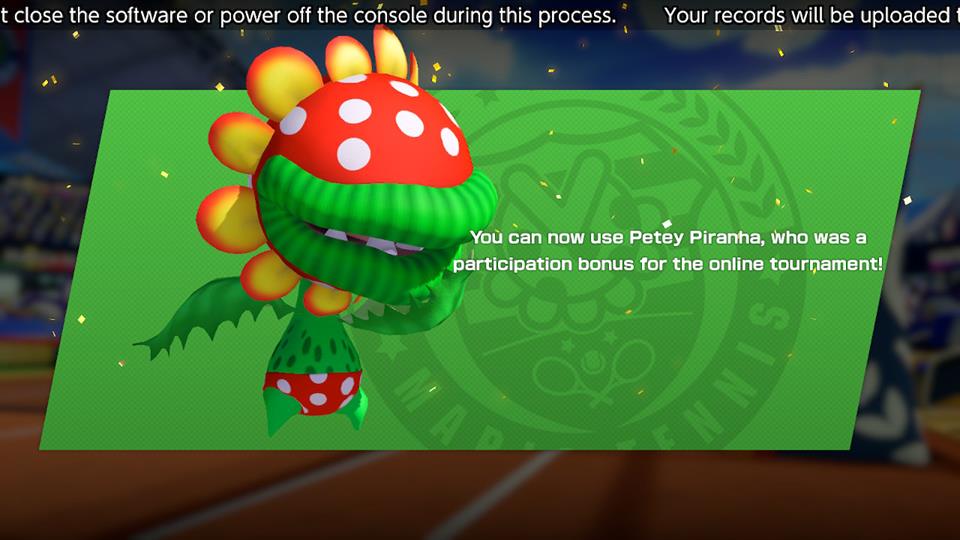 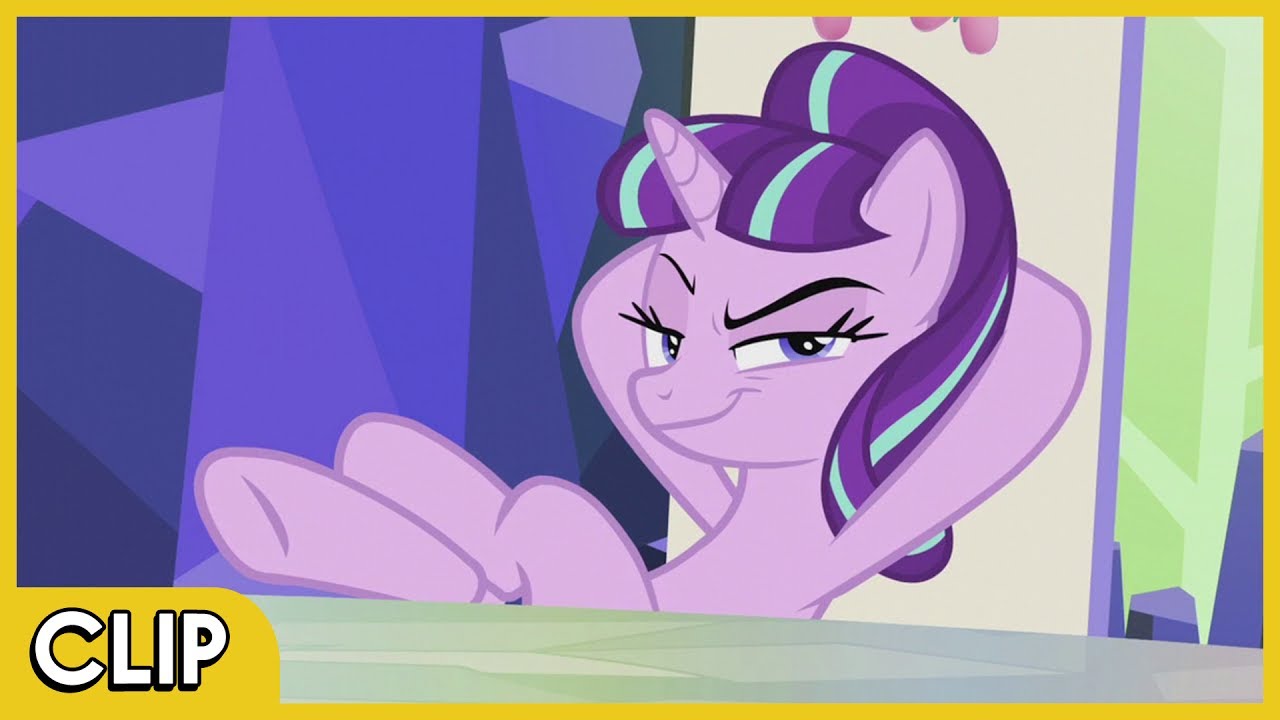 Suggested by Sonic Starlight Glimmer is a powerful pony whose magical abilities even exceed that of Twilight Sparkle’s. It’s really not an easy feat to pull that off considering how skilled the princess is but that’s just how Starlight rolls. Petey Piranha isn’t fast enough to catch her and doesn’t have any real counters to her magical blasts so it is only a matter of time until he takes a hit and goes down. Starlight Glimmer wins.