This is it guys! The moment of truth, I’m going to take the average scores of each RWBY volume based on their episode placements from the comparisons. So that each volume has an equal amount of episodes and placements I am only using the first 10 episode comparisons and then the finales as they are the 11 instances where all 9 volumes were active. I’m going to first list the episode rankings by each volume and then we’ll get into the actual placements.

Now lets get into the rankings and really dive into these stats. I always like looking at stats, the whole thing is just fascinating and this is a good way to really see how things stack up on a more detailed level than me just saying how I would rank the volumes. 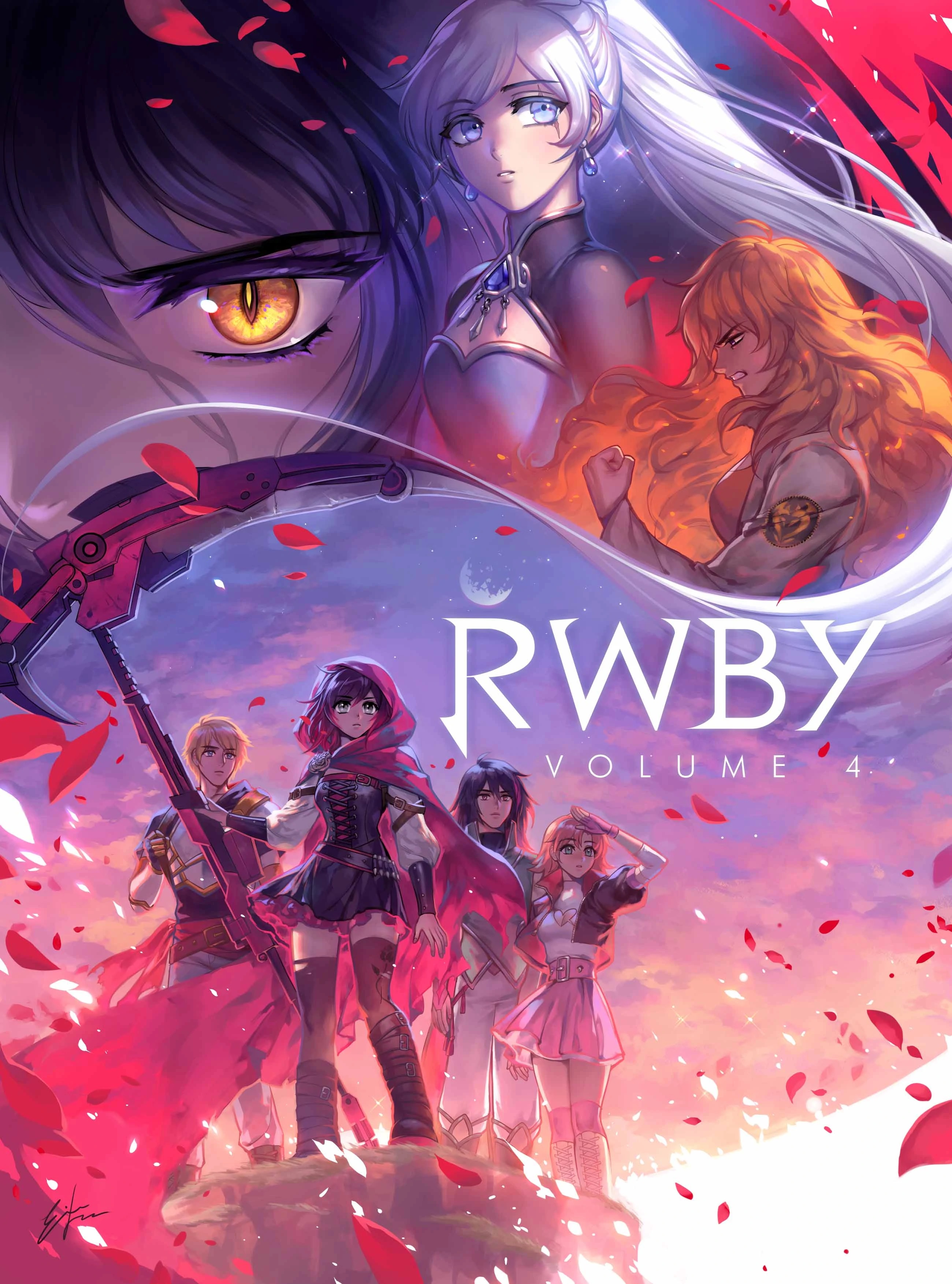 It’s not too surprising to see Volume 4 here. It came in last place 6 times out of 11 rankings after all and it only placed higher than 6th twice. It’s really the price for being more of a lore volume. At the end of the day it’s tough competition going up against the other RWBY volumes too. Still, it did make it to 1st once which is already impressive on its own. That Tyrian vs Qrow battle really helped bring the average up quite a bit. It was the first big fight against a pro villain from the cabal after all so there was a lot of hype there. 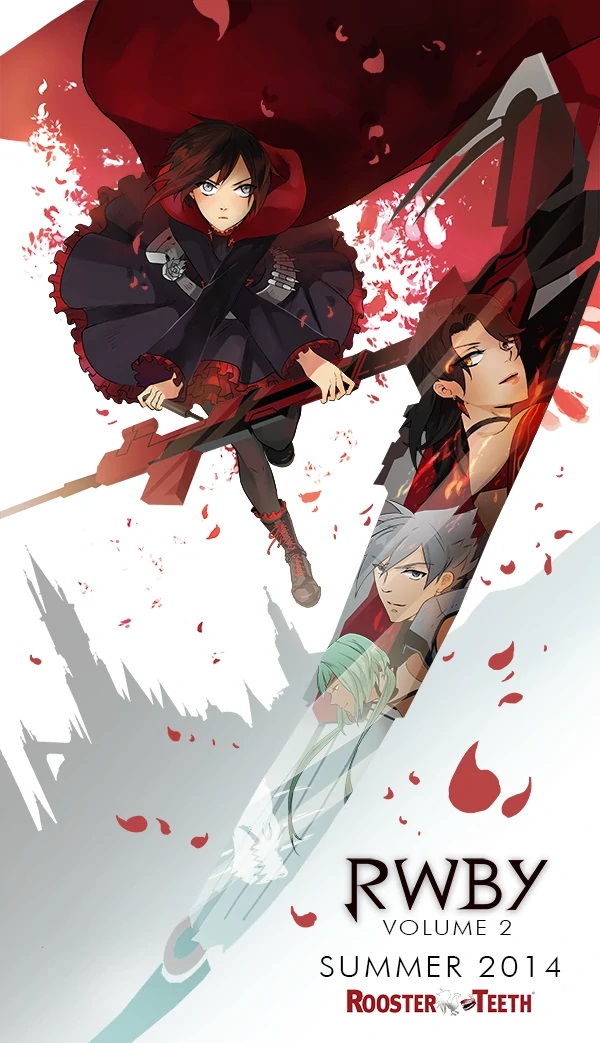 Volume 2 never quite managed to come in first as 2nd was the best it could do but it was still fairly consistent. It had only one last place finish but for the most part it was still just placing too low to get much higher than this. This volume introduced us to some of the really iconic villains like Neo and the food fight was iconic. This would be the last volume that was more of a 50/50 action and comedy split as things would continue to get more intense from here. Definitely a volume that you don’t forget and I always note the really solid animation improvement from volume 1 with the colors and shadows. 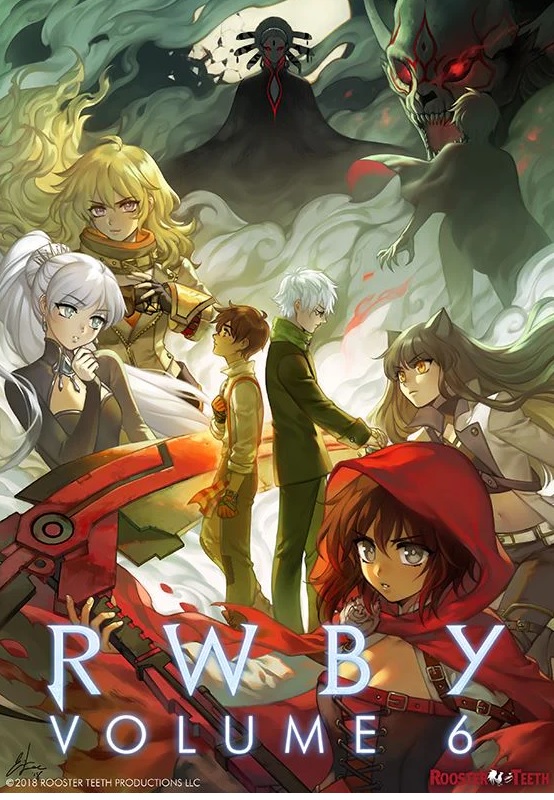 I guess the evenly numbered Volumes are losing out so far. Volume 6 was more stable than the last few as it didn’t come in first or last place so all of its placings were between 2 and 8. Even with that it only had a narrow edge over Volume 2 with the average placement. It has some sow moments in between the big battles which allowed the other volumes to gain ground but the climax with Adam was really intense. That’s the kind of thing that will help the volume big time if this had gone past the initial 10 episodes. In some ways being a longer volume actually holds you back in this kind of thing which is something important to note. 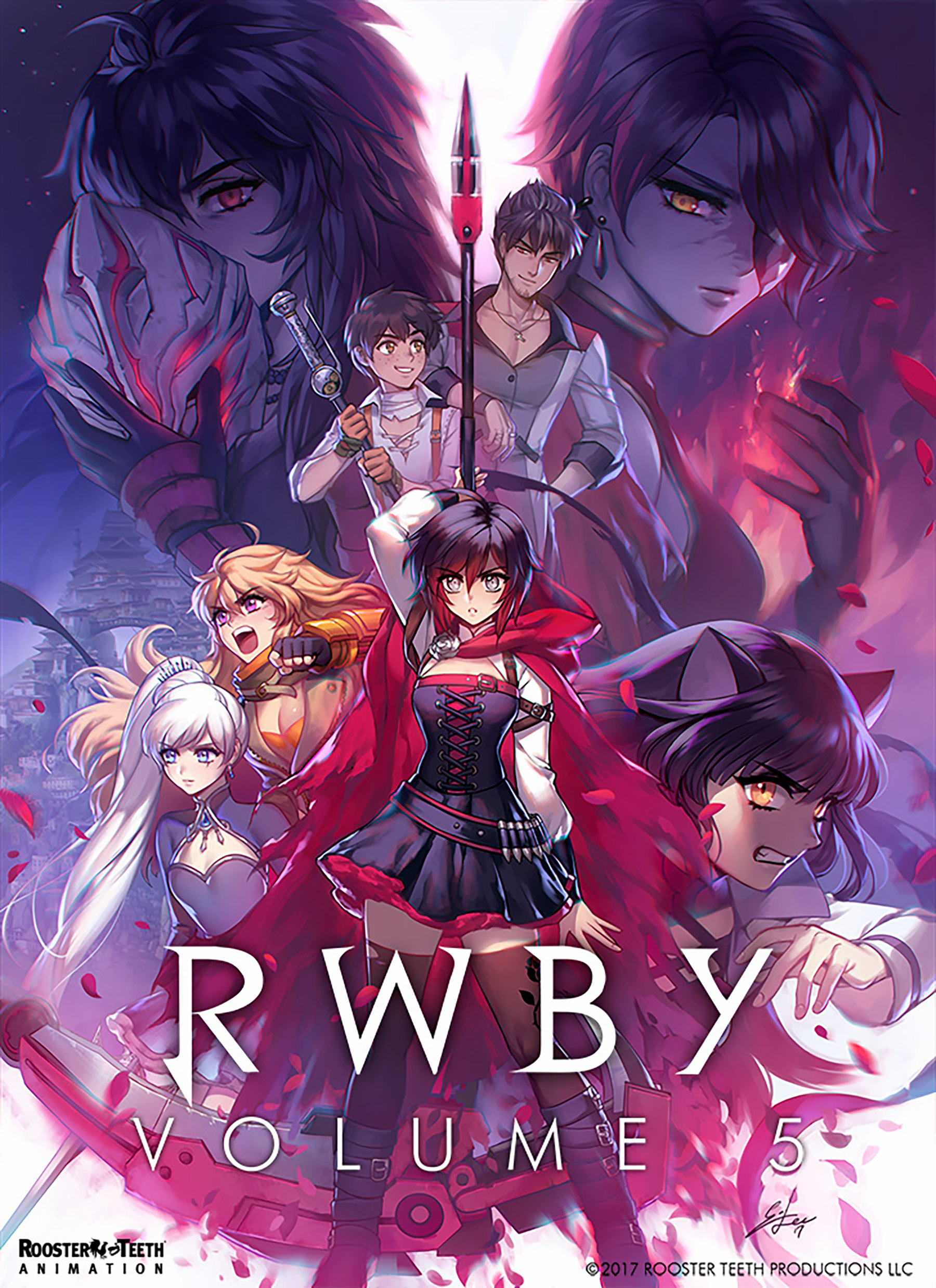 Volume 5 did come in last a least once but never in first which kept it from going higher. The climax is spectacular but of course that isn’t factored in here so all told this one really did quite well. I always think of Volume 5 as the big plot volume. 4 had the lore, 5 developed all the plots, and then 6 would get us back in on the action. I talk about the budget enough so I’ll avoid that here. All in all I still had a great time with this volume and it’s the first one that I got to watch live so that’s always a very memorable part of the experience. 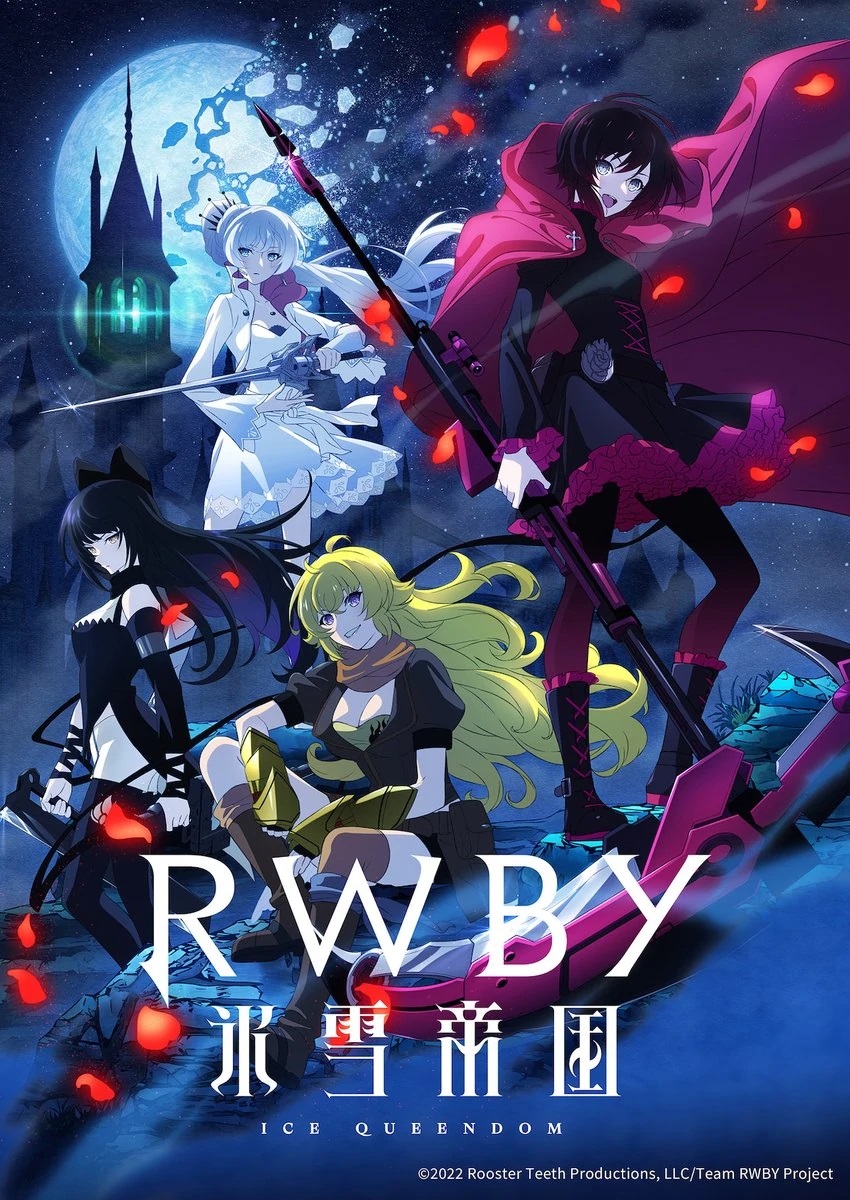 Much like the actual show you can see how Ice Queendom started out near the top but then by episode 5 it quickly started to plummet into the lower rankings. The original plot could still be fun but was a lot weaker than the actual RWBY plots so maybe they should have stuck to those a little more. We did finally get more Weiss fights like her vs Ruby and then against Blake so that was cool though. I’d like to see the heroes spar more in the future and the anime is still a great introduction for the few who haven’t started watching RWBY yet. This is your chance! 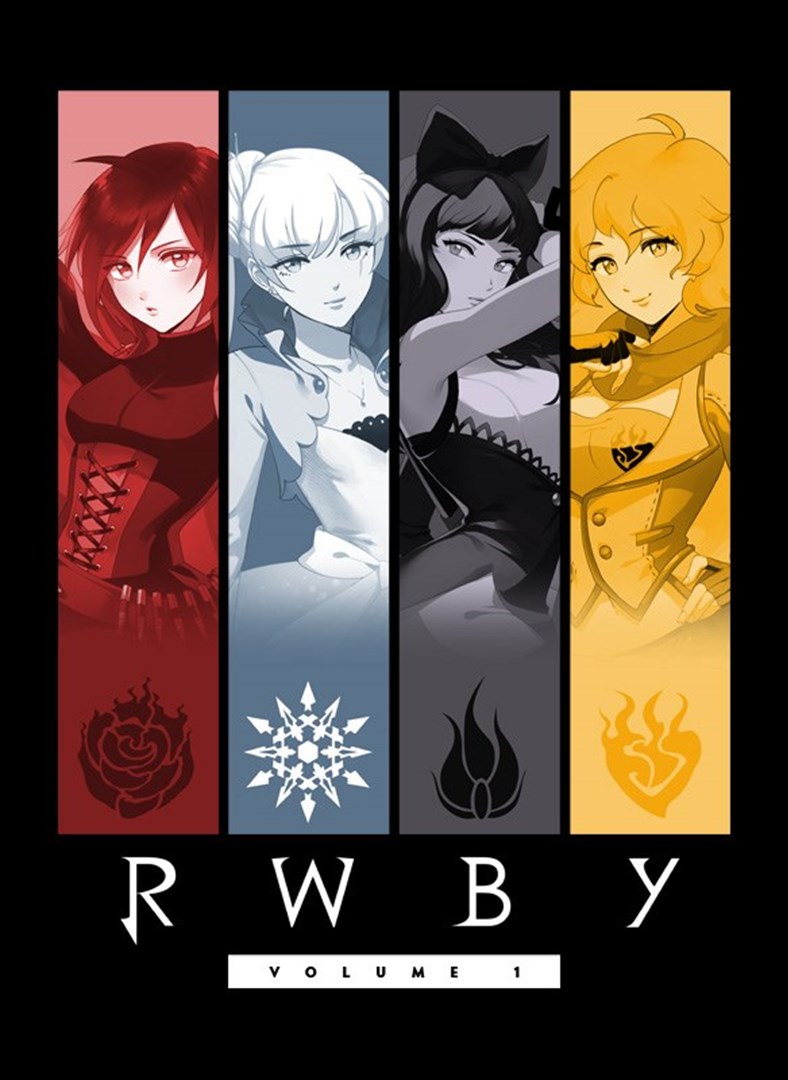 The most balanced volume yet. It never reached the top two spots or the bottom two. Volume 1 was always closer to the middle and that worked out well for it. I’d say it tracks well since it was just a really fun volume. Its peaks are lower but so are the drops and that’s why it’s a great way to get hooked on the series. There are no points where it loses steam or you start to lose interest. It’s a great way to get into the series and introduces the characters well. 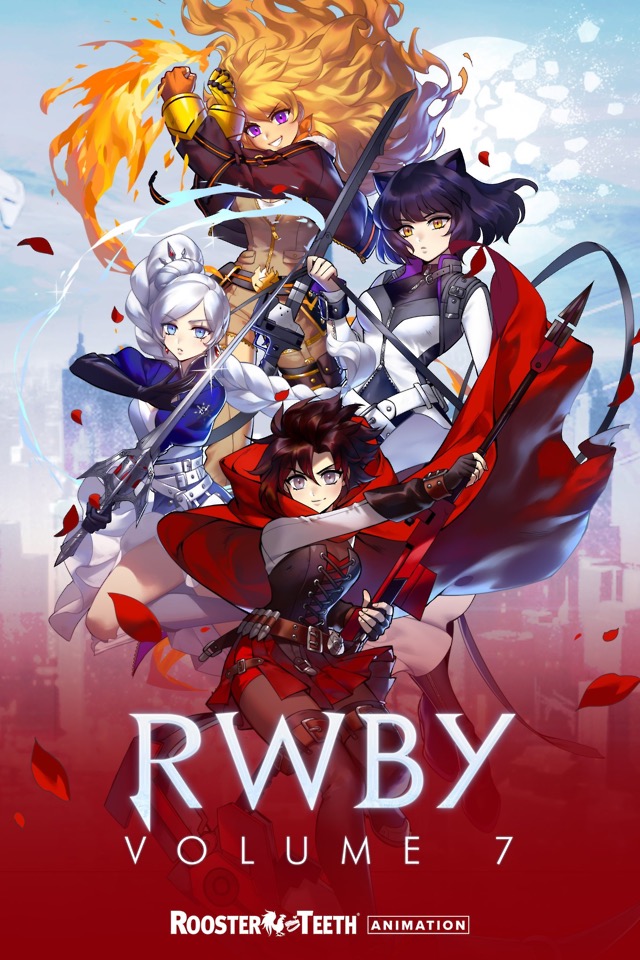 Despite being so high, Volume 7 was one of the extremes where it came in first and last. Taking any 1st place away from Volume 3 is always very impressive so that’s definitely something to keep in mind. The climax was fantastic with the fights against AceOps and a lot of great Ironwood development. To date he is probably one of the most well developed characters in all of media. You really see how his character arc goes through its processes and while Volume 8 may have mishandled some parts, he was perfect in this volume. Just enough moral gray thrown in there where you didn’t know if you should trust him or not. 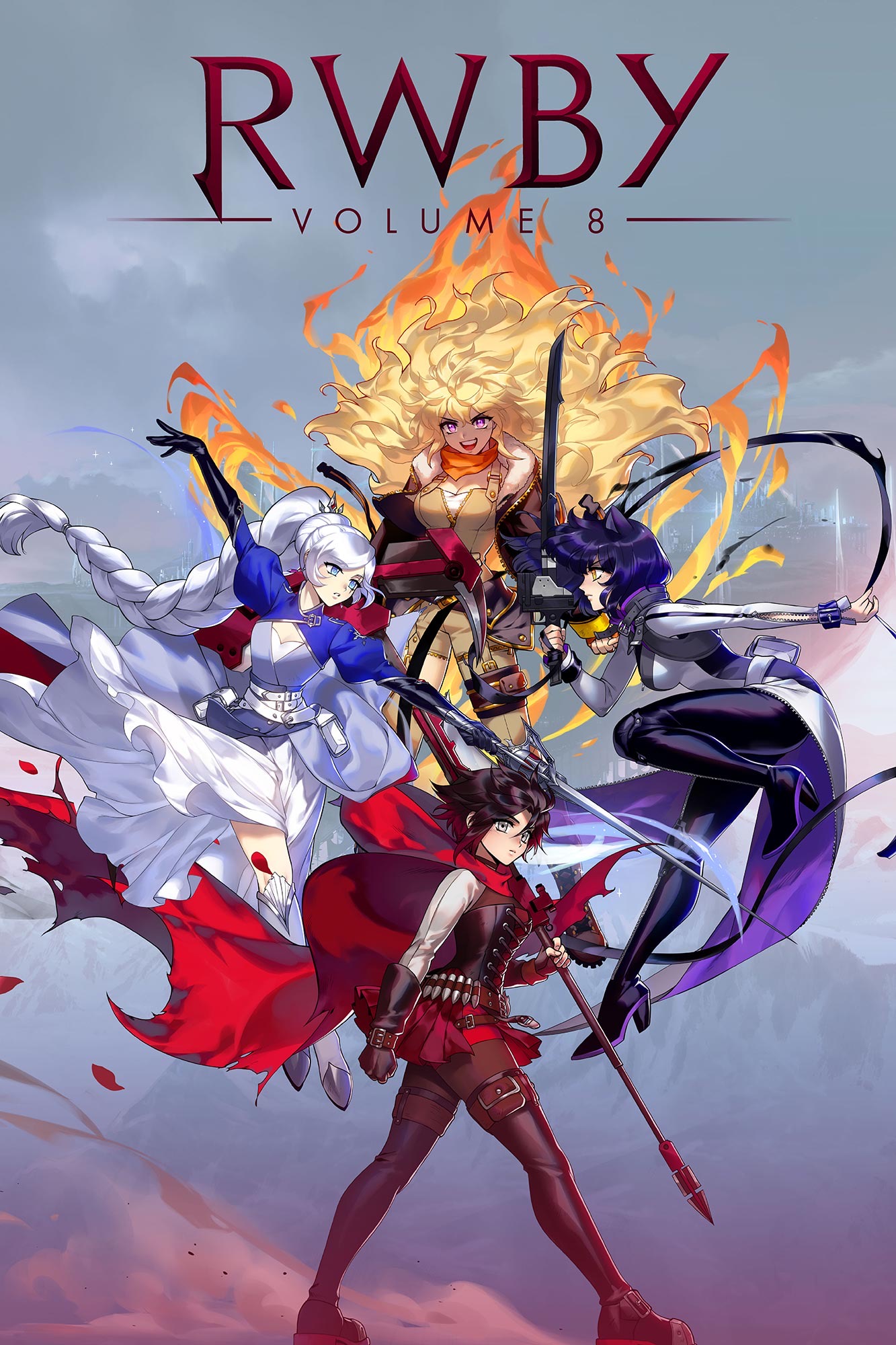 Volume 8 was very strong from start to the finish. For the most part it would just stick to placing in the top 3 and only on occasion would it drop further than that. That’s when you know that a volume is really up there. In a way this was the next big Volume 3 moment as all of the villains showed up to cause a lot of chaos and put a few thorns in the heroes’ path. That’s not something that can be easily done. The music was top tier and it was really a great end to the journey. Volume 9 will likely be taking the heroes in a different direction as they’re stuck on a different world so we have to see how that’ll go. 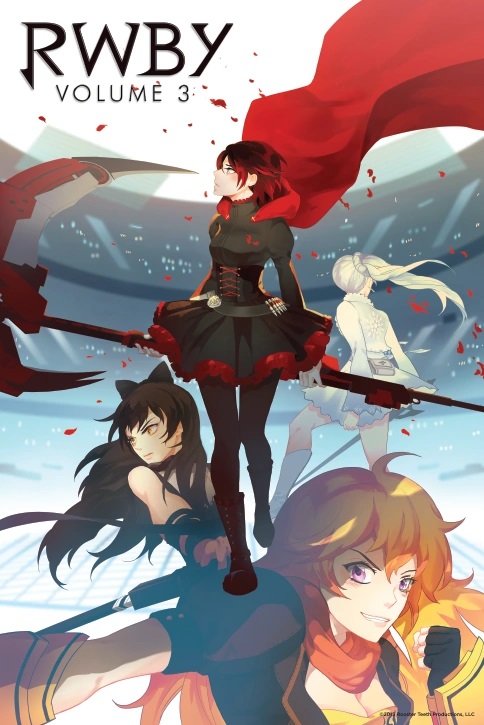 Volume 3 has arrived! Never coming in lower than 2nd is absolutely crazy. It shows just how broken this volume was in a good way. Just about every episode had a massive fight and lots of great things going on the whole time. It is and has always been my favorite volume for that reason. The series just wouldn’t be the same without this one and the heroes really got taken to their absolute breaking point. It was when characters like Adam, Qrow, Winter, Ironwood, and a bunch of others really got involved. This was the ultimate groundwork for the ultimate series.

So there goes it. That’s how the volumes rank based on the episodes. This was definitely a really fun project to go through and nothing beats watching all of the RWBY episodes yet again right? Hopefully I bought enough time to make Volume 9 come closer. Some people think it’ll be coming out in around 2 months or so. I’ll be hoping that this is the case because the adventure must go on!