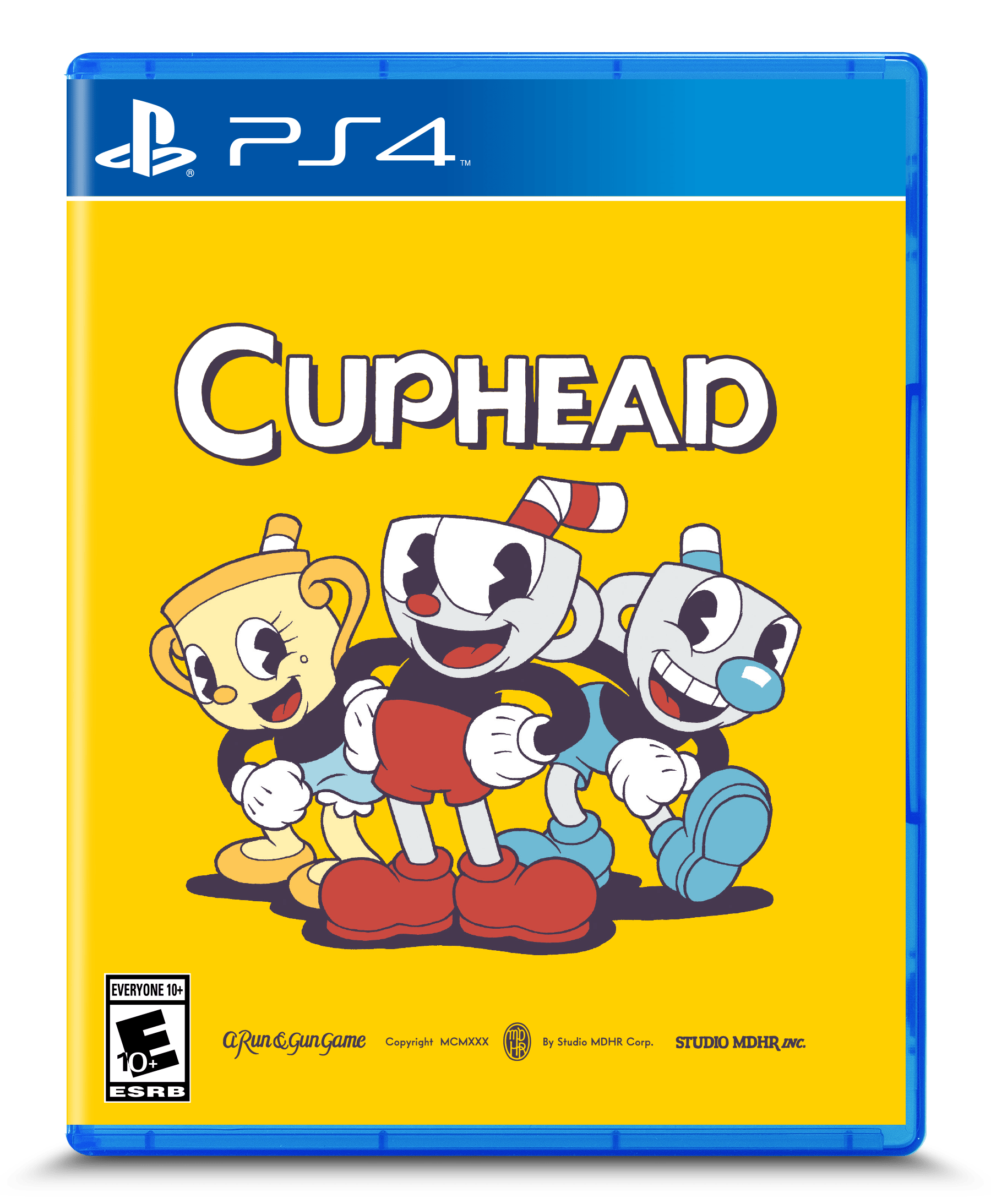 Cuphead is one of those games that made a lot of waves when it first came out. This was known as the ultimate platformer with a high level of difficulty. You don’t see too many crazy hard platformers like this nowadays and Cuphead lives up to the hype. It is very difficult and some of the bosses will take a whole lot of tries but the game is so well designed that it’s never frustrating. It’s always difficult in a fair way where you know that you can defeat the opponent eventually and the levels aren’t very long so you don’t mind retrying over and over again.

The game starts off with Mugman and Cuphead getting a little too overconfident and making a deal with the devil. If they win the game then they’ll get rich but if they lose then he will claim their souls. Naturally they lose so all hope is lost but the devil gives them a deal. If they steal the souls of a bunch of people who escaped then they can get theirs back but an elder warns the heroes not to be fooled a second time. So instead they will get the souls and then try to defeat the devil, but do they have the power to pull this off?

One thing that stands out about this game is that it’s basically a big boss rush. You constantly go up against all of these absolutely massive bosses and you have to defeat them before they defeat you. There are no health upgrades or levels to grind. You have to use pure talent to try and overcome the boss. The only thing you can switch up are your weapons and much like a Mega Man game you will find that some weapons are best for different circumstances. None will deal extra elemental damage but the way they work is different.

For example you have the homing gun which is really weak but will go after an opponent anywhere. So if you are confident in your dodging skills you should use this one. It will prolong every fight but you can focus completely on dodging while holding down the shoot button since it won’t matter what direction you’re facing. I used this one for a pair of bosses because it was handy. Then you have the shotgun spreader which does a ton of damage but it super short range. I liked using that one as my sub weapon near the end so when the boss would gloat or stop moving I would run in and start blasting.

I didn’t use the rest of the weapons though. For the vast majority of the game I stuck with the normal peashooter because it’s really a terrific balanced weapon. It’s like using a Mega Buster in Mega Man and gets the job done. Additionally I think it’s the best for practicing your fundamentals because you have to fight carefully in order to use it well. I would say to usually use the first round or two to just focus on learning the enemy attack patterns and then after that you can really go in and start playing aggressively. You just don’t want to do that at the start because you’ll be taking damage like crazy that way.

As I said the levels are short though and they’re a lot of fun. You really feel a sense of accomplishment when you go through the bosses and learn how to get around their attacks. There is also a parry system to block but I never got too good on that one so I really focused on dodging instead. For me at least that seemed to be a better approach. There are also a few normal platformer levels which are always fun to play through. They were never as difficult as the boss battles but they still had their own challenges to be sure. The enemies all keep on respawning there so you have to do your best to work around them.

The graphics here are really solid. The game is bright and colorful as it goes for that very retro appeal. The cutscenes are also drawn like a very old Disney cartoon. If this gets a sequel I’d like to see more fully animated cutscenes but the game really focused the attention on gameplay and that’s never a bad move. The soundtrack is also really fun. I like the little intro quotes from the narrator at the beginning of each boss battle and the characters have great intro animations as well. There are a lot of small touches like that which help to take the game to the next level.

The physical version of the game even brought the DLC along with it so that was cool. It’s pretty short but more content is always a good thing. I don’t think I’ll be getting the Platinum for this game though. You’d have to S rank every boss which sounds incredibly difficult. I didn’t get a single S rank after all so I was quite far from that. It does help the overall replay value of the game though. It’s not the longest title out there but the sheer difficulty should extend the playtime. I consider myself to be a master of bullet hell and platforming games and even I had to retry some bosses a significant amount of times. So don’t worry about trying to blast through the game and just enjoy each attempt. Failing and trying to improve are part of what makes the game so much fun after all.

Overall, Cuphead is a great game. I definitely had a lot of fun with it and I’d really be up for a sequel at some point. There’s a whole lot more that you can do with the Cuphead mythos after all and nobody else has really jumped on the idea of a platformer game that focuses on bosses so Cuphead can still grab that as its main gimmick. Who doesn’t like boss fights right? I’m sure it’s difficult to create so many unique ones like this one did but it worked perfectly. I definitely recommend playing through this one 100%. It doesn’t get much better than this!