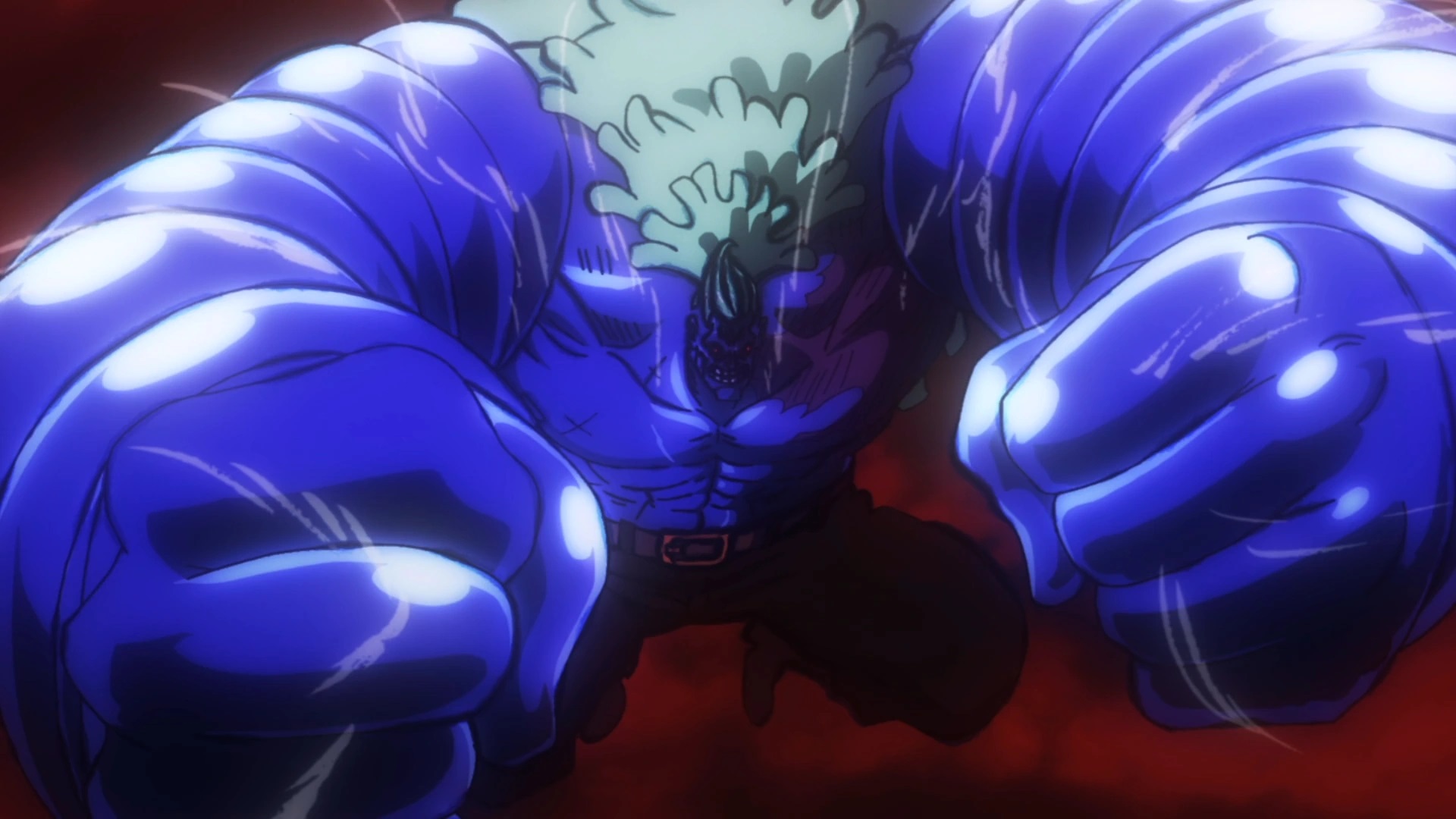 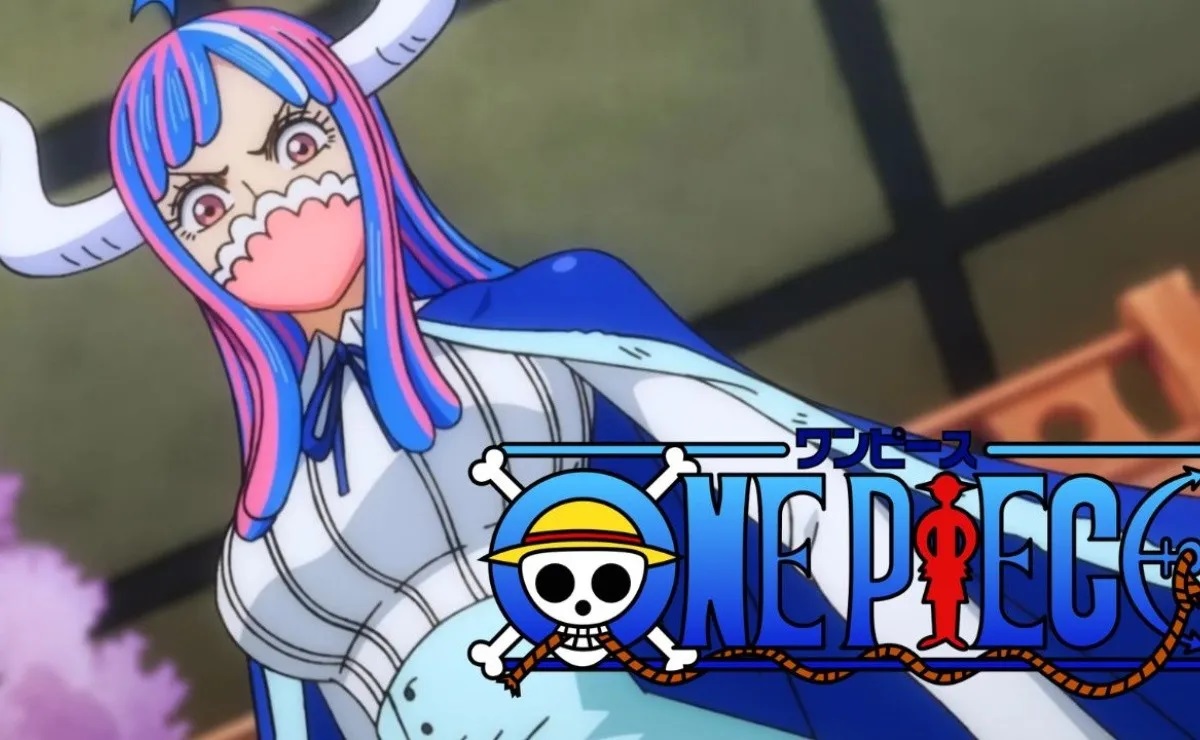 Suggested by Sonic Ulti is a powerful fighter in Wano who was strong enough to go up against Strawhat Luffy in one of the strongest points in his career. Bullet was able to do the same though and so this makes things very interesting. Ultimately the reason I would give this to Bullet is because we’ve been able to see him fight at a high level for a very prolonged period of time. Ulti may be able to match his power for a little while but it’s hard to say if she could really do that for very long or not. He just has better showings right now. Bullet wins.