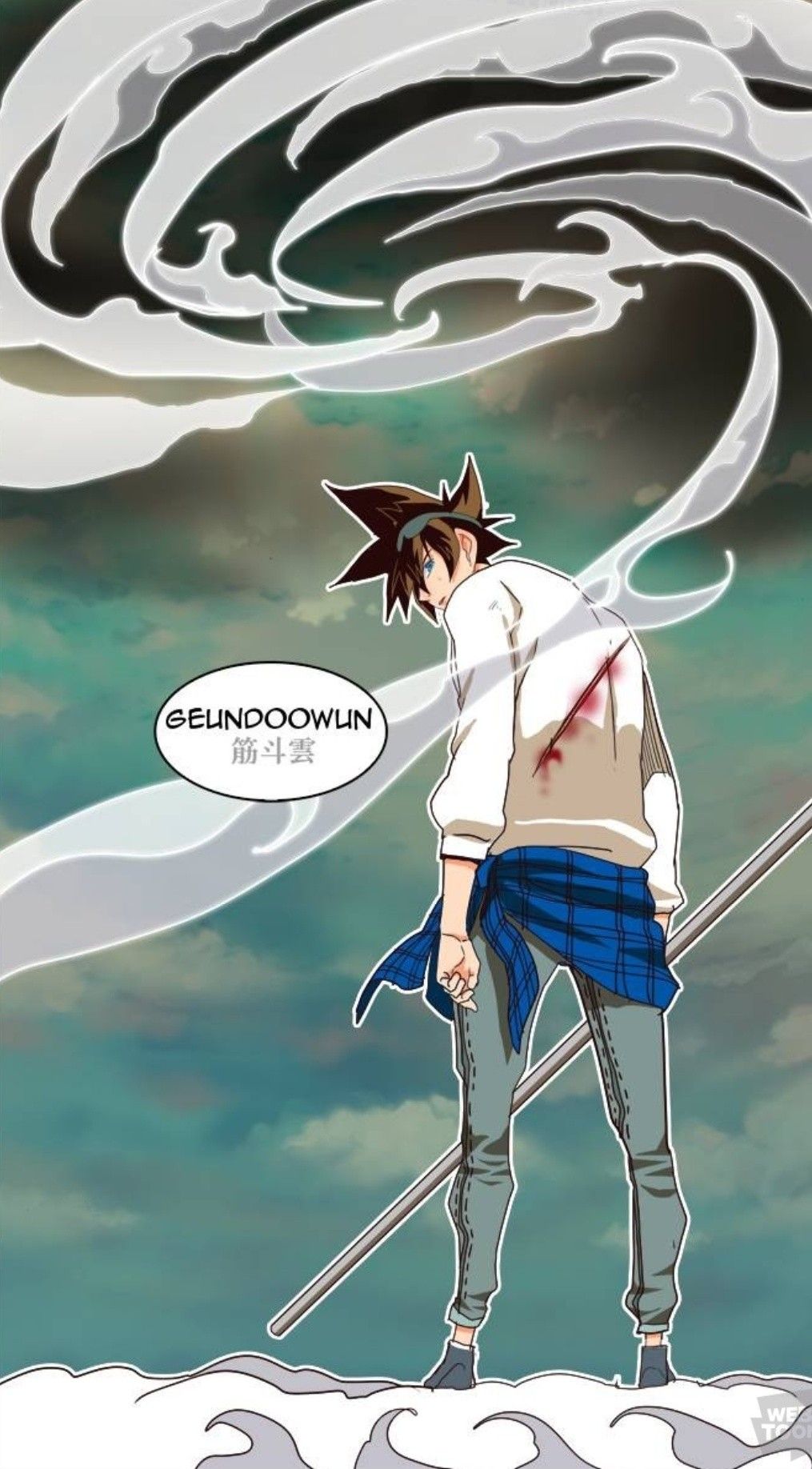 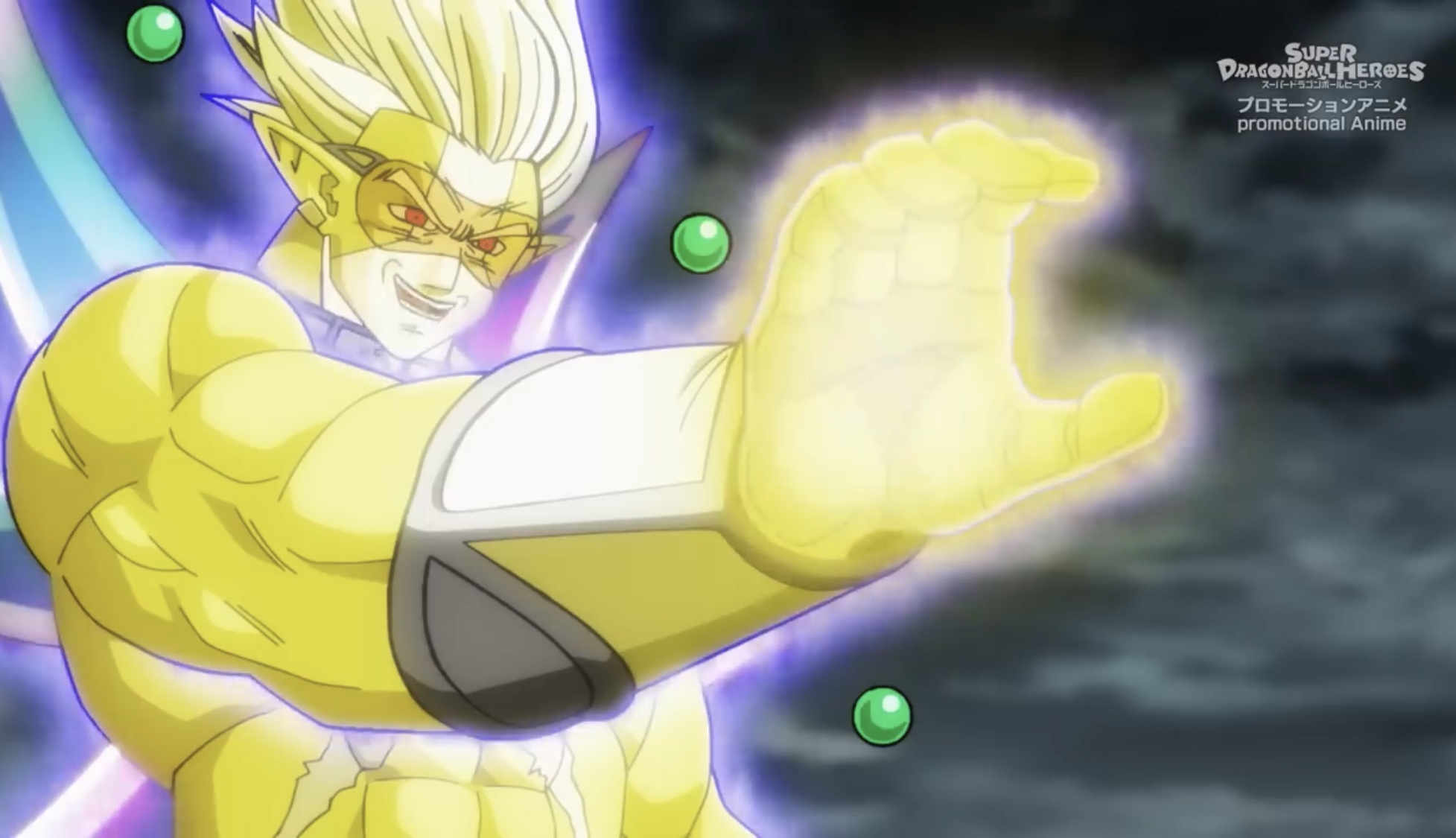 Suggested by Sonic Mori Hui is a powerful fighter who basically has all of the abilities of the original Mori Jin. He can destroy planets with ease and has crazy speed but ultimately Hearts is someone who was able to contend with Super Saiyan Blue Goku. This is not an opponent who will be scared of Hui’s abilities. Add in that Hearts can read the heart and that puts Mori Hui in a very difficult spot. There’s just not a whole lot of options open to him. Hearts has the better stats. Hearts wins.