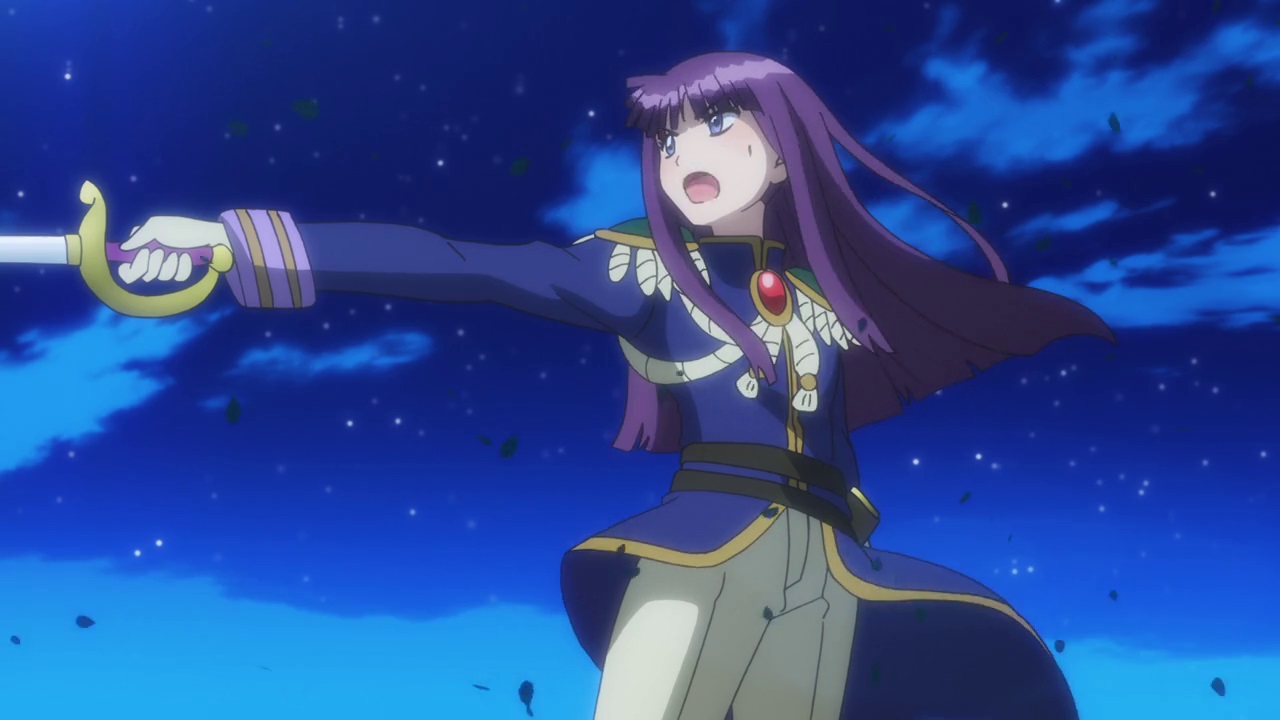 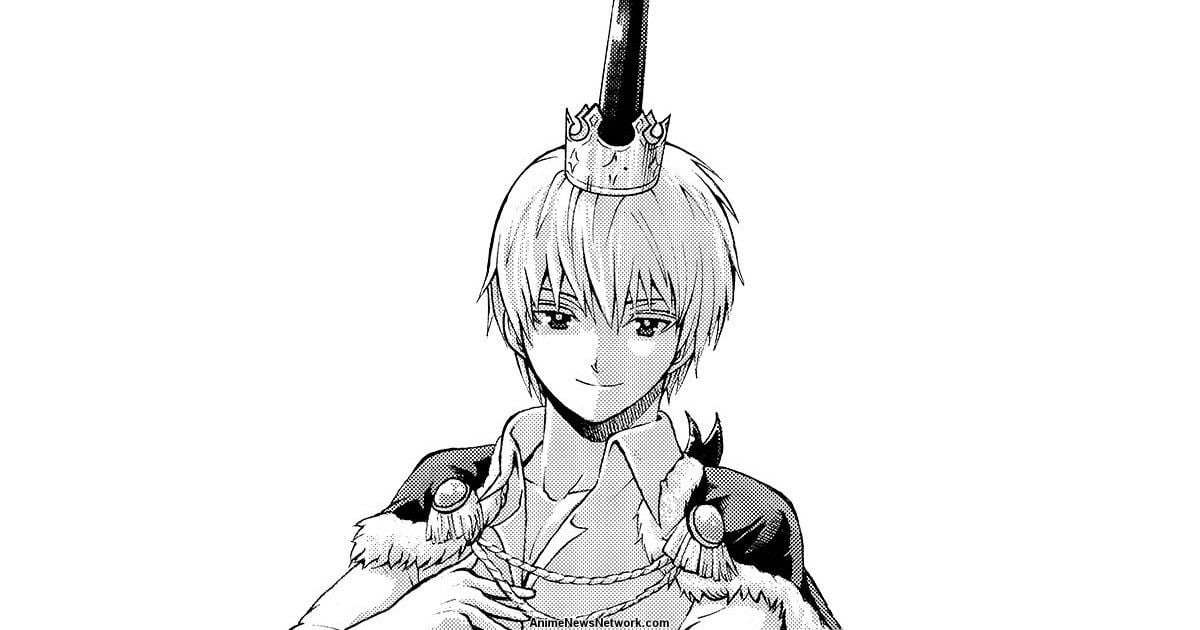 Suggested by Sonic Morking is a pretty tough guy but for the most part he’s stuck in a series that is more interested in focusing on gags instead of his true power. He’s up against Zakuro who is probably the strongest Mew Mew of the group but her series isn’t totally about action either so it makes for a pretty interesting setup. Ultimately Moriking’s feats are still a lot better though and he has the speed to take Zakuro out in one hit. Moriking wins.