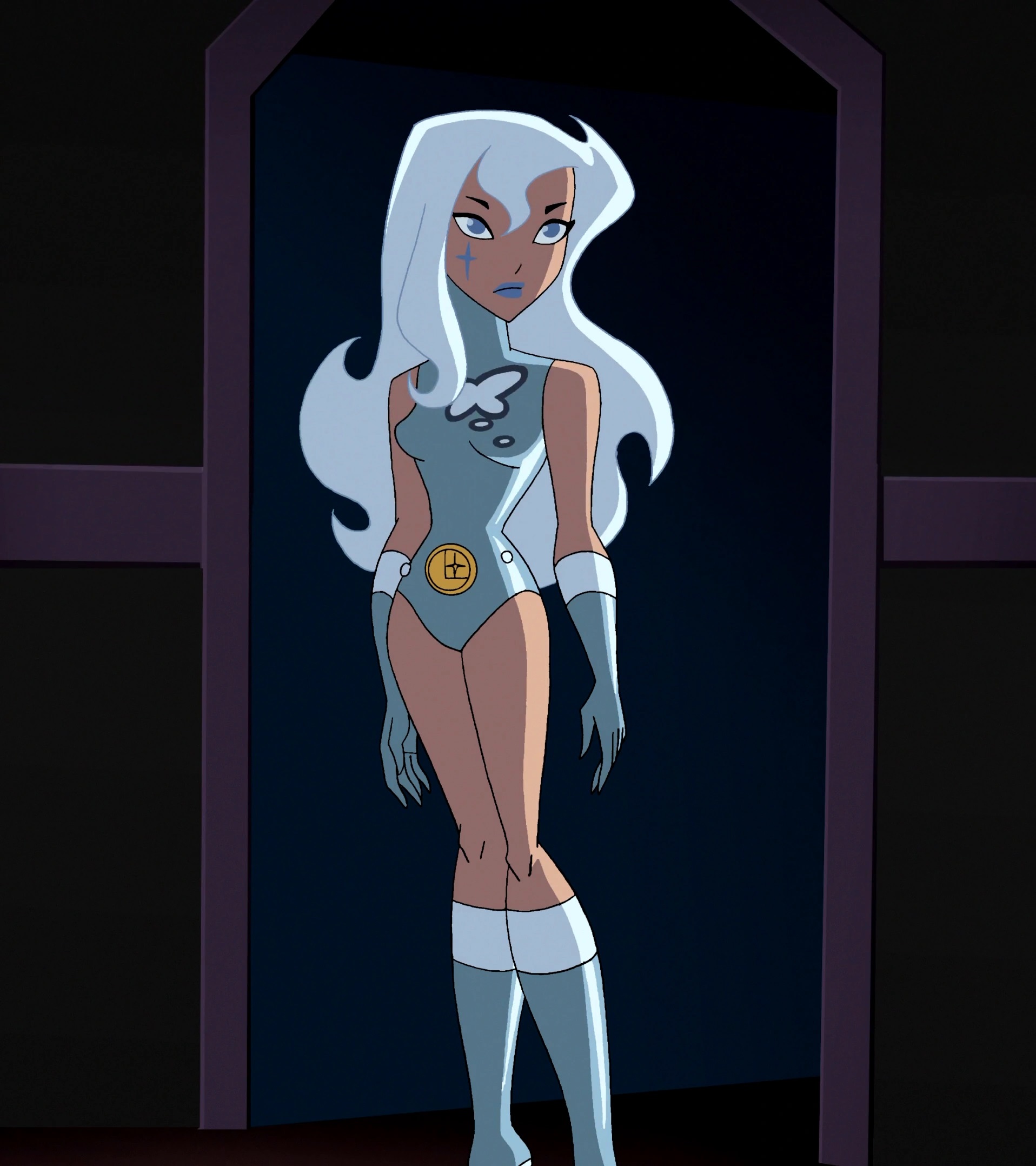 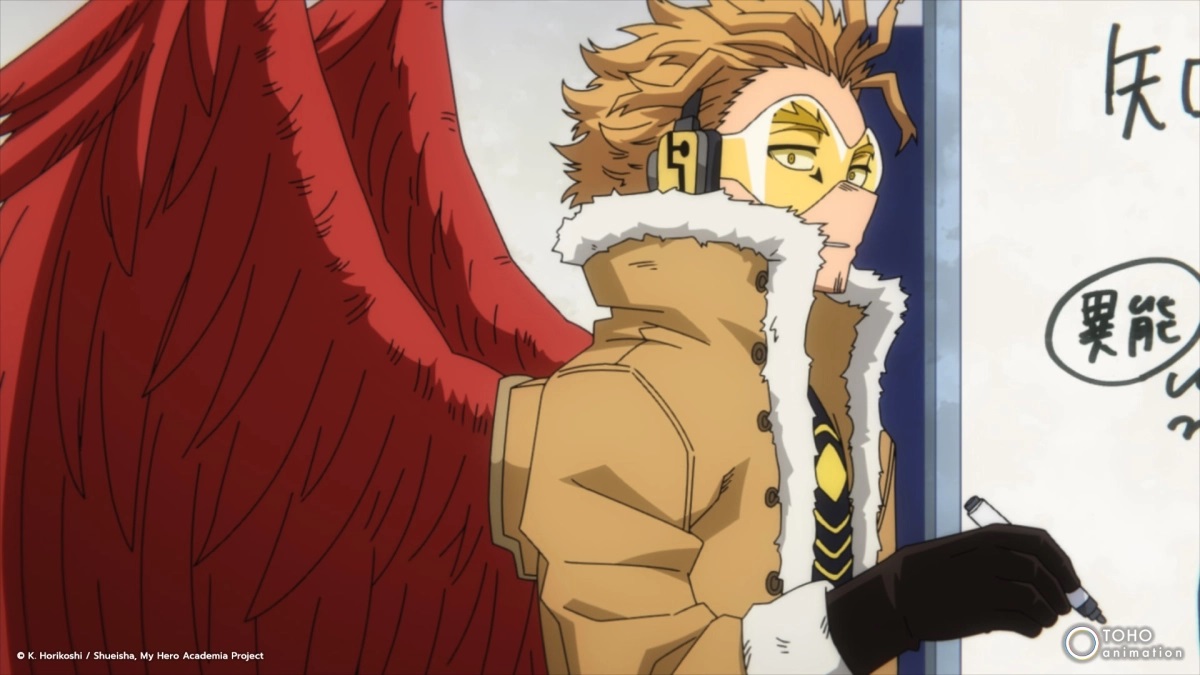 Suggested by iKnowledge Dream Girl can see the future and so that can make her a really difficult opponent to deal with. That said, she will only be seeing her defeat this time as Hawks is just too powerful. With his feathers he can be attacking her from all sides with an unrelenting barrage of attacks. It’s just hard to see her being bale to do all that much against such an assault without any higher tier offensive abilities of her own. Hawks wins.