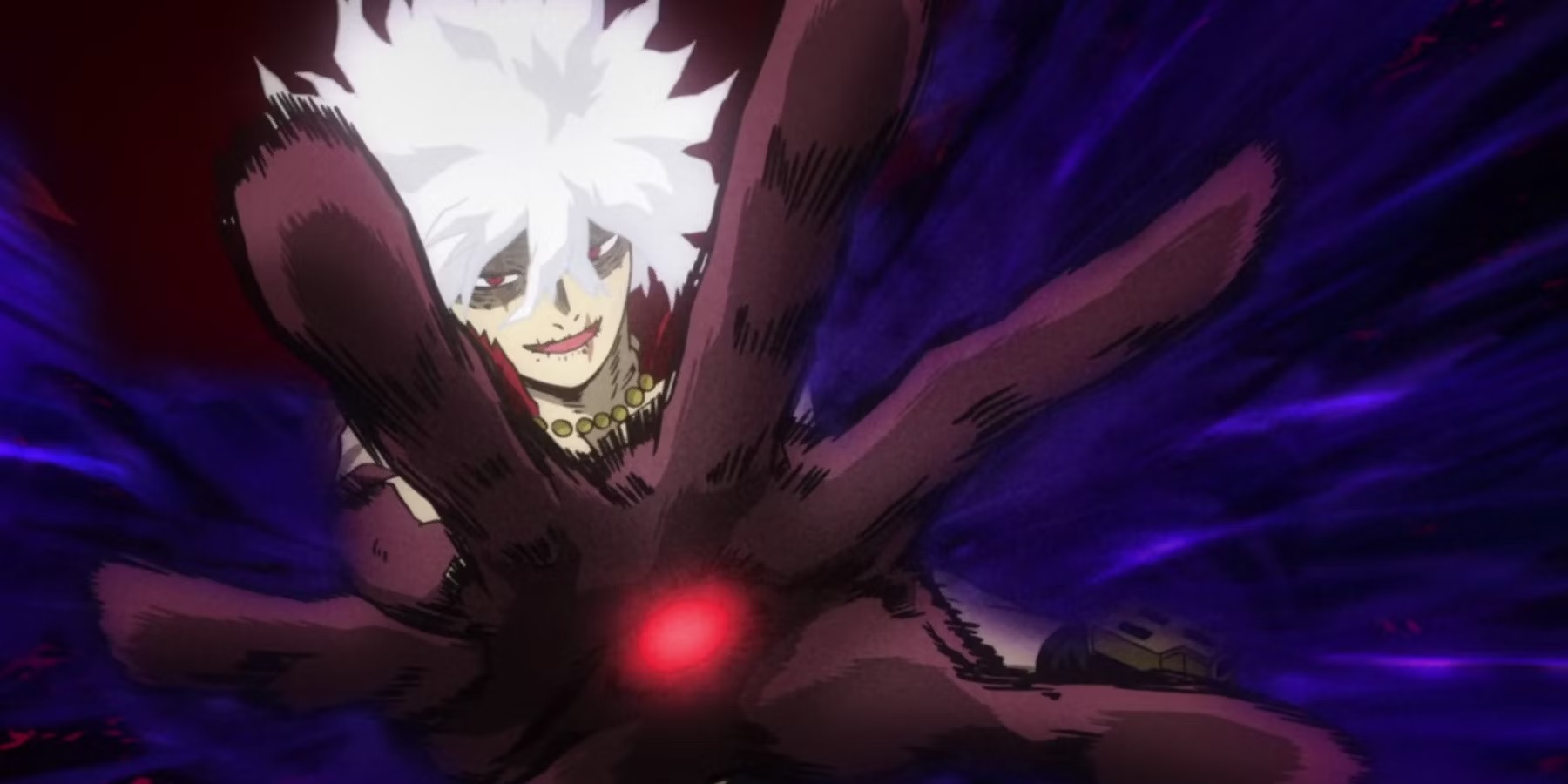 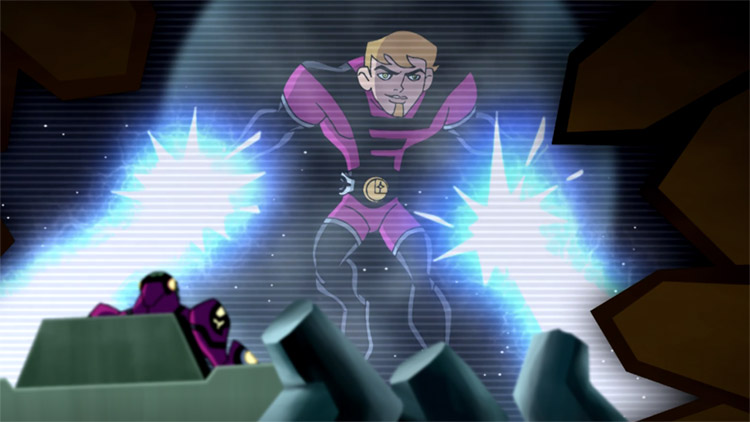 Suggested by iKnowledge Element Lad has the elements with him and so he’s a very well balanced fighter but he’s not the most powerful one around. Shigaraki doesn’t need any powers to win this because of just how insane his speed and attack power is. He will be able to easily get in there and take Element Lad down for the count. The kid probably won’t even see him coming and doesn’t have the durability to even outlast one punch. Shigaraki wins.