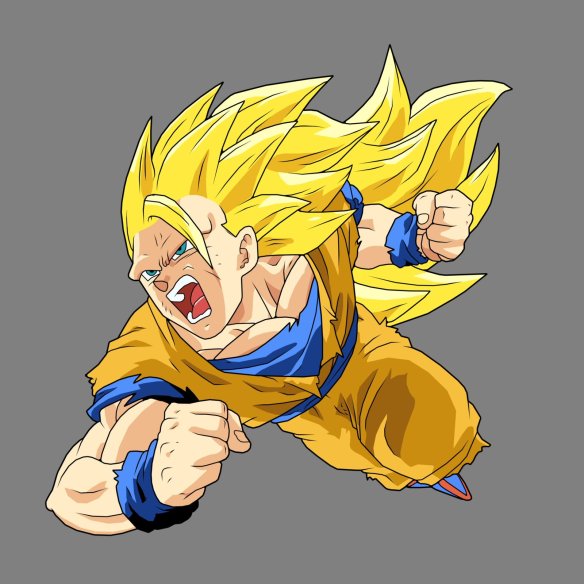 Sasuke is an Uchiha of immense power! You may think Goku has the advantage since he’s a casual solar system buster and all, but let’s not forget Sasuke! With his sharingan he can use a lot of hax on Goku. Not to mention his lightning fast speed and Chidori! Goku may not have a chance. Sasuke wins.

Update 8 7 2020 Goku would take out the solar system and Sasuke along with it. Goku wins.

88 thoughts on “Sasuke vs Goku”