Suggested by Dende Steel Massimo is a pretty tough guy. In Command Mission he was always a valuable guy to have on your squad because of how he could end anyone with an energy blast from his axe. He’s not anywhere close to being fast enough to keep up with Goku here though. His power just won’t make a difference if he can’t even land a hit on the Saiyan after all. Goku’s just on a completely different level and it shows here. Goku wins. 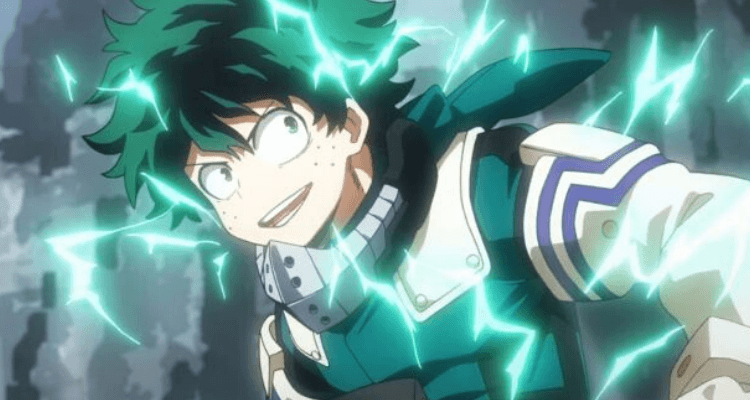 Deku wants to be the world’s number one hero, but he definitely isn’t ready for that title yet. He would need to aspire to be someone like Goku who has held the mantle for a very long time in his universe. Deku is pretty strong but definitely not in quite the same league. Goku can end whole universes in a single shot while Deku would likely still be country level at the moment. Nothing to sneeze at mind you, but still not on Goku’s level quite yet. Goku wins. 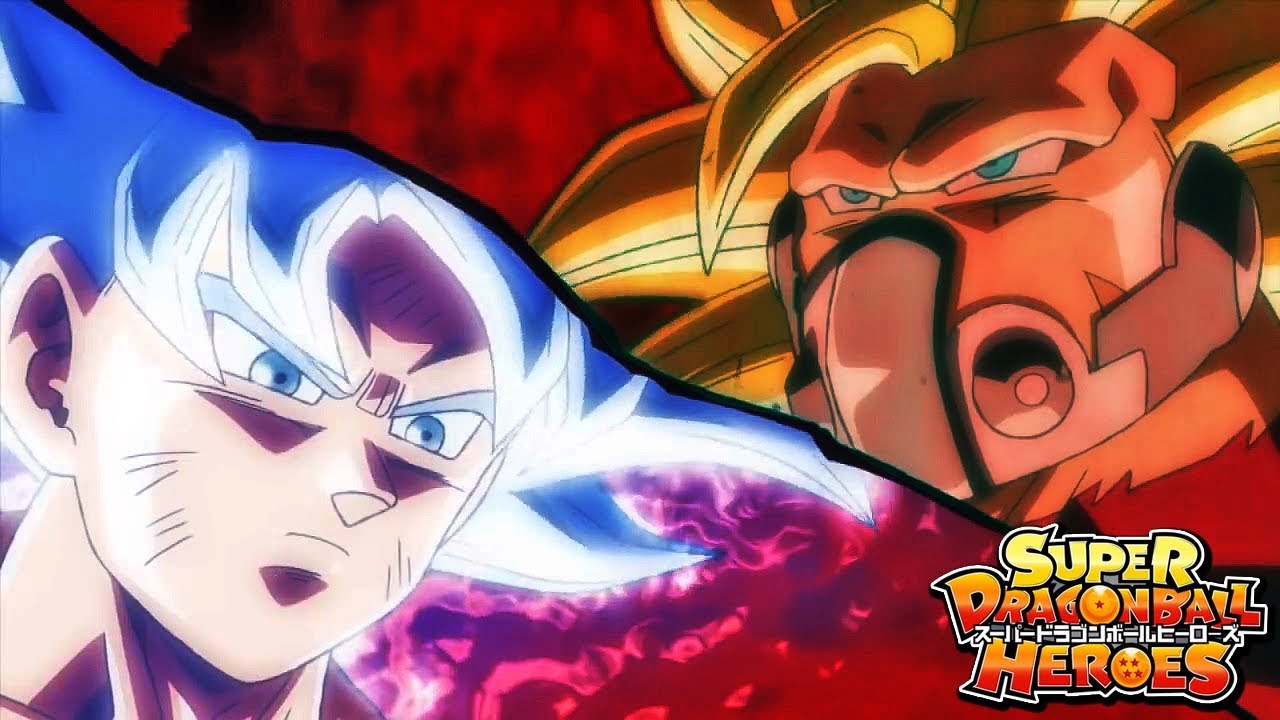 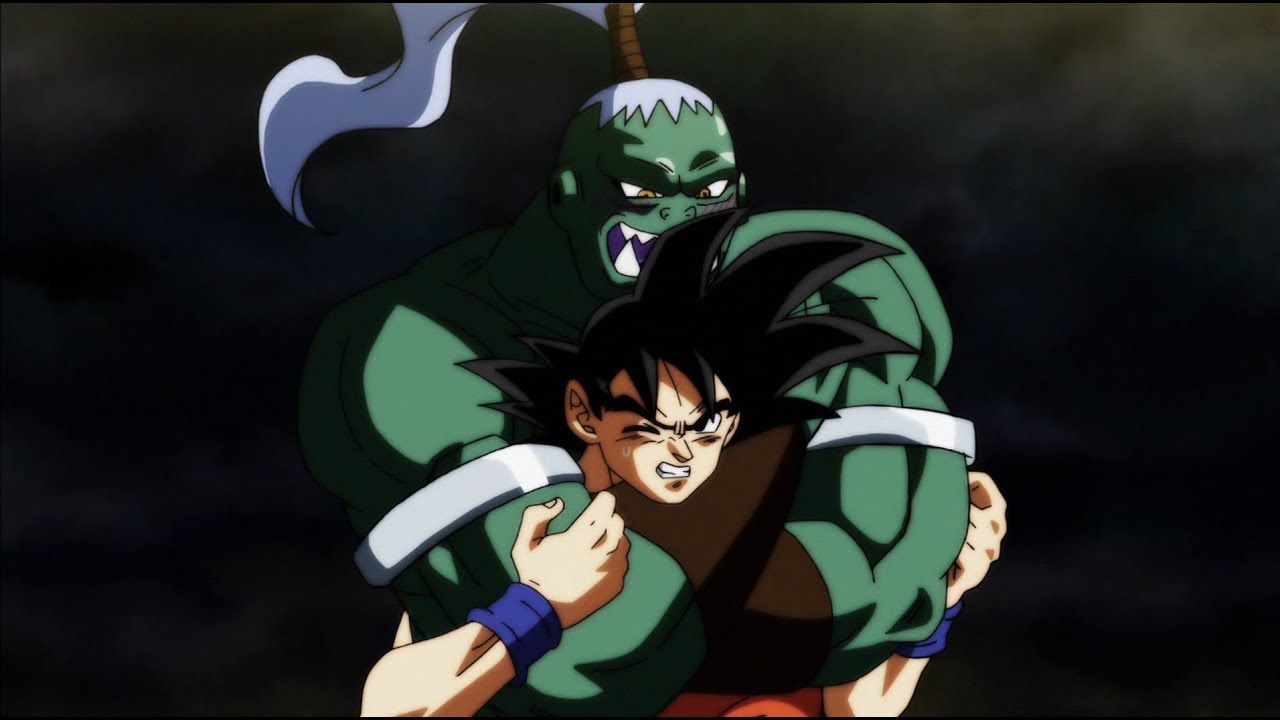 I have a lot of respect for Nink because he was super close to taking down Goku once and for all. At the very least he did force Goku to waste some stamina in blue which isn’t bad all things considered. You can never underestimate an opponent and I’m sure Goku would be a little more prepared for Nink in a rematch. Plain ole brawn is definitely not enough to take down a Saiyan like Goku. Goku wins. 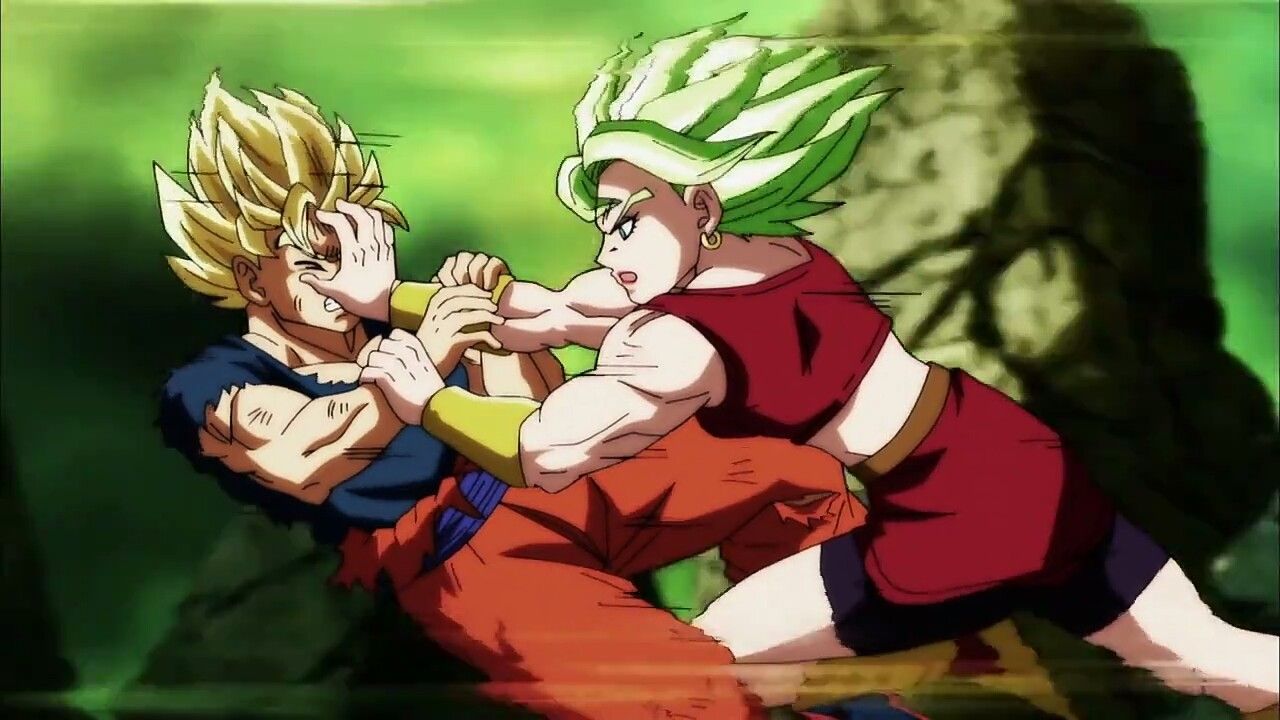 Kale is definitely a pretty tough fighter. She was actually taking on Super Saiyan Blue Goku after all and that’s no small feat. Still, Goku has so many different forms that he will definitely have enough energy left in the tank to defeat her. Kale’s limits just aren’t quite as high as Goku’s. Ultimately she will need more practice, but she can still make this a pretty good fight for the Saiyan. Goku wins.

Suggested by Anonymous Madoka Kaname is definitely a really fun character. She never let go of her hope throughout and her ability to create entire universes was certainly impressive. Goku has the ability to destroy those universes though and completely dominates Madoka in all combat related areas. There’s no way she can deal any damage to him at this point. Goku’s simply become too powerful. Goku wins.

Suggested by Destroyer Hao is a being of near limitless cosmic abilities. He has a solid Oversoul and can try to keep Goku back with his ranged moves. Still, there isn’t much he can do against a Super Saiyan god. Goku’s Kamehameha alone would end the fight rather quickly. Goku’s one of the strongest beings in all of media, trying to stop him is like trying to stop an Earthquake with a spoon. There are less than a handful of characters in all of media who can hope to beat him. Goku wins. 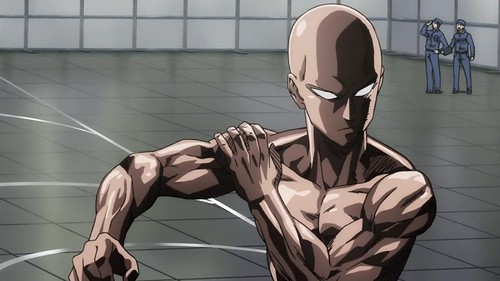 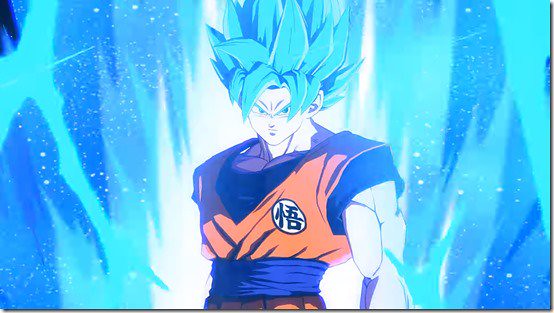 Suggested by Son Goruto Uzumaki Saitama is a very powerful fighter who can destroy most opponents with a single attack. That is indeed impressive but I don’t think it will be enough to defeat Goku. Goku is on a whole other level. Once he activates Super Saiyan Blue then the match is all over. Saitama isn’t nearly as fast as Goku nor is his destructive power as high. Goku has got a serious advantage here and his superior martial arts will help as well. Goku wins.

Tao isn’t quite ready to handle someone like Goku quite yet. The Mercenary’s hand to hand skills are actually pretty decent but he can’t blow away an entire solar system the way that Goku can. The difference in their abilities is quite evident and I can’t see any possible way for Tao to last very long in this fight. Goku wins.