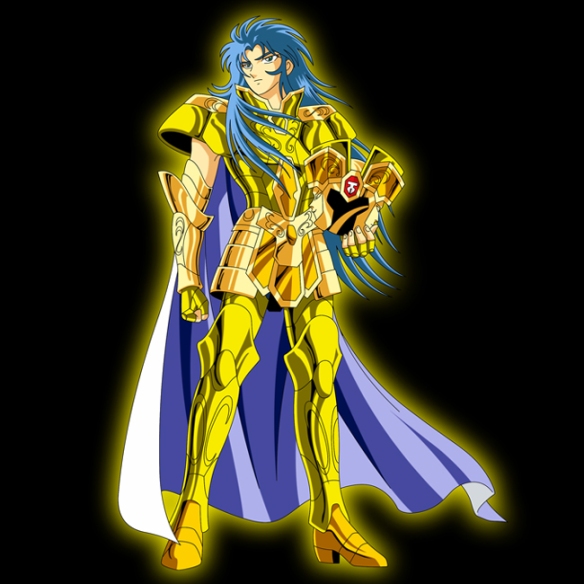 Dark Schneider is back and this time he’s up against Gemini Saga! These 2 beings are both pretty powerful and fast. The only question is…who wins!? Well, I’d say that Dark Schneider has the speed advantage and seems like the stronger fighter in the end. Dark Schneider wins.