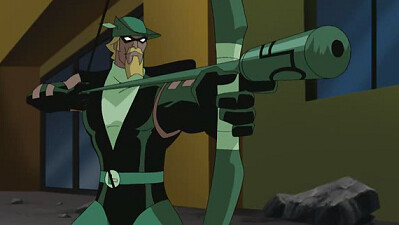 Suggested by Anon Green Arrow is definitely really good with a bow, but I don’t think it’ll be enough to let him deal with Gambit. Gambits explosive abilities work with anything he can touch and that also applies to a Green Arrow’s arrows. I’m not sure what happens if Gambit touches an arrow that has electricity or a bomb version, but I believe he can absorb the kinetic energy of the latter. The former would be interesting to see, but with his athletic abilities it won’t really be a factor. Green Arrow is actually very proficient in hand to hand combat as well, but I’d give Gambit the slight edge here. Furthermore, having actual powers gives him an edge as well. Gambit wins.

5 thoughts on “Green Arrow vs Gambit”