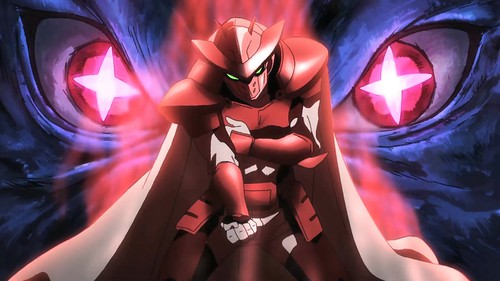 Suggested by Random Asriel may be one of those fighters who puts the fear in you, but he won’t be able to handle someone like Tatsumi. Tatsumi is a whole lot faster and stronger as well. A few good hits would definitely be enough to decide the match and Asriel certainly couldn’t hope to dodge. He will just be another one of Tatsumi’s victims in the end. If only he had gotten a power up. Tatsumi wins.

53 thoughts on “Asriel vs Tatsumi”