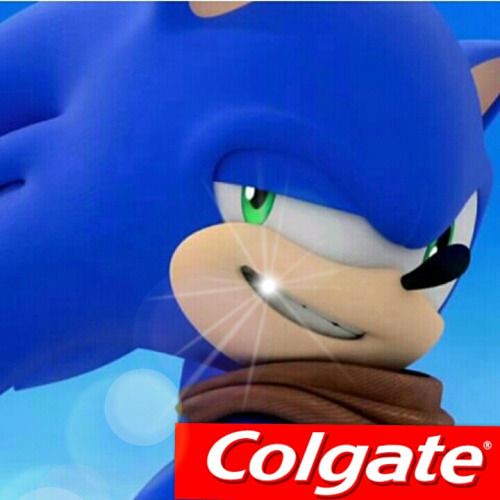 Suggested by Anonymous Wolverine is pretty powerful and he has obtained quite a few power ups over the years. One of these power ups was the famed Dark Phoenix which gave him absolutely unlimited power. That would allow him to defeat just about anyone but it still won’t be enough when out against the matchless speed of Sonic the Hedgehog! Sonic has access to his Super form which lets him fly and amps up his abilities by a drastic amount. Wolverine is strong, but Sonic can injure him and with the speed advantage as well it’s all over. Sonic wins.