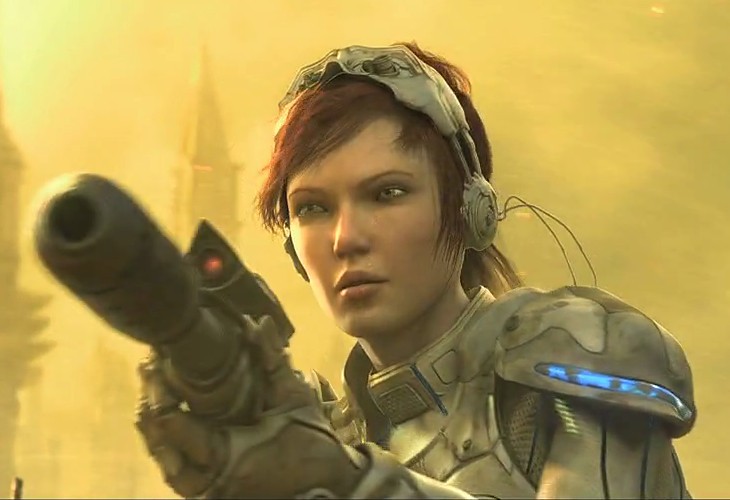 Suggested by Unknown Sarah Kerrigan was a strong warrior who was pretty good with a blaster and that was before she obtained cosmic abilities and Psi powers far beyond that of the average fighter. She even turned into one of the aliens that she was hunting at one point. Melkor has gotten a lot of hype, but supposedly Sauron grew to be stronger than him and Melkor did have some trouble with the giant spider Ungoliant. I’m not really sure he would be able to take Sarah down in a fair fight. He is strong to be sure, but she is quick and her cosmic blasts will deal a lot of damage to him which will add up quickly. Sarah Kerrigan wins.

2 thoughts on “Sarah Kerrigan vs Melkor”