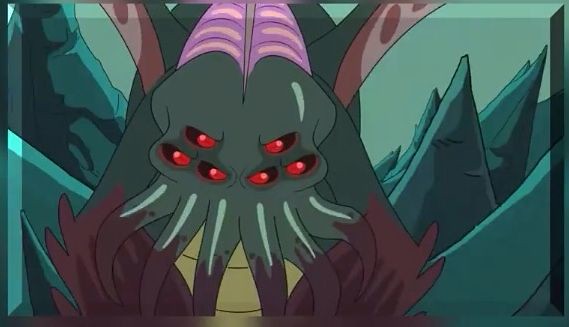 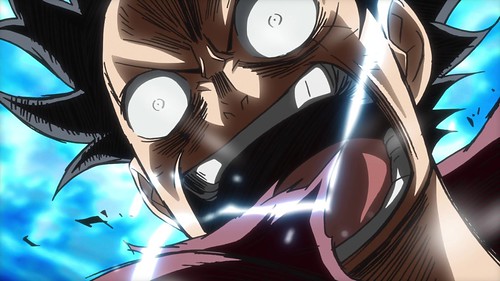 8 thoughts on “Luffy vs Cthulhu”