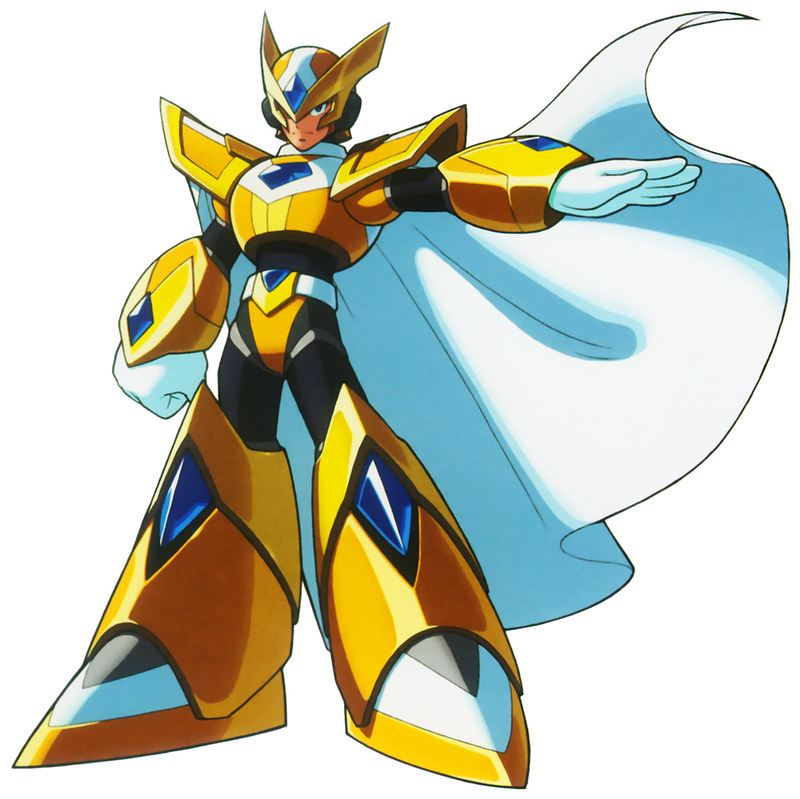 Suggested by Blake Guts Man is fairly powerful and has always been an iconic character in the classic Mega Man universe. That being said, as one of the first ever bosses in the series it makes sense that he can’t hold up against the newer ones. Gate is much faster than Guts Man ever was and his attack power is certainly high enough to pierce Guts Man’s defenses. Guts Man just won’t be able to last very long against a final boss level opponent like Gate. Gate wins.