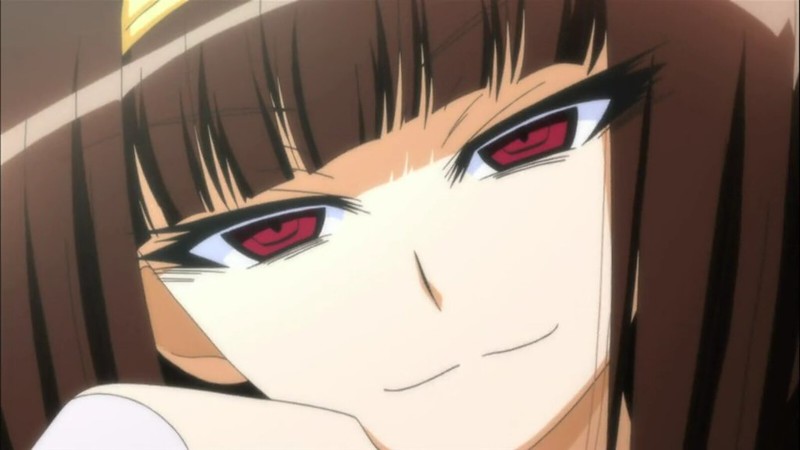 Suggested by iKnowledge Najimi would destroy Joker as soon as the match begins. I have a lot of respect for her character because she is an omnipotent cosmic being like The One Above All but one who actually backs up her tough talk. She is incredibly powerful and has a nice disposition as well. She’d likely just ignore Joker’s insanity and end the fight as soon as she got bored. You need more than jokes to stop her. Najimi Aijimu wins.

2 thoughts on “Najimi Ajimu vs Joker”