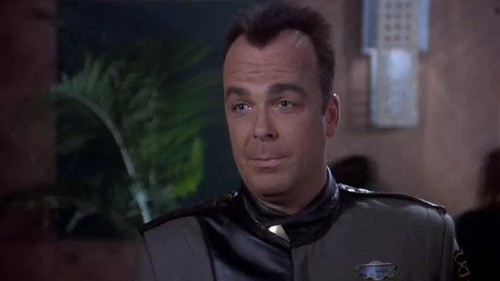 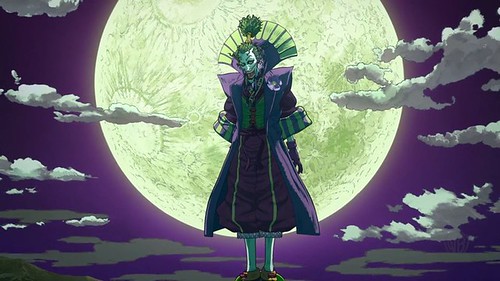 Suggested by iKnowledge Michael Garibaldi is a tough guy who certainly knows how to give out orders. He’s essentially just like Captain Kirk and won’t be afraid to get into fisticuffs with someone either. However, he isn’t quite ready to handle the Joker. The Joker is known as a tactical genius and he has even been able to take on the Justice League in the past which is something that Michael wouldn’t be able to pull off. Garibaldi is about to know what a true loss feels like. Joker wins.