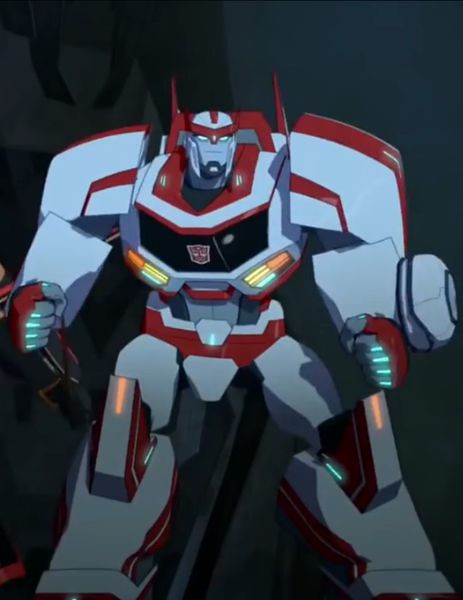 Suggested by Destroyer Ratchet is a good medic and since he is a robot he does come equipped with some reasonable super strength and energy guns. They just won’t be able to help him very much since Lazerman can endure anything that he dished out. Ratchet has even admitted on many occasions that he just isn’t really a fighter so he doesn’t have that knack for combat. Lazerman wins.