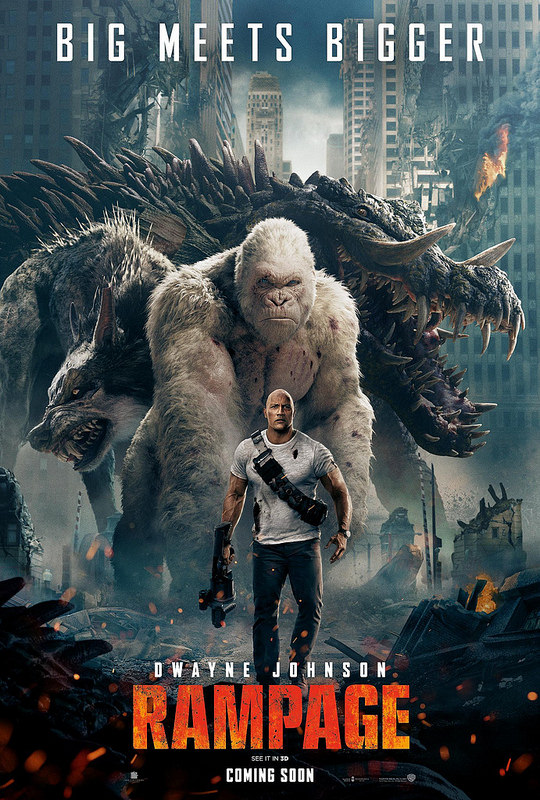 It’s time to look at a giant monster film that for whatever reason wasn’t getting a lot of people excited when the trailers were coming out. Most likely this was because the film just didn’t look intense enough but granted, the trailers weren’t bad either. My main concern was that the film would have a lot of animal violence and unfortunately this film delivered on that. It ends up limiting its own potential and essentially becoming another Jurassic World film. Trust me when I say that this is something that you typically want to avoid.

The film starts off by showing us a giant Rat in space. It murders the crew and a few more blocks of serum crash land on Earth. It infects 3 creatures, a Gator, a Wolf, and George. The corrupt villains decide to track down the monsters to make a fortune off of this although that seems unlikely but more on that later on. This gets us introduced to Davis who has been looking after George for a very long time. He’s not happy about his friend getting infected like this and decides to bring the villains to justice, but he’s going to have to go through the government in order to do it.

One of the main issues with the film is that the writing is no good. The characters don’t come across as being all that likable and everyone is extremely overconfident and refuses to listen to the others. George loves pranking everyone the whole time which isn’t handled well and the script is like something out of a horror movie with everyone having a potty mouth. It’s definitely not an element that will help the film since you need quality writing to make it to the next level.

Then we’ve also got the animal violence. Naturally George and Ralph can’t help but destroy animals on their way to global conquest. The animals never asked for this and they should have been spared this cruelty. Davis also gets a sob story involving animal violence and as the giant monsters are really just giant animals, the same can be said for all of their action scenes. It’s the reason why you will look forward to seeing Davis take on some humans instead. At least those scenes won’t make you feel bad for the opponent. As such, while the visuals can be impressive for the monsters, you really can’t enjoy the fights as much as you’d like to.

Lets take a look at the characters. Davis is the only reasonable one here. He wants to protect George so he quickly gets to work on doing so. The film addresses the reason why this random guy can pilot helicopters and take down trained professionals. It turns out that Davis used to work for the government as a secret operative and his whole life is shrouded in mystery. I guess that could be a plot point for the sequel as well. Davis is very no nonsense and he even gets to take on one of the monsters in the end as well. If only the rest of the cast was as solid.

Next up is the main heroine Kate. Right away we learn that she isn’t the most responsible person as she is about to be late for work yet again thanks to sleeping in. We’re never given a reason to sympathize with her so she is just coming in late for no reason. She lies to Davis about who she represents and after being exposed has the nerve to question Davis about how he doubts humanity. Davis doesn’t like people because he thinks they’re all liars and cheats. Kate may have a point in telling him not to generalize, but considering that she is guilty of this exact thing it’s not the best time to talk. She also questions his plans quite a lot and just can’t get with the program.

Claire is the main villain and on the surface she is fine. Claire’s an intimidating villain who is very smart and knows how to run a business. Based on that I’d say that she is a great character, however it all comes crashing down when you actually think about her plan, or lack therof. She wants to turn animals into giant monsters and then collect some money. What is she going to do with them though? It’s not like she can deliver them to a private company when they’re on the news and they aren’t going to sit still long enough for her to draw any blood. Her plan makes absolutely no sense and calling the monsters to Chicago isn’t going to do anything for her either. Her plan never had a chance at succeeding so at best she was prolonging the inevitable.

Then we’ve also got Brett who is her comic relief sidekick. He’s not the brightest bulb in the outfit and basically he is just around for her to have someone to mock. Brett does do a good job of living it large while things are going his way, but that’s about it. We’ve also got Harvey from the FBI who likes talking in a very sarcastic tone the whole time. By the end of the film he gets to be a little reasonable but it’s not really enough to make me think of him as a great character. He’s better than the field commander who is even more extreme, but that’s about it.

The cast is just pretty bad and I’m glad that Davis’ three partners from the very beginning of the film were written out. Those guys seemed pretty annoying and would have just held Davis back the whole time. They weren’t ready for this kind of mission and deep down…maybe they never were. This isn’t something that just anyone can handle after all and even Davis barely made it through. I think the film didn’t like some of these characters either as most of them get disrespected or straight up murdered at some point or another. I don’t think Brett really deserved such a death and Claire’s was also pretty vicious. The film could be surprisingly violent at times like in the very first scene where you see a head float by. The monster scenes were also quite vicious which didn’t help.

Overall, This film was just not a good one. Without good characters or fight scenes that you can get behind, there just isn’t much left. Throw in the animal violence plus the bad script and then you’ve really got a mess on your hands. I think the film should have stuck a little closer to the source material and had humans turn into giant monsters. That would have been great. Also, the film messed up on Lizzie’s design as she should have looked a little more like Godzilla. Perhaps they were afraid of copyright but at the very least it should have stood on two legs if you ask me. I think a potential sequel certainly has a lot more potential if it focuses on Davis, but the odds of that happening seem pretty slim to me. If this sounds like your kind of film then by all means check it out. Otherwise I would recommend watching the classic Tron movies instead. 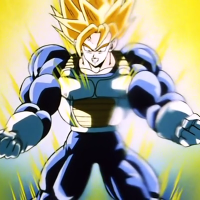 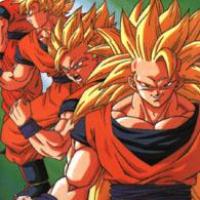 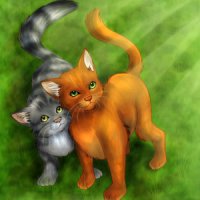 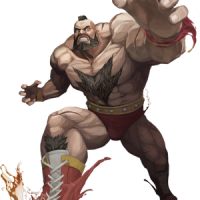 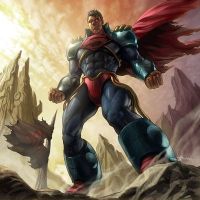