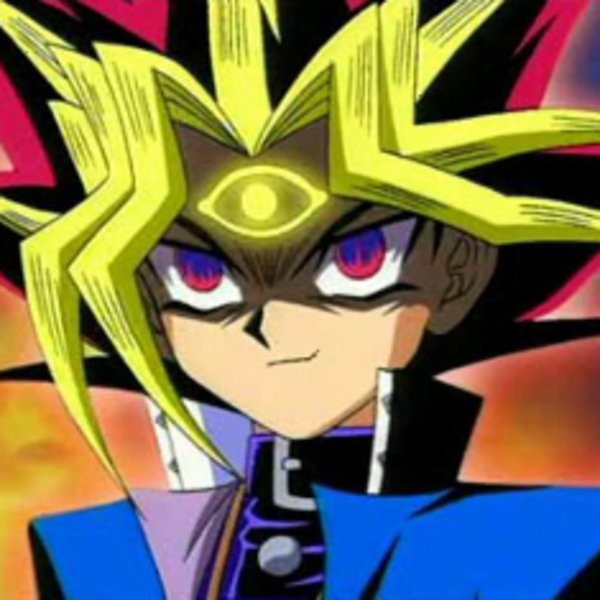 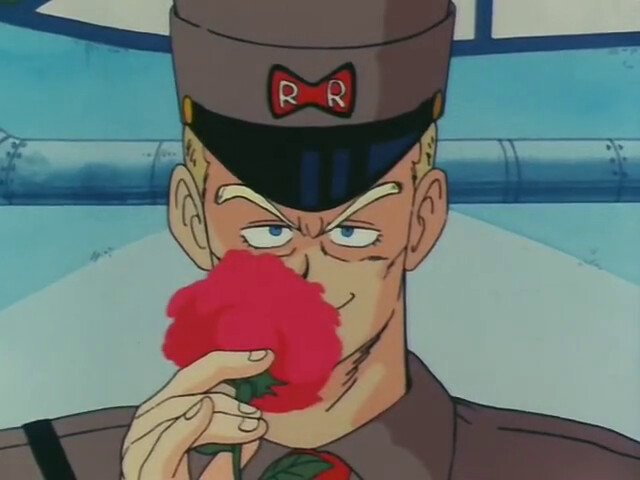 Suggested by Anonymous General Blue is a strong fighter and one of the more competent humans in Dragon Ball. He has super strength and speed that is far greater than the average mortal but naturally way below the typical DBZ character’s ability. I think Yami Yugi would be able to summon enough monsters to keep Blue’s speed from being too much of an issue. Blue just wouldn’t be able to hold his own against Yami’s full onslaught of monsters. Yami Yugi wins.