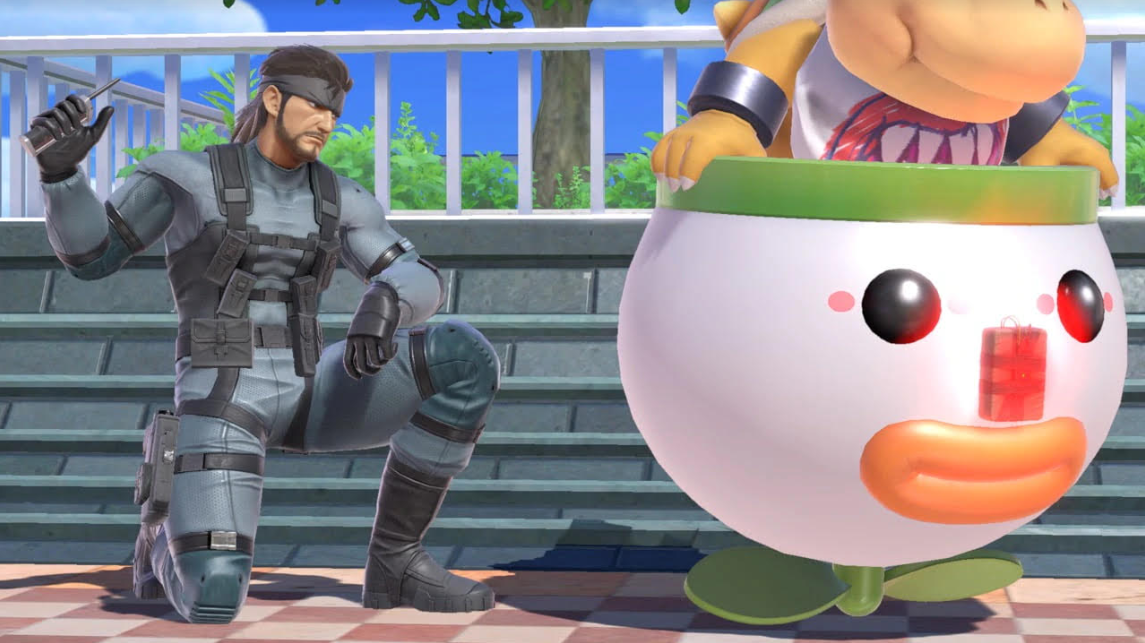 3 thoughts on “Bowser Jr vs Snake”