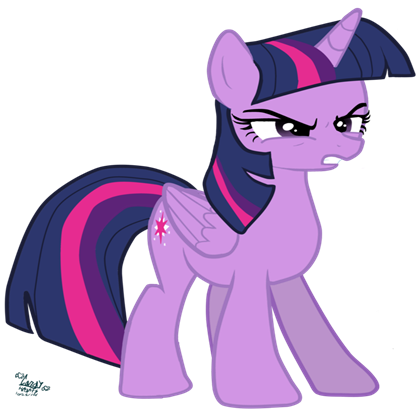 Suggested by Destroyer Howard Aguello has returned, but it looks like the only thing in his future is another loss. The guy has a gun, but Twilight can easily block that with her barriers. She’s also been shown to get up after taking a hit through a mountain. There’s nothing that Howard has at his disposal which he can hope to stop her with. I’m afraid that this pony is too strong for him. Twilight Sparkle wins.