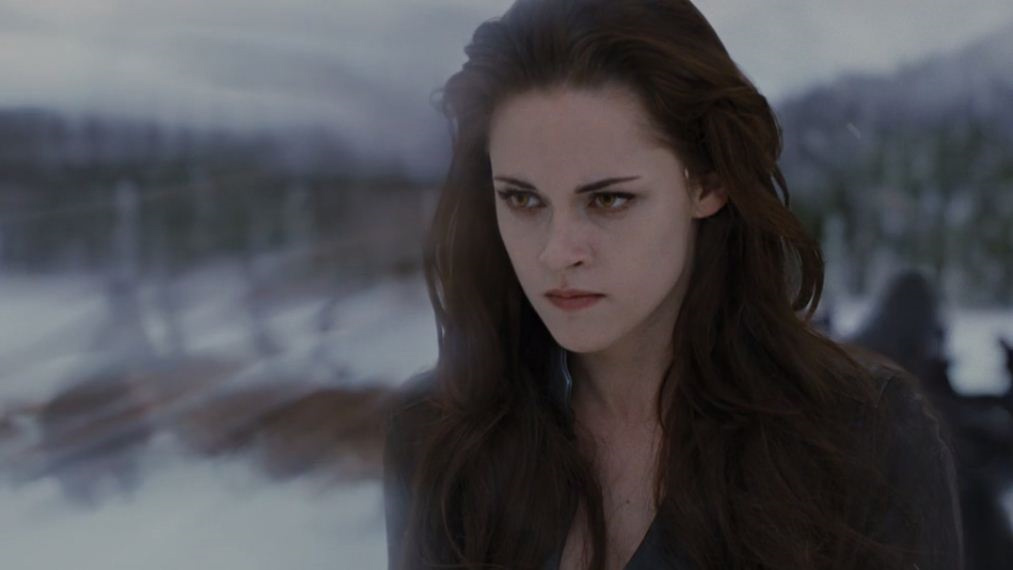 Suggested by Destroyer Mercury may not be known as one of the strongest Sailor Scouts out there, but she still does have some moves. Her best attack spell is probably the water magic she uses in the Sailor Moon R film where she fires off a powerful blast that looks like Hydro Pump. Bella won’t be able to endure that one and getting close will be tough thanks to Mercury’s mist abilities. It could be a close battle but the outcome is certain. Sailor Mercury wins.