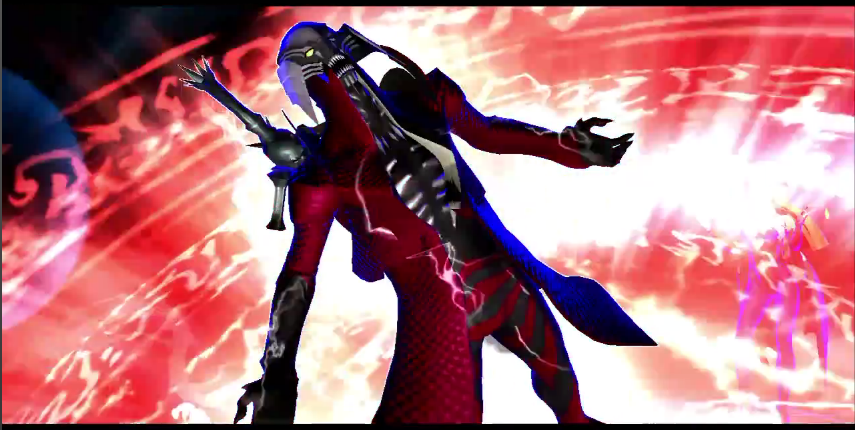 Suggested by Anonymous The Punisher is a pretty tough guy and he did get the Ghost Rider power a while back so he won’t lose instantly here. He can probably give Dante some good burns and put up a good fight along the way. It just won’t be enough though as Dante can regenerate from anything Punisher throws at him and then some. Dante is faster and stronger than the Punisher thanks to his demon modes and that’s not a fight you can win. Dante wins.

3 thoughts on “Dante vs Punisher”