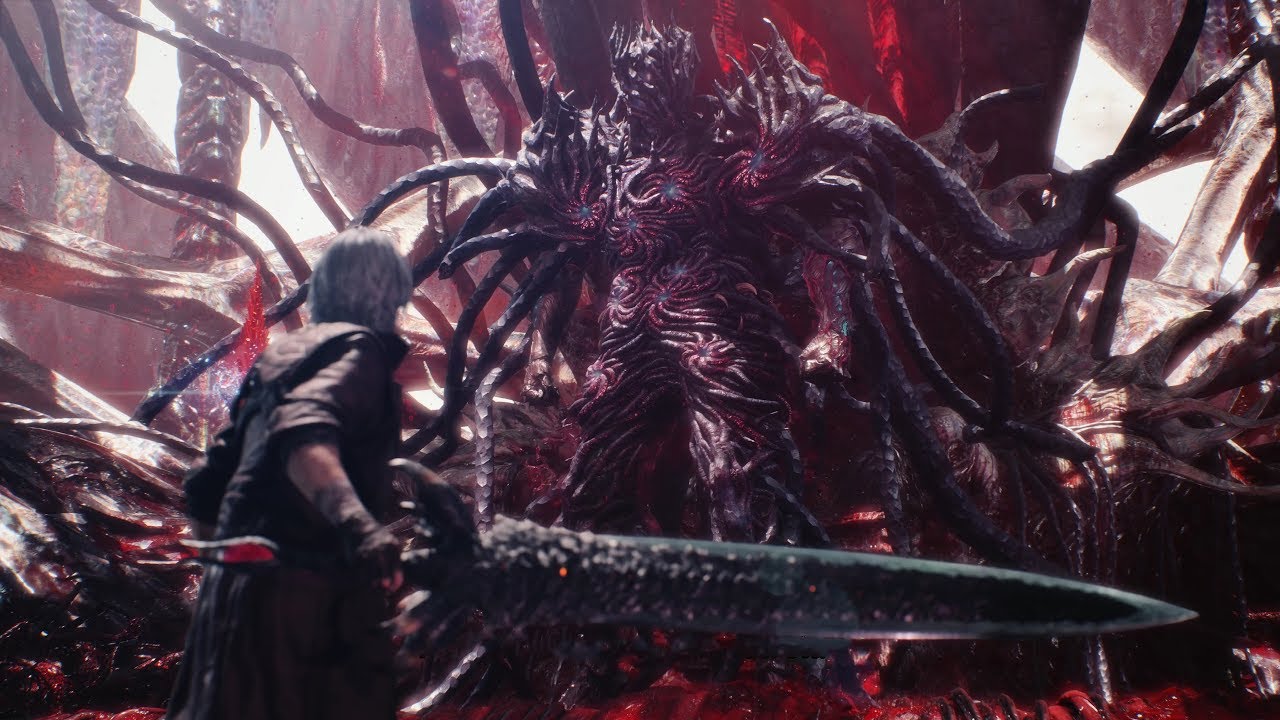 Suggested by Anonymous Urizen is basically the dark side of Vergil so as you can imagine his abilities are still very formidable. That being said, he is definitely not ready to take on Dante’s full power at this point. Dante has grown massively powerful over the years and by DMC5 he is basically the strongest being out there. Urizen won’t be able to do a whole lot against Dante and will lose. He’s simply outranked in almost every area. Dante wins. 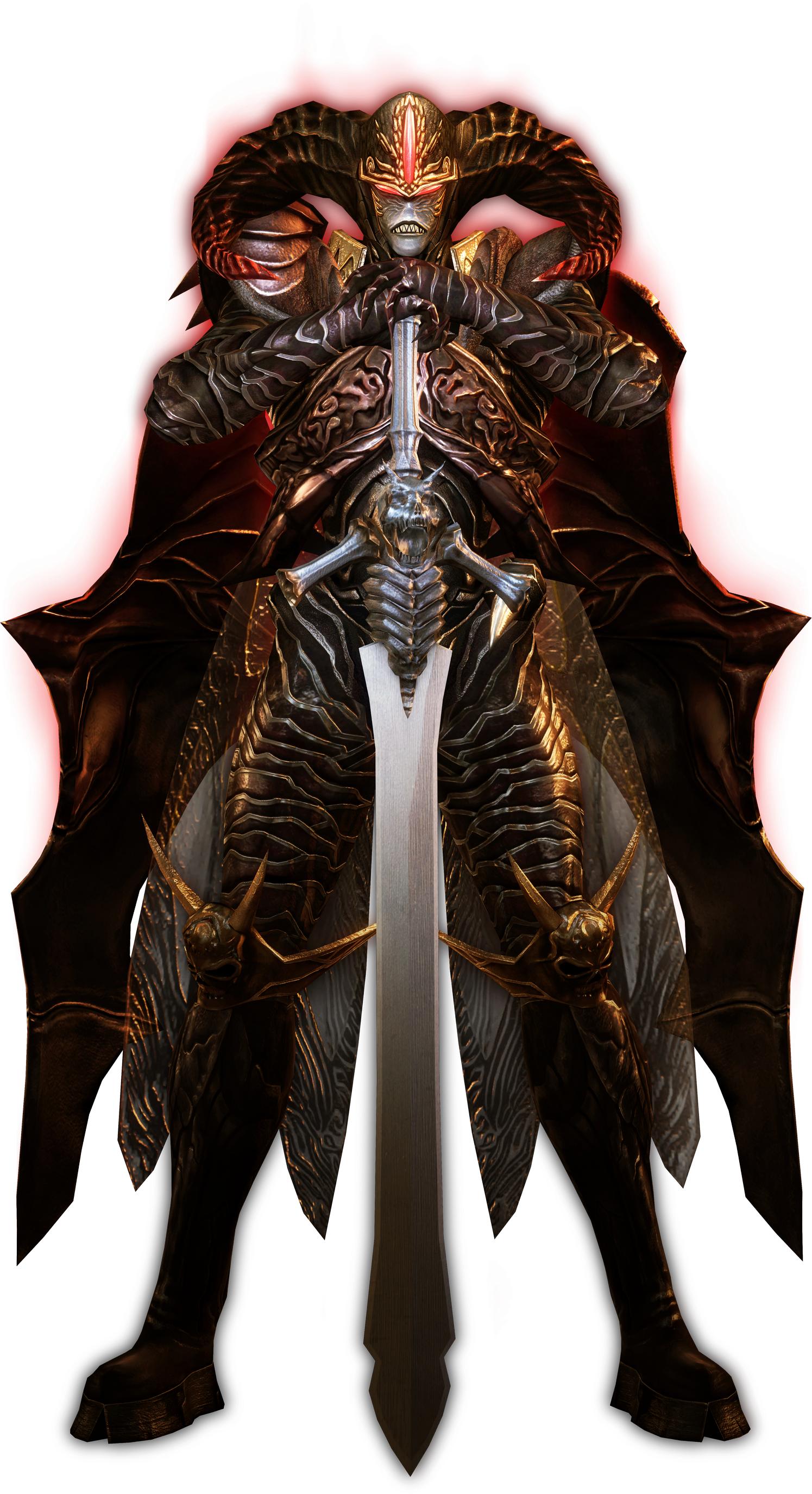 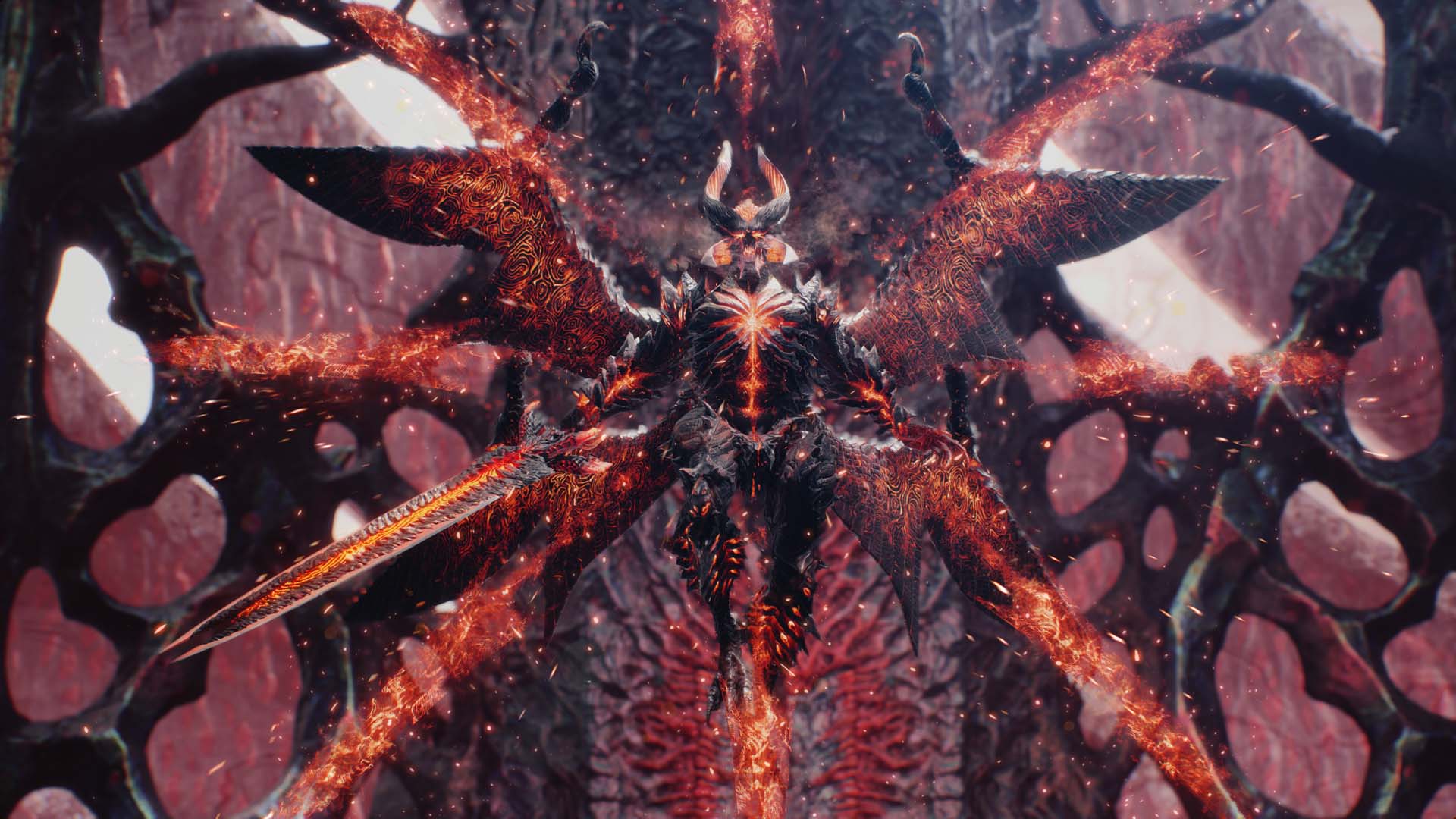 Suggested by Anonymous Sparda is one of the most powerful DMC characters out there. His abilities are basically legend at this point. Still, Dante has grown stronger with every game appearance and it is said that he has surpassed Sparda. That was around game 2 so by the current games you can’t really even compare the two anymore. They are now in completely different leagues and I don’t imagine that the gap will shrink anytime soon. It’s simply game over for Sparda’s time at the top. Dante wins. 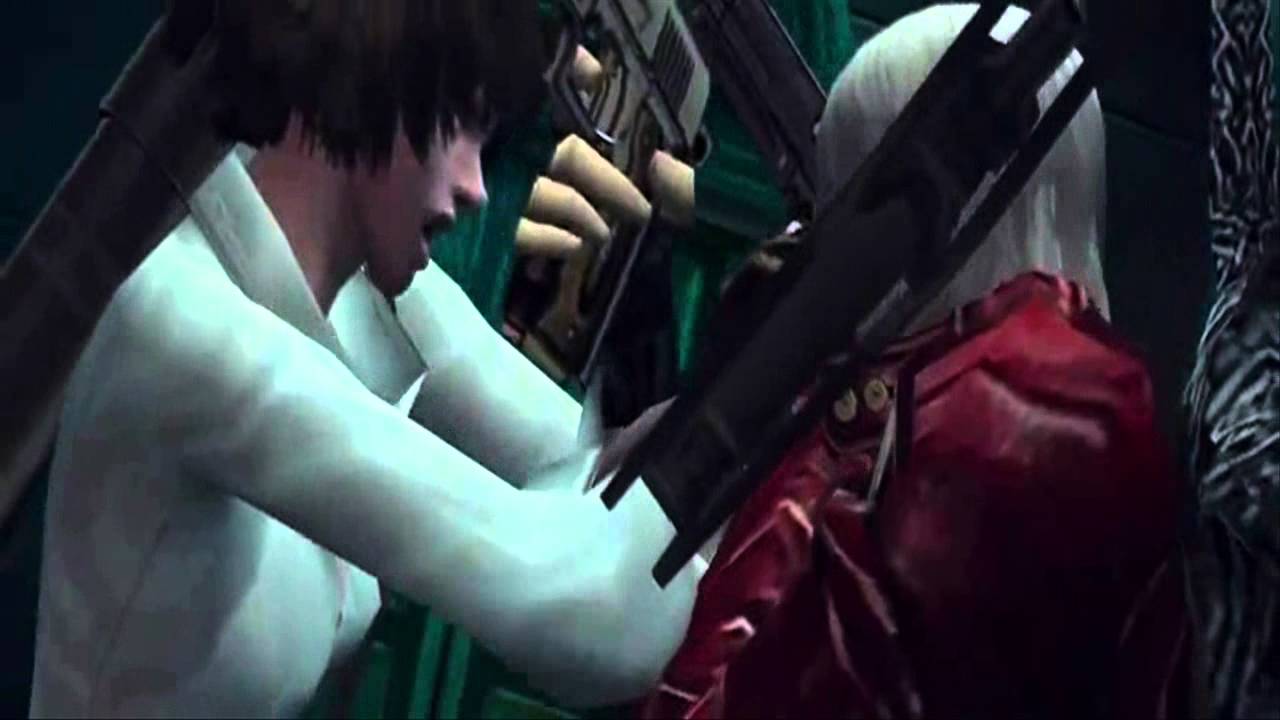 Suggested by Anonymous Dante continues to rack up those wins. Lady is pretty tough and can give Dante a reasonable fight, but it’s over as soon as he gets serious. She just won’t be able to keep up with his stronger demon modes and as always his healing regeneration makes him just about impossible to keep down for good. Dante always does love a good fight though so that’ll keep things interesting for a bit longer. Dante wins. 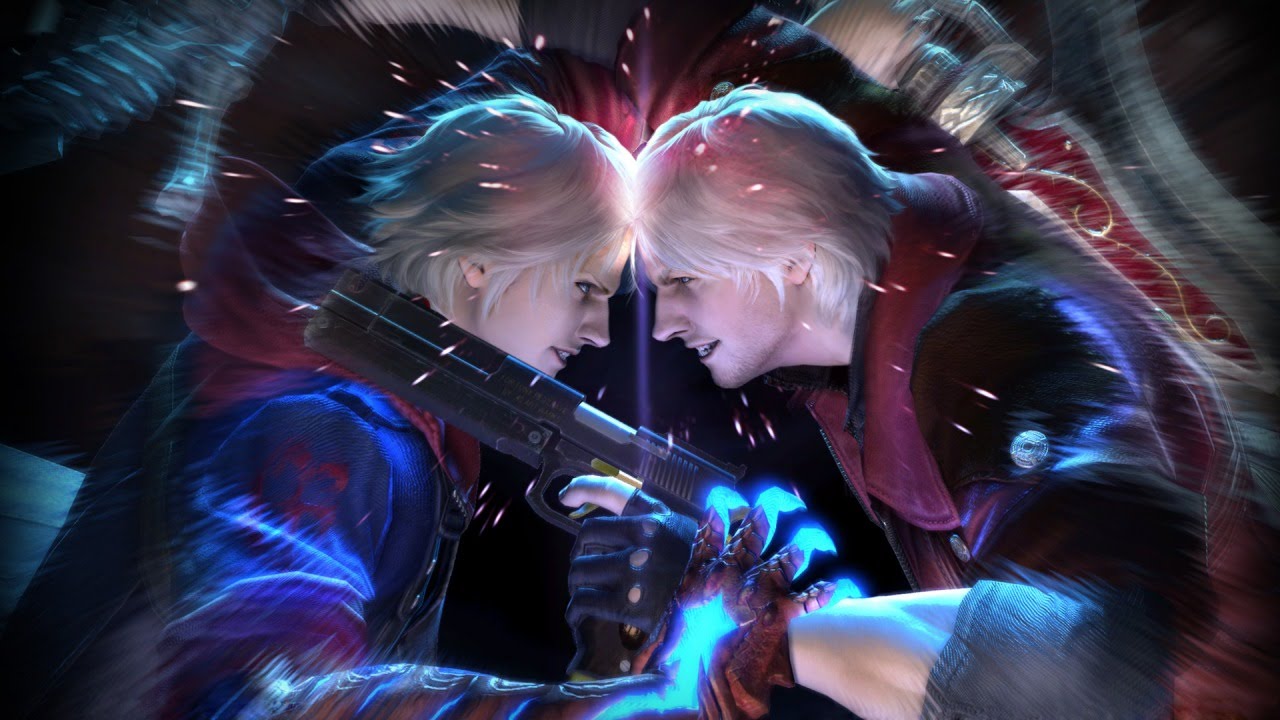 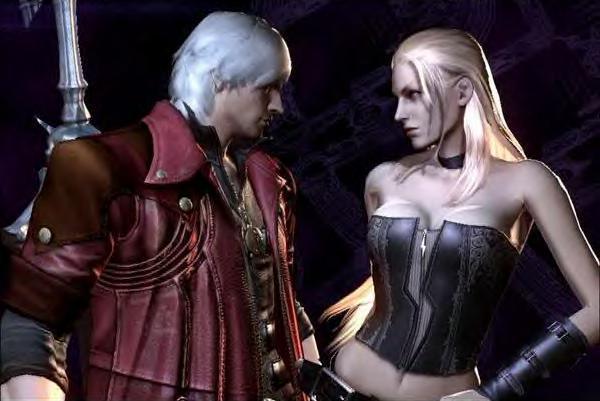 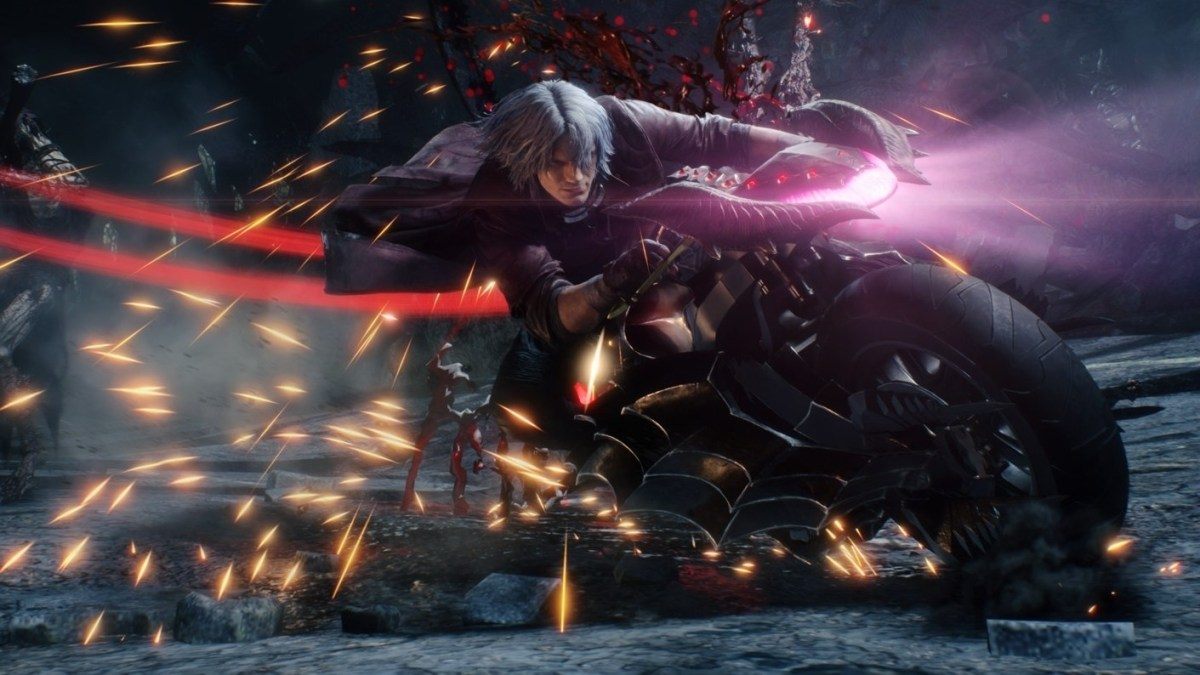 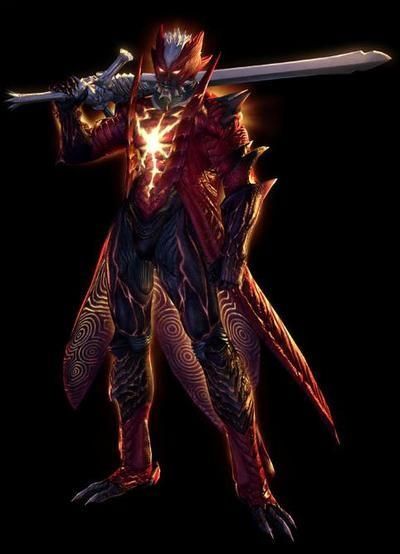 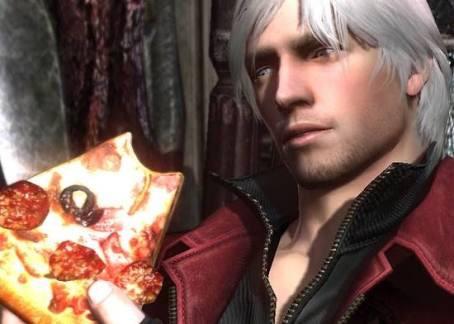 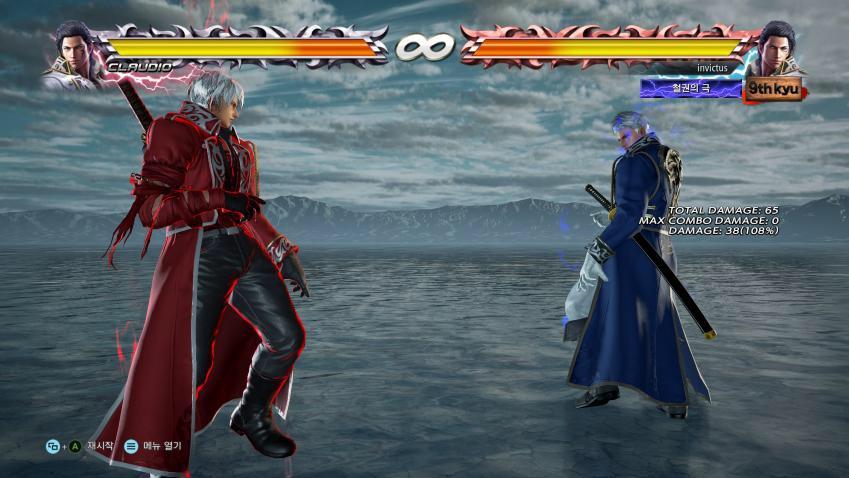 Suggested by Anonymous Dante and Vergil are always pretty evenly matched. They’ve got a similar skillset and super forms. That being said, I have to actually give Vergil the slight edge overall. Anything Dante can do, Vergil can match and then some. I’d say that he has the higher skill ceiling and he’s proven many times that he has what it takes to defeat Dante. With these rivals the outcome can always go either way, but I think Vergil would win more times than not. He’s just not the kind of guy to take a loss. Vergil wins.