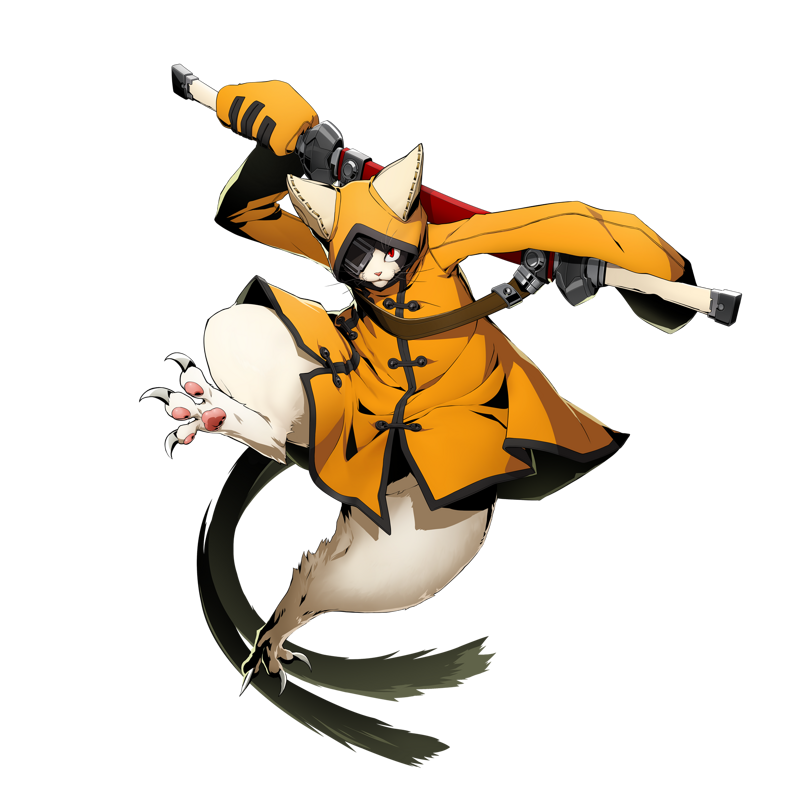 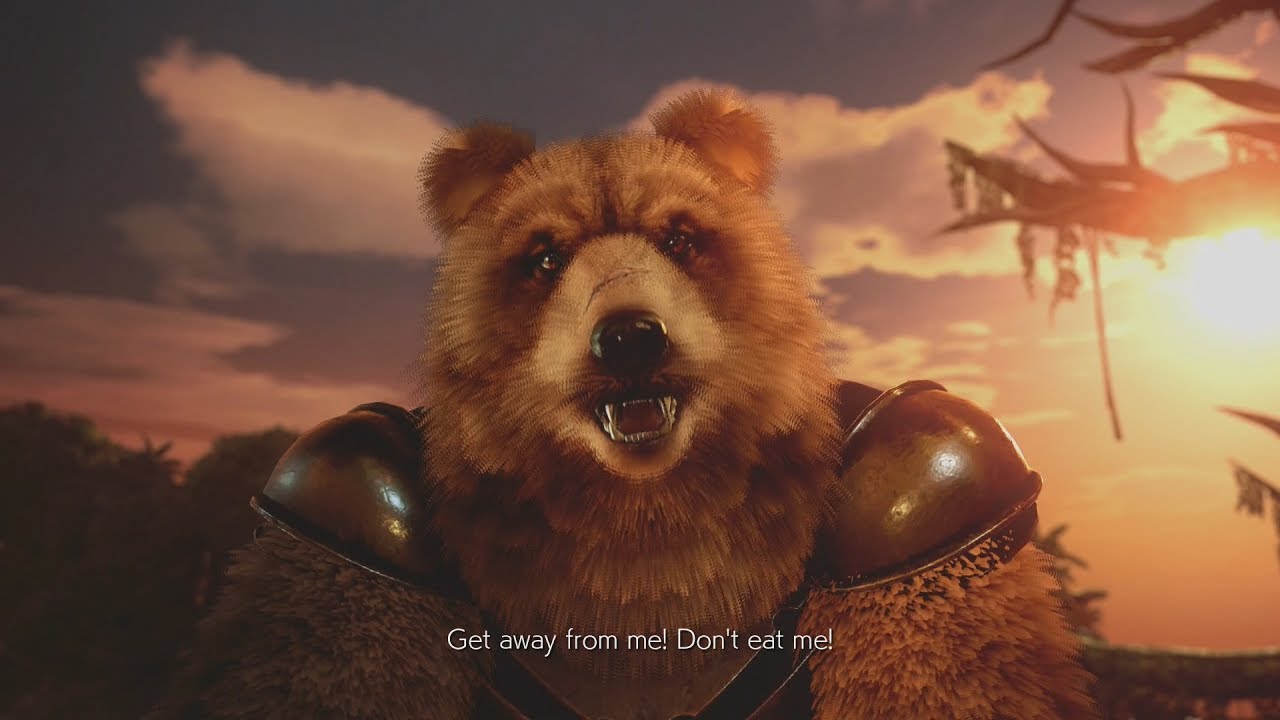 Suggested by iKnowledge Jubei is an incredibly quick fighter. Kuma has more raw power, but it just won’t matter if he can’t land a hit on Jubei. Jubei’s experience will also come in handy here as it will allow him to predict Kuma’s upcoming attacks and counter accordingly. It’s just very difficult to deal with an opponent like that and this will be Kuma’s downfall. Jubei (Blazblue) wins.