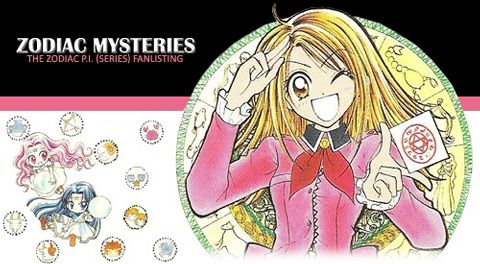 Suggested by Destroyer The Rhedosaurus is a powerful monster who is said to even be a match for the legendary Zilla. He eats people for breakfast and Spica will be no different. She has her spirits to protect her, but they really won’t be able to do much of anything against a powerful foe like the Rhedosaurus. He’s simply too big for any of her attacks to actually hurt him. She can only dodge for so long and then eventually she will have to hold the L. Rhedosaurus wins.