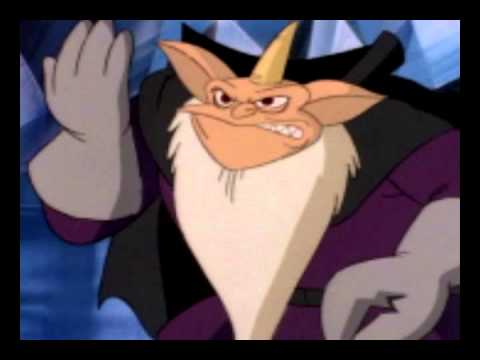 Suggested by Destroyer Ixis Naugus is one of the stronger Sonic villains. He’s had quite a few powers ups over the years and even Sonic has a tough time against him. I don’t expect that Lazerman will be in a lot of danger here though. His speed is the real deal and the darkloid has a lot of durability as well. Ixis simply isn’t fast enough to catch him and will eventually take more energy blast hits than he can take. Lazerman wins.