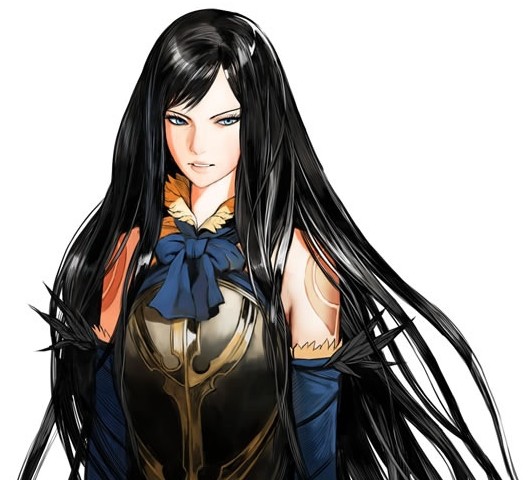 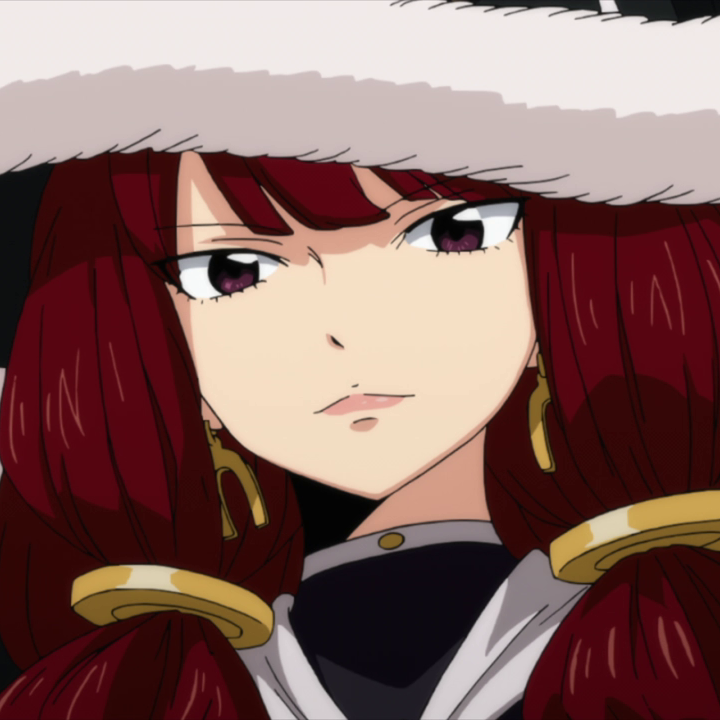 Suggested by iKnowledge Irene is an incredibly powerful mage who possesses abilities far beyond imagination. Shanoa has impressive spells of her own like bolts of destruction, but they are in different leagues. Irene can use her Dragon Slaying abilities to eliminate Shanoa in a single blow. Her speed would allow Irene to get past Shanoa’s guard and one powerful punch/slash would end things here. Shanoa will need some considerable power ups in order to gain the upper hand. Irene Belserion wins.