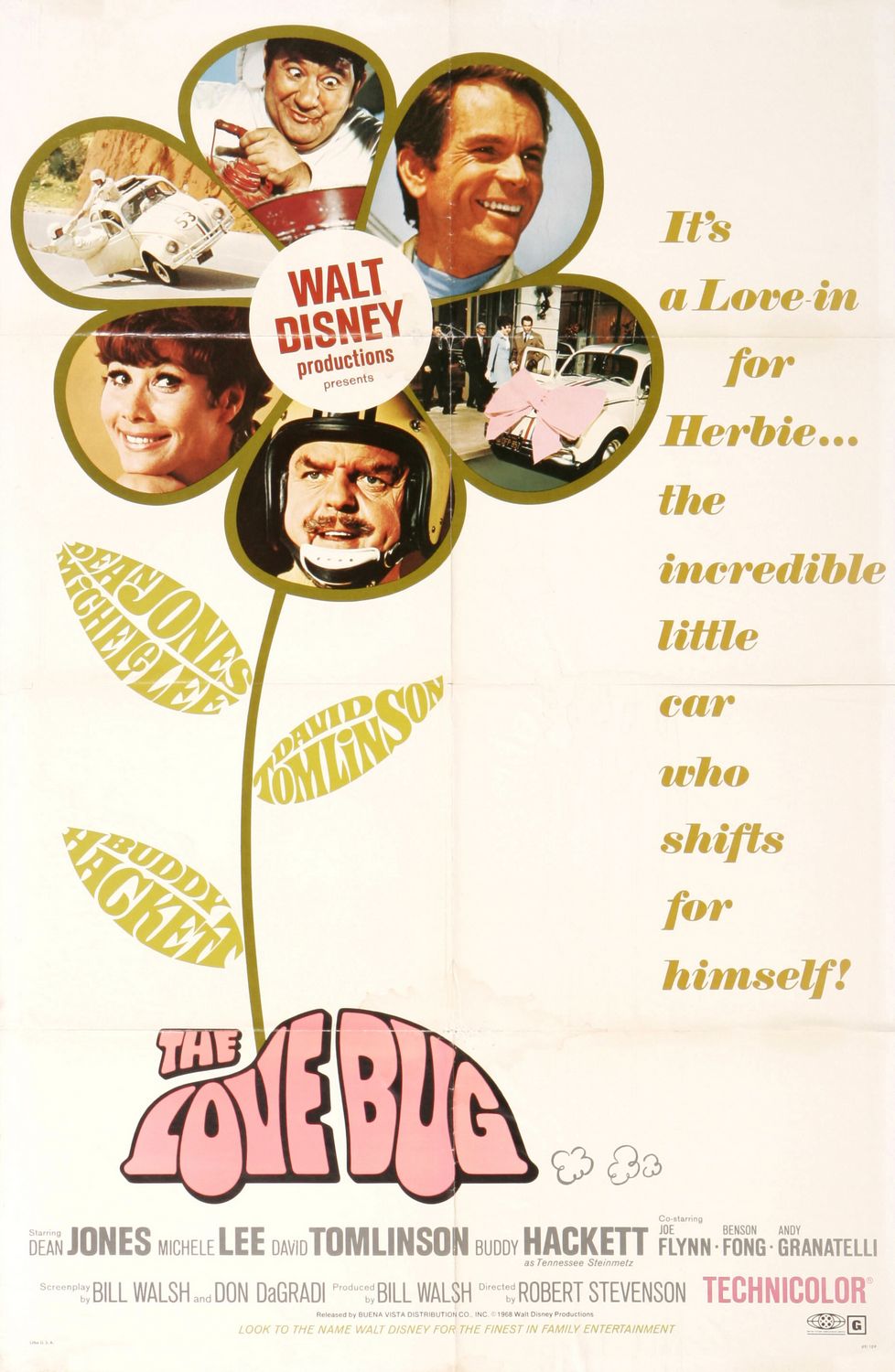 It’s time to look at a film with a car that is actually sentient. I’ve seen a few films with a similar premise but they tend to all be horror titles. This film looks at what would happen if the car was actually quite wholesome. The film definitely hits some bumps in the road, but overall it’s a pretty fun adventure that will grab your attention more than Chitty Chitty Bang Bang ever did.

The film starts with our lead Jim losing yet another race. He used to be a big race car driver but is now considered to be washed up. Jim tried to deny this but is slowly losing confidence. That’s when he has a fateful encounter with a car at a very pricey shop. The hero can’t afford this car but it shows up at his door the next day which does lead to the police getting involved. One thing leads to another and Jim uses the car on the track. He is finally winning again but is it his skills or the car’s?

Now the idea of a car being alive is pretty far fetched so you may cut the guy some slack for not believing that he is real…at first. The problem here is that Herbie proves himself many times with airtight maneuvers. Jim is pretty sure of himself with the whole “science can explain anything” routine but Herbie is too over the top for that to be true. I guess Tennessee’s plan backfires here as he should have let Herbie go wild after the upgrade to really prove that there was more to him than meets the eye. Even so, you’d think Jim would notice that the car was controlling the speed and always suddenly breaking records at the last second. Jim was nice to the car at first and then ditched him at the first possible moment.

It definitely makes Jim hard to root for and he goes from being a pretty reasonable main character to practically being an antagonist by the end. It may be a bit much to call him a villain here, but you’ll miss how he looks early on talking tough to corporate. His window shopping scene may have been foreshadowing for his character’s fall though.

The film is pretty long though and you could say that we get two full acts here. The bridge scene actually felt like the climax but really it was just the halfway point. The rest of the film is a very long cross country race as the heroes try to defend their honor and take home the gold. They all look quite terrible here though. For starters they somehow didn’t think to watch the car before the race. By this point they had already been duped and sabotaged several times so what’s the deal here? The villains had time to slash the tires, empty the fuel line, and substitute their extra tank with water. I dare say that the main characters deserved to lose after such a showing.

They basically left Herbie out to dry by not protecting him. We’ve also got the coffee scene where Tennessee allows the villain to walk in and pour a ton of coffee and whip cream into the car. Fortunately it lived through this but there shouldn’t have been this many close calls. If not for the sponsor looking out for them with his crew it really would have been game over at this point.

Herbie also seems to get nerfed towards the end of the film as somehow the main villain’s normal car is able to keep up. Keep in mind that Herbie was cartoon levels of fast in the beginning of the movie and that was part of the whole point of the film. Herbie is alive so he’s the fastest car around. I guess t just goes to show that a modern car can still keep up with a sentient one but I was surprised at how he kept getting passed over and over again during the race. He would get bumped off the road, lose a tire, etc.

I do gotta give the main villain Peter some props here because he’s a very solid character. His plans to get Herbie are really solid and the guy never gives up. He has plan after plan. Ultimately Peter is a businessman and just wants to be rich and famous. What adds an extra layer to his character here is the fact that he is a race car driver. He doesn’t mind getting up close to the action and putting his life on the line to win. Now that’s a solid villain right there.

The heroine Carole is also pretty solid. She doesn’t put up with Jim’s nonsense in the beginning as she turns him down at every corner and also does her best to prove that Herbie is a solid car. She worked hard to build up her professional reputation and wasn’t going to let some random joe get in the way of that. We get quite a few yelling scenes between the two characters and ultimately she definitely shows quite a lot of spirit. Carole’s also a talented mechanic and helps out when Peter tries his sabotage.

The writing is pretty solid here. The banter is great as always with just about all of the characters being extremely confident. Aside from the main hero and villain both constantly having a smirk at the ready and yelling out their sides in the debate, you’ve even got a cop running around with the same energy. He’s extremely sarcastic to the main character right away to the point where you have to assume that they’ve had some previous history. The scene is rather bizarre otherwise.

Overall, The Love Bug is an entertaining film. A talking car will never not be cheesy in this kind of context but it’s nice to have one on your side. It’s a shame that it can’t talk because that would make it a lot easier for the characters to actually establish a dialogue with it but I guess things would be too easy for them that way. If you haven’t seen this film yet then it’s a good one to check out. Watch the villain steal the show here.

2 thoughts on “The Love Bug Review” 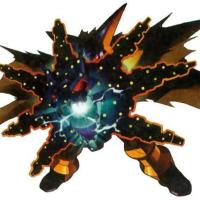 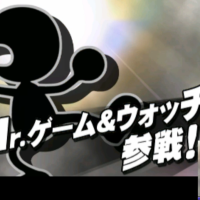