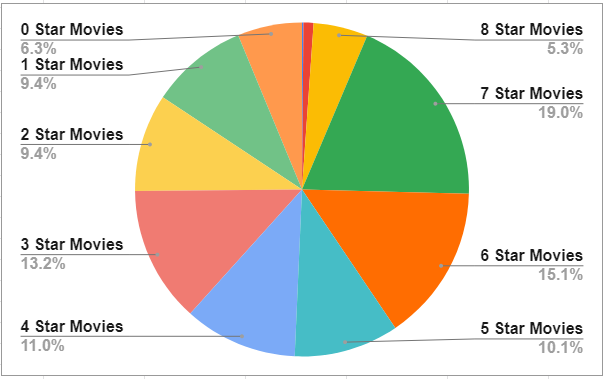 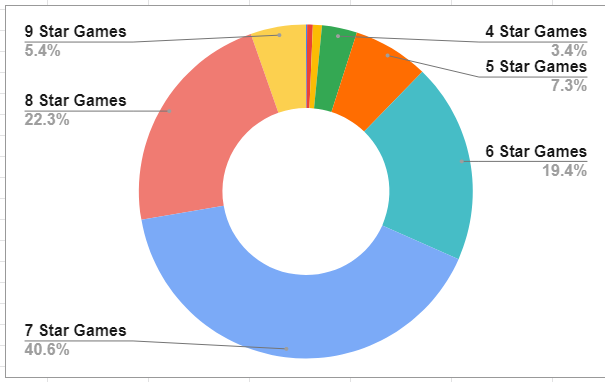 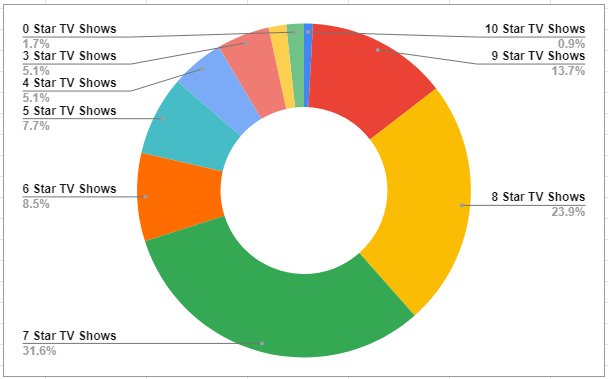 4 thoughts on “What is the average score I give in my reviews?”