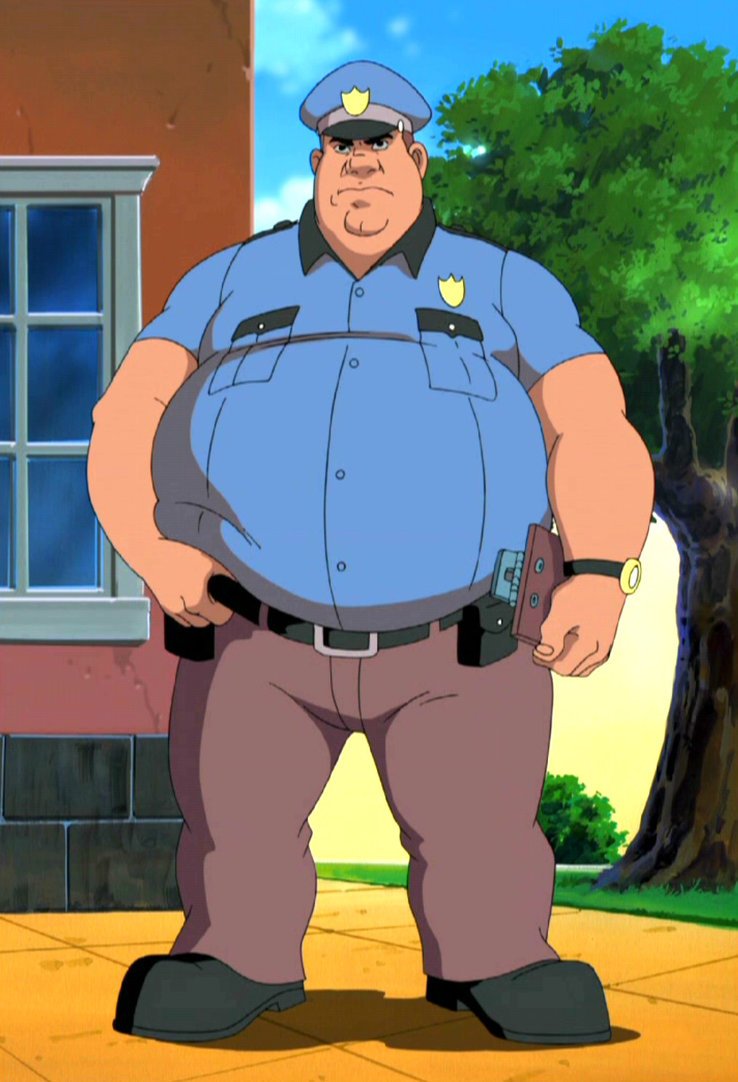 Suggested by Destroyer It’s time for Howard to return to fight another gunfighter. He’s actually been doing pretty well thus far and this is another match he will win. Officer Wembley’s also got a gun, but he’s not quite in athletic shape so he won’t be able to dodge Howard’s attacks. Howard can shoot off his gun real quick and Wembley definitely won’t be able to dodge that. Howard Aguello wins.