I recently saw people discussing who their dream team of 6 would be in Pokemon. I figured that was a fun thing to think about so I went through all of the Pokemon and eventually settled on a top 6. It was a really tough endeavor and to make things fair I didn’t count mythical or legendary Pokemon in this. Only the average Pokemon you could hope to find out in the wild. Getting the list down to my favorite 18-19 was easy enough, but from there it was extremely difficult. First up lets look at the runner ups.

These guys are all pretty awesome and any one of them would make for a great substitute on my team. Alas, I can’t go over 6 so I had to let these guys hang out on the sidelines this time. Pikachu’s a great Pokemon and he was probably the closest to the top 6, but I just couldn’t think of anyone to drop out. Charizard and Umbreon also just barely didn’t make the cut as a similar style Pokemon beat them out.

So lets now look at my 6. These are my 6 favorite Pokemon and while they may not make for the most balanced team possible, I do think they cover for each other’s weaknesses pretty well. 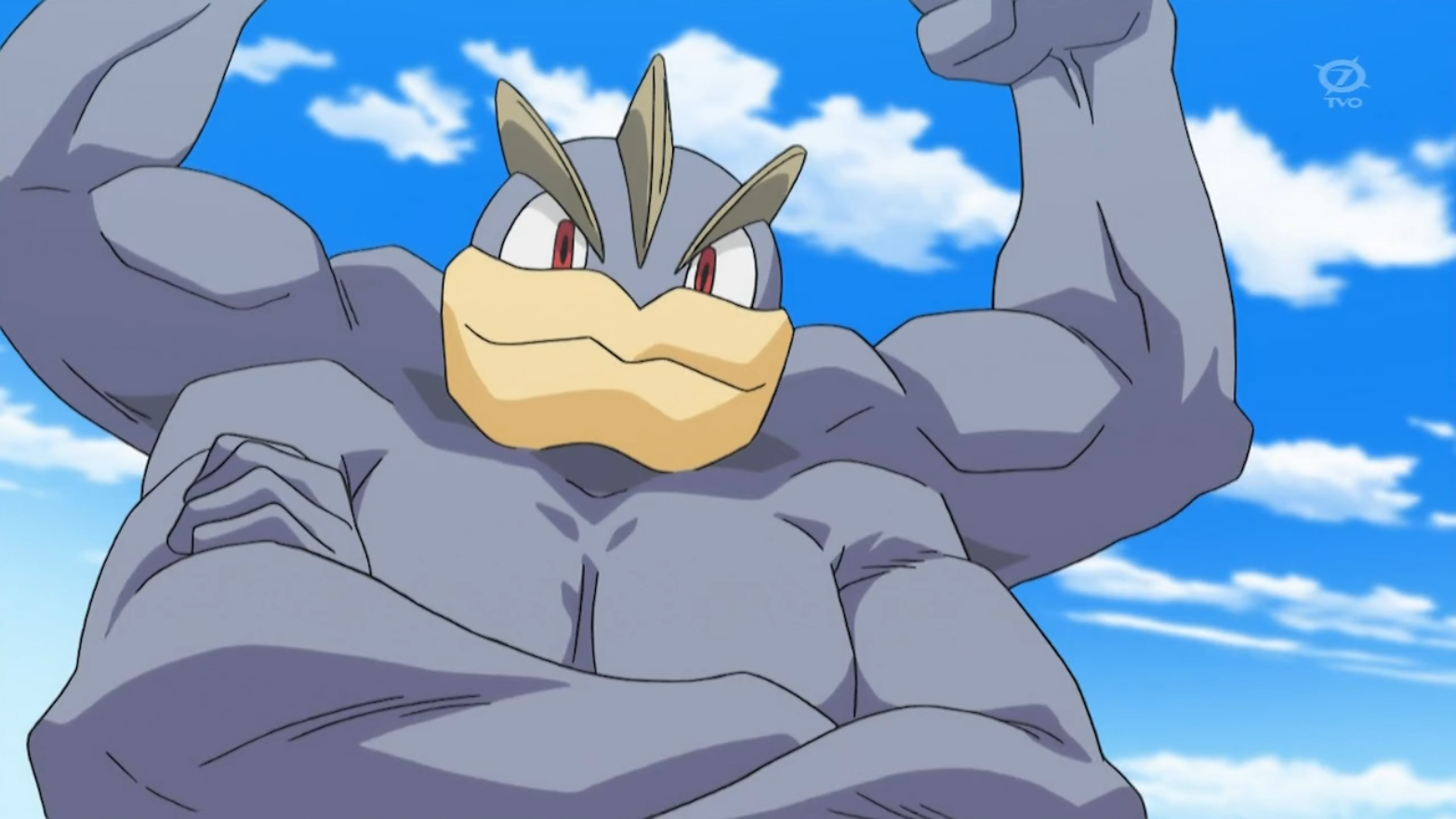 This guy’s design is just amazing. You can tell that he is a true fighter and even to this day I consider him to be one of the strongest fighting types out there. He would be a great addition to the squad and a solid Pokemon to lead out with to scope out the competition.
5. Scizor 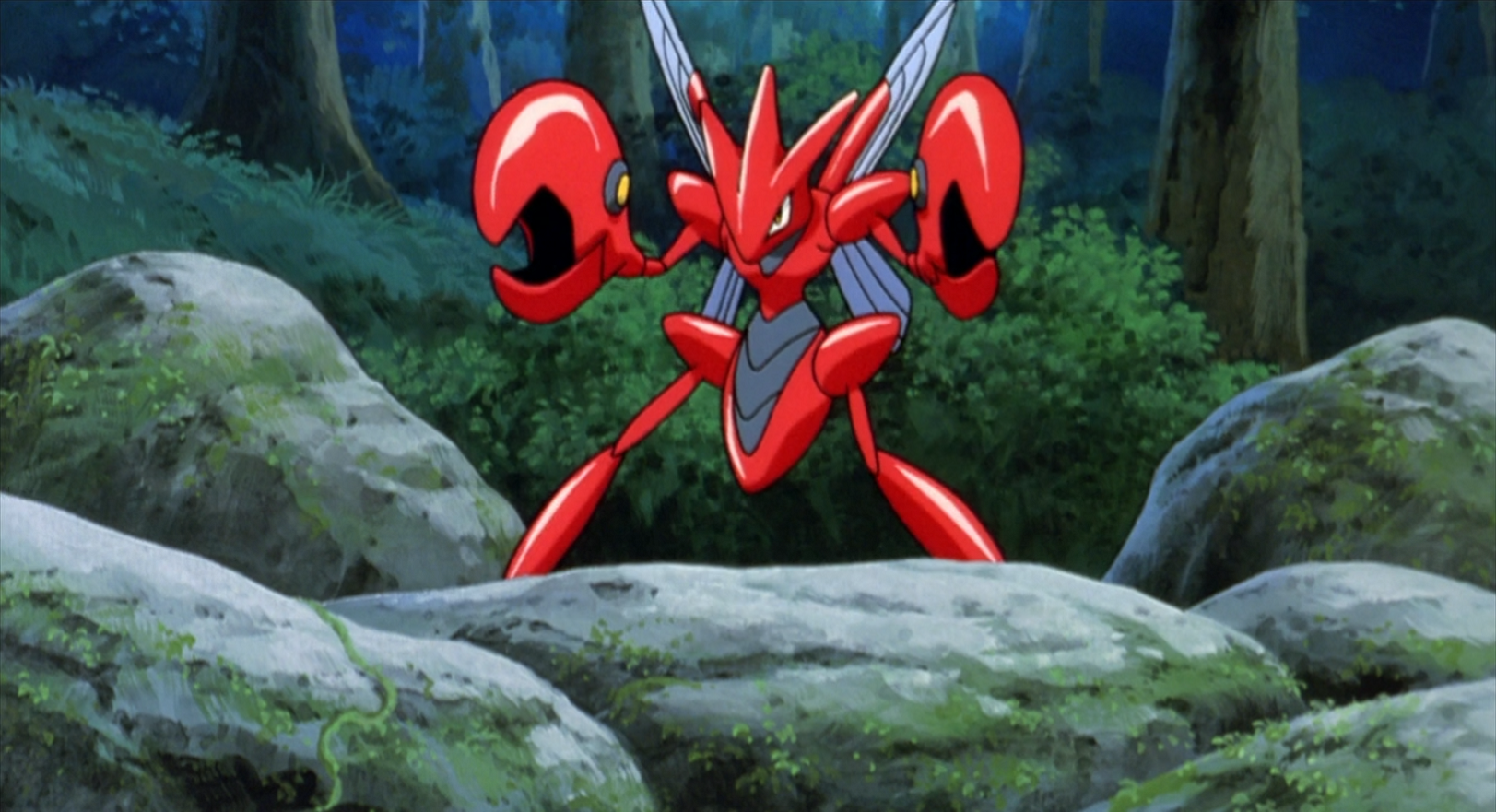 Easily the coolest steel type in all of Pokemon and probably the best design improvement from a base form Pokemon. I like his speed and power, Scizor is just a very well rounded Pokemon who I believe would especially excel in Doubles where he can keep striking at the opposing fighters to support his teammate.
4. Lucario 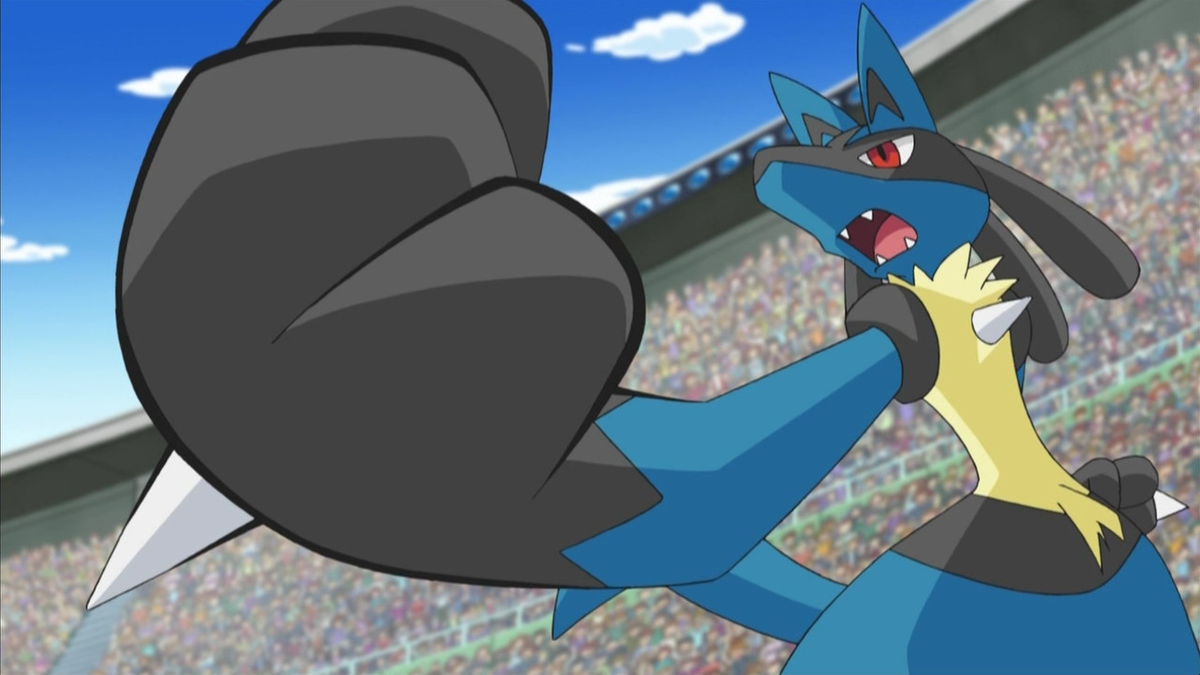 Lucario is one of those Pokemon who really caught my eye thanks to Super Smash Bros. His incredible aura abilities and Mega Lucario mode help to make him one of the coolest Pokemon. At times he feels like a Shounen hero with how many abilities he has and this Pokemon could go up against legendaries if needed.
3. Espeon 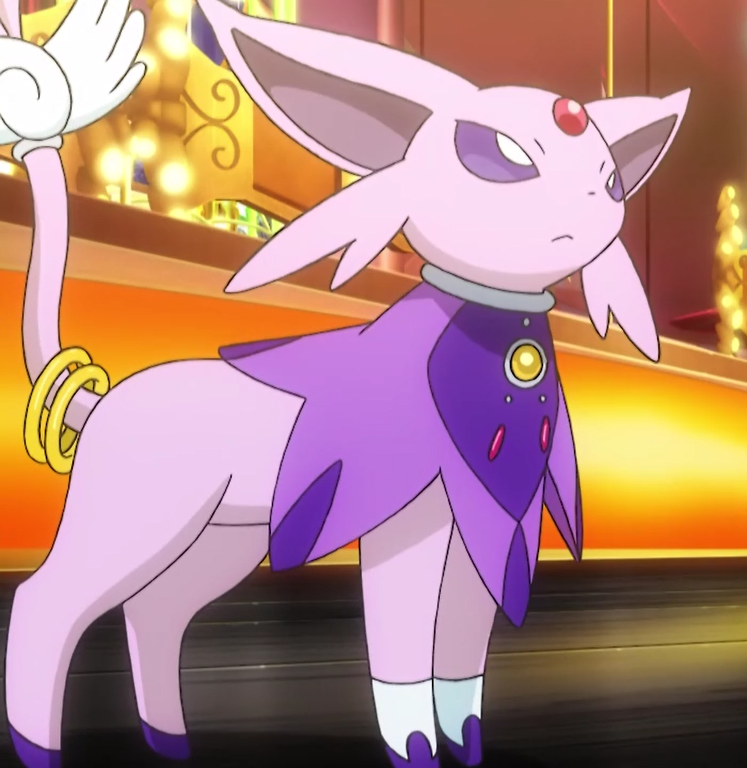 Espeon is my favorite Eevee evolution just barely beating out Umbreon. A case could be made for Umbreon being in the top 6 and I was super close to putting him in as well. Espeon’s design is just really sound and it’s very easy for her to dodge attacks thanks to her speed. She may not be the strongest fighter in the group, but her attacks will definitely still deal a good amount of damage.
2. Feraligatr 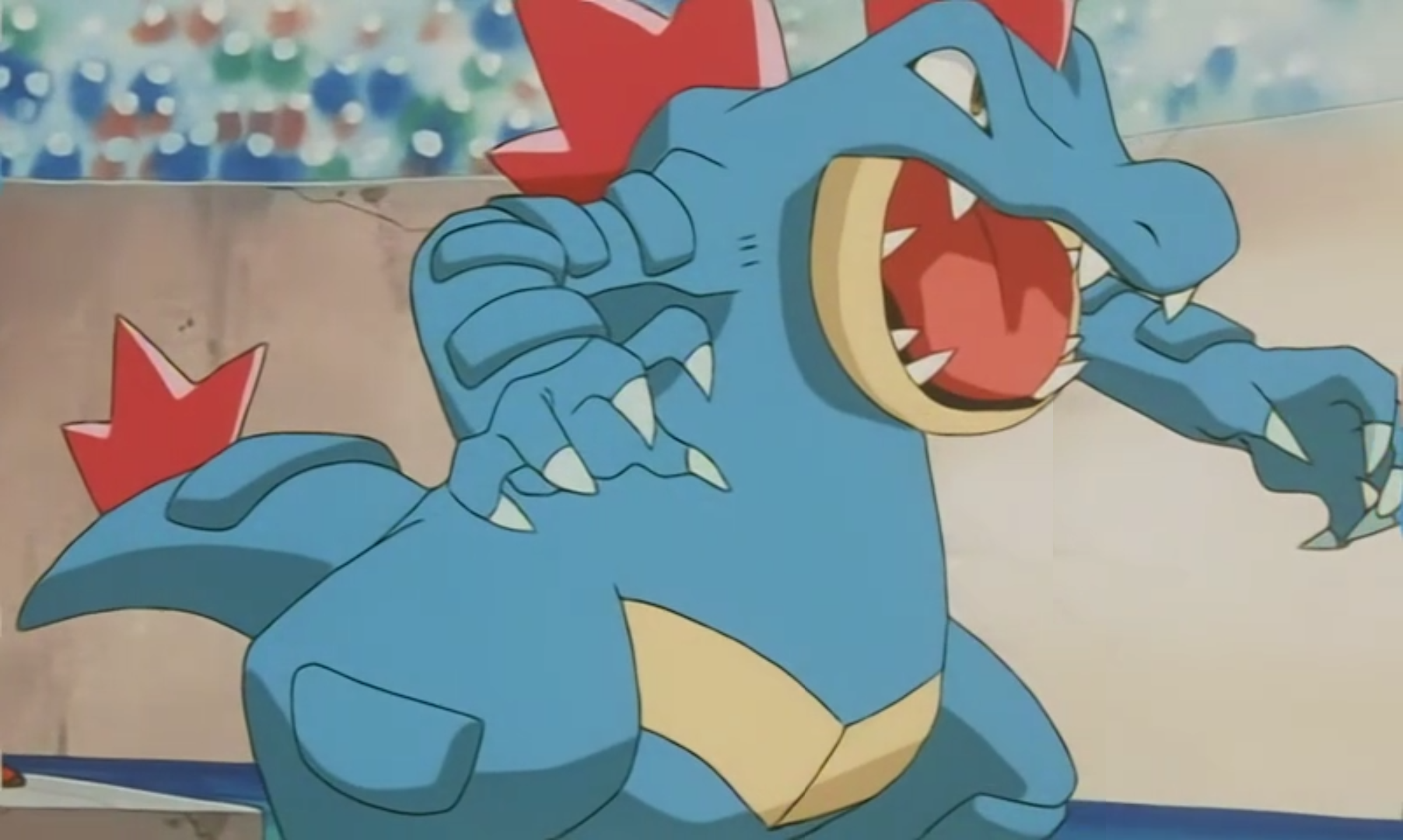 Feraligatr was my favorite Pokemon at one point. He eventually fell to second place and a little further if we count legendaries. Still, I love this guy’s design and it’s one of the fiercest in all of Pokemon. His power and speed are definitely top tier. In a 1 on 1 fight there aren’t too many Pokemon who can beat this guy. He fights hard til the end.
1. Blaziken 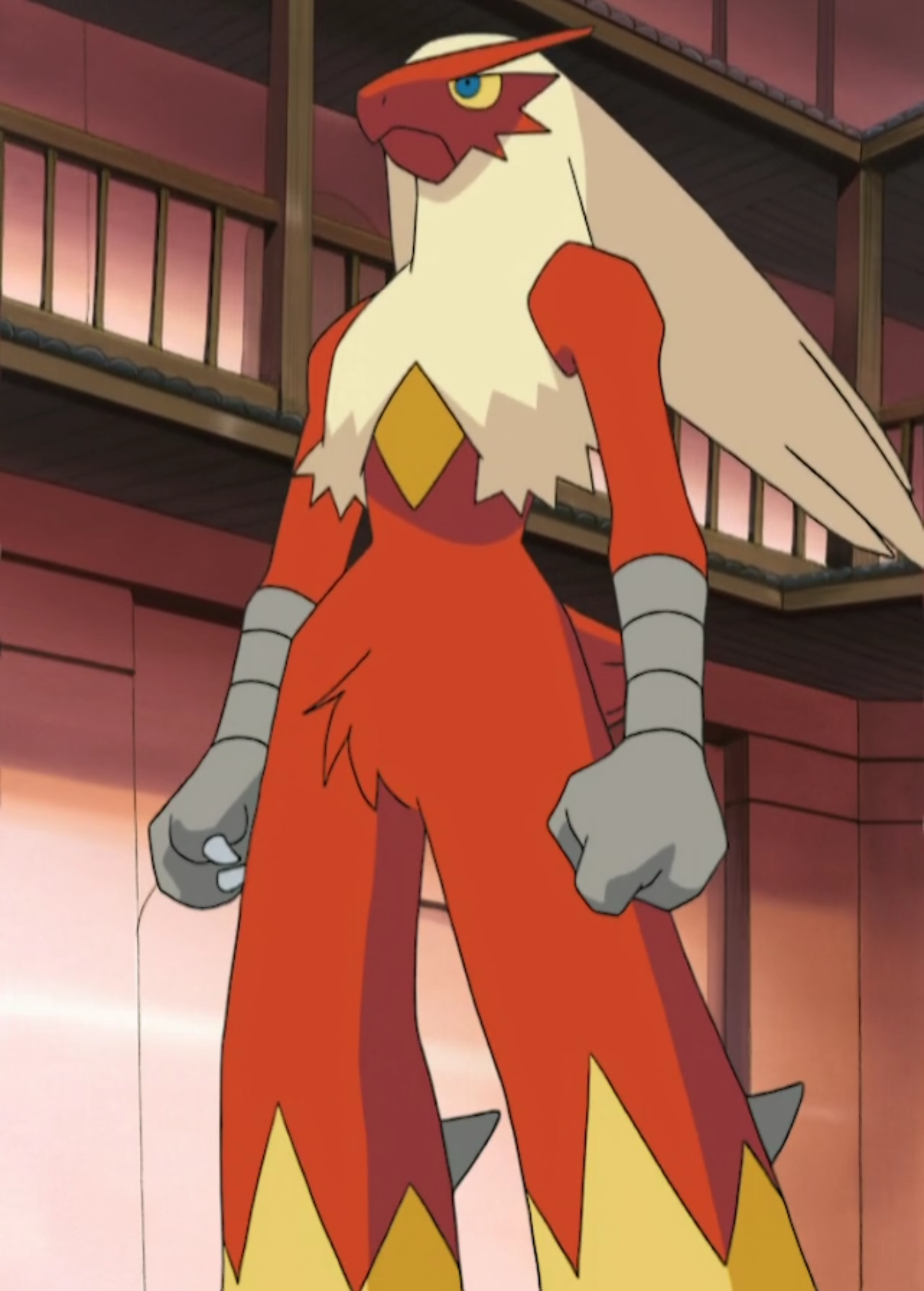 Finally we’ve got Blaziken, my all time favorite Pokemon. He just has a super cool design and I was first impressed with him when he beat Charizard in the Pokemon anime. The Pokemon looks like a street fighter and he’s a fire type. That’s a dynamite combo right from the start. Then I got to see him again in Pokken which was really cool. This is the guy I trust to have my back when it’s crunch time.

So those are my 6 favorite Pokemon! If you could choose a top 6 from all the ones available who would make your squad? New Pokemon keep getting added year after year so we’ll see if anyone is able to break into this team one of these days.

4 thoughts on “My Pokemon Dream Team”