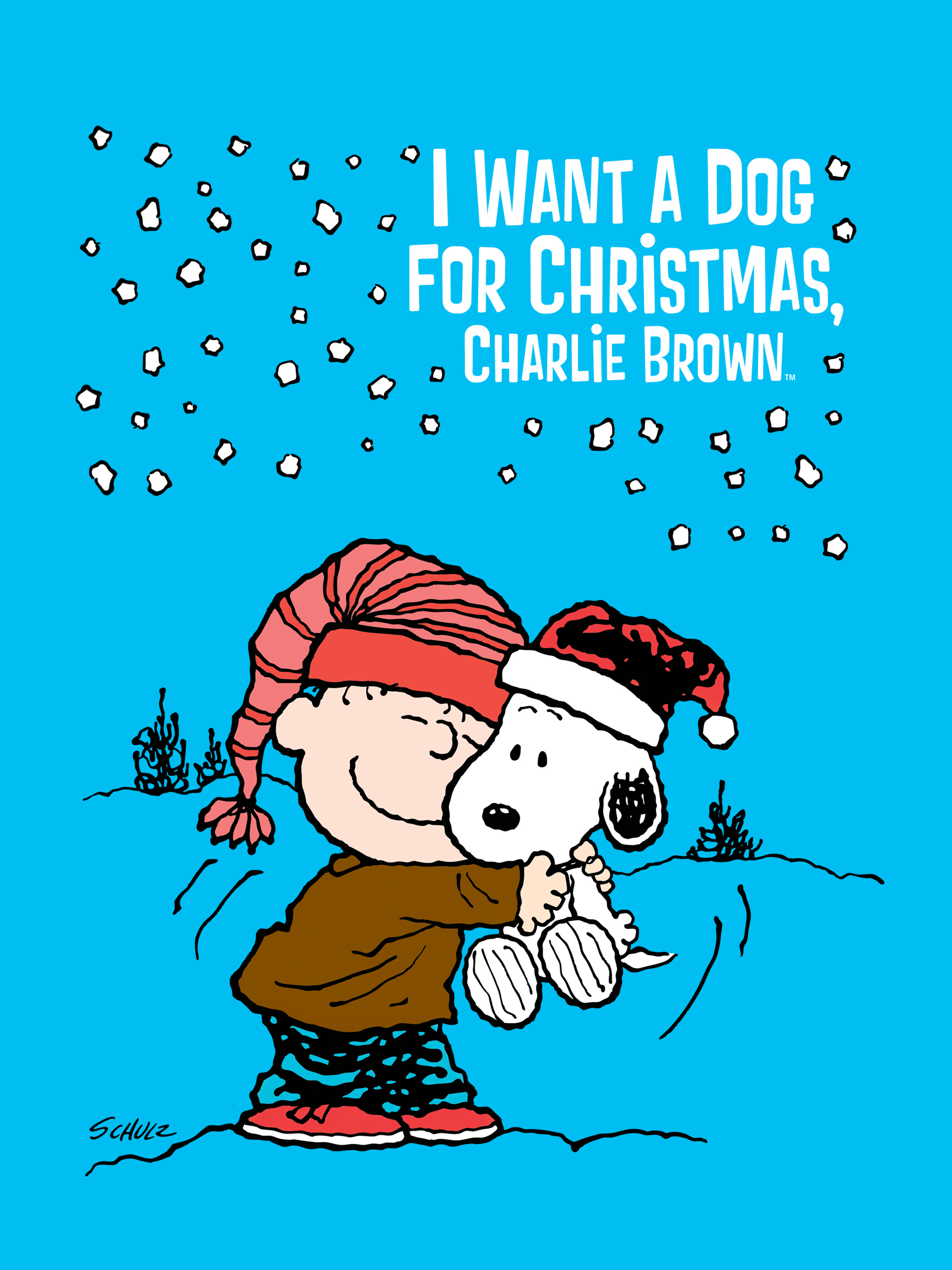 2 thoughts on “I Want a Dog for Christmas, Charlie Brown Review”