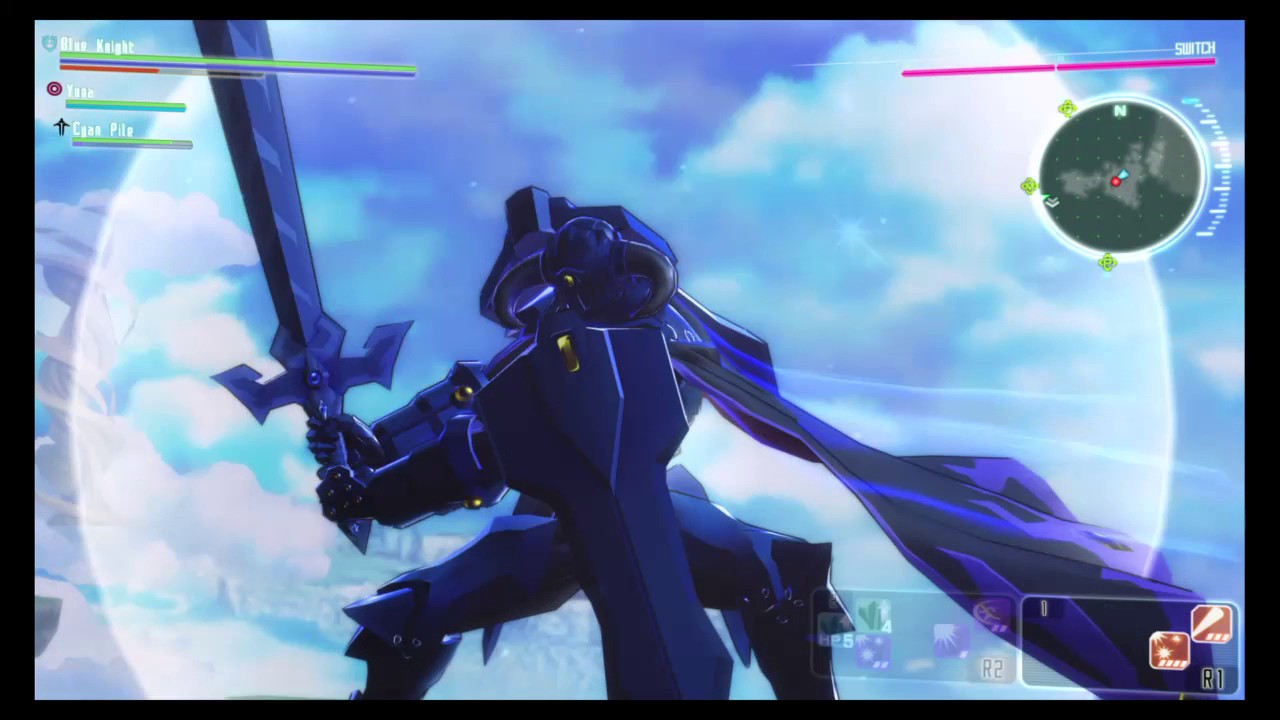 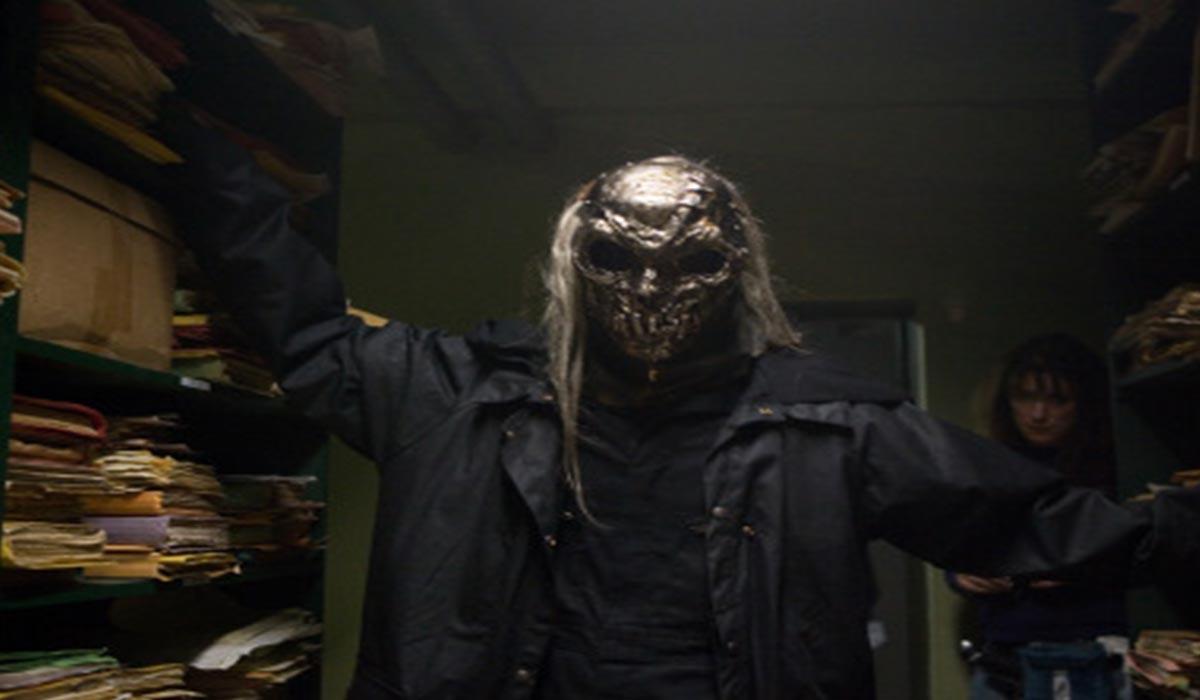 Suggested by Sonic The Blue Knight is a powerful fighter in Accel World. He is one of the commanders and likely has enough power to even give Black Lotus a run for her money. We haven’t seen a whole lot from him as of yet, but his physical attacks would shatter Boogetman in a single blow. All that horor icon has going for him are some enhanced stats and that just won’t be enough to win here. Blue Knight wins.