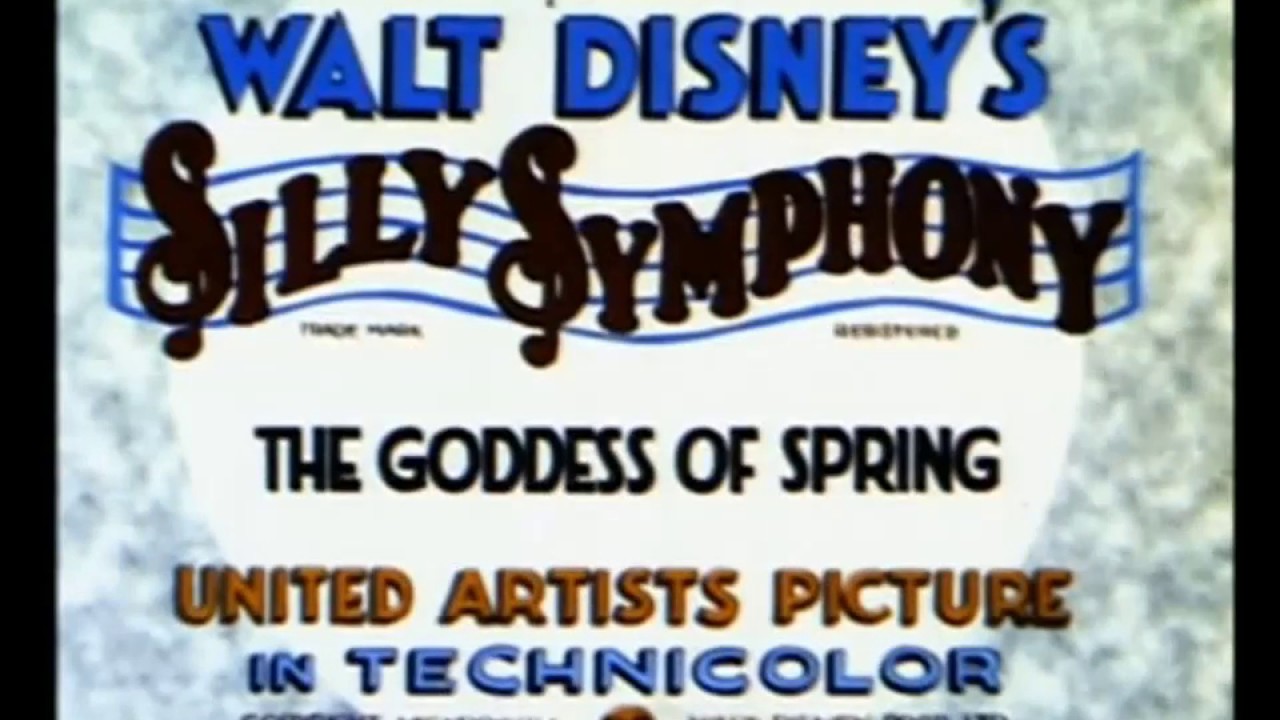 It’s time to look at a Disney short based on a very dark Greek myth. I remember having to read that myth over and over again as part of a deconstruction and it’s definitely super twisted the way most of those myths are. I never liked the Greek Myths because they all go way over the top on being gritty and unnecessarily mean spirited. Fortunately you can always count on Disney to shake things up and make the experience a lot more wholesome. That is exactly the case with The Goddess of Spring. It’s a fun little adventure you can just enjoy without any worry. The main character is a bit iffy though.

The special starts with the goddess singing as her creatures make her a crown. She’s ready to have a good day but this is interrupted when Hades shows up and kidnaps her. She doesn’t really put up much of a fight and her creatures get bullied by the demons. After being in the Underworld for a while Hades is upset that the goddess isn’t enjoying the scenery. He decides to grant her one wish. She wants to go home so he compromises and says that she can be home for 6 months and at his place for the other 6 months. She agrees to these terms and heads back home for more singing and cheer.

It’s definitely a little disappointing to see her creatures back away so quickly when Hades shows up. What happened to standard loyalty and defending your friends when the going gets tough? Now the goddess knows that she can’t count on these people for beans when it really counts. She didn’t do much better herself though. She should have tried to fight since she has godly abilities. Then once she is in the Underworld she doesn’t even try to say anything until Hades asks her what’s up. She didn’t really have a whole lot of agency in this special and was way too passive the whole time.

Meanwhile Hades is carrying this film as he belts out song after song and hatches plans. It’s quite fortunate for the goddess that Hades was a very reasonable character in this special. He’s not portrayed as a good guy since he still did kidnap her, but at least he is portrayed as someone who actually cares what she thinks. Relenting to her going home for half a year was certainly a surprising compromise.

This special is part musical so there are a lot of songs. I can’t say that any of them were quite my style. It’s going for a certain kind of style to which I’m not really a fan. The songs are more loud than engaging without any nice beats to accompany them. The animation holds up pretty well though considering how old this is. The animations are very fluid with nice backgrounds and it all looks very consistent.

Overall, The Goddess of Spring is a nice enough story. I don’t think you’ll end up re watching this one for a while but there’s no reason not to check it out. It’s only about 5 minutes and if you are ever curious about the old legends then getting introduced to them by Disney is the best way to do it. You get to the heart of the story without all of the extra details.