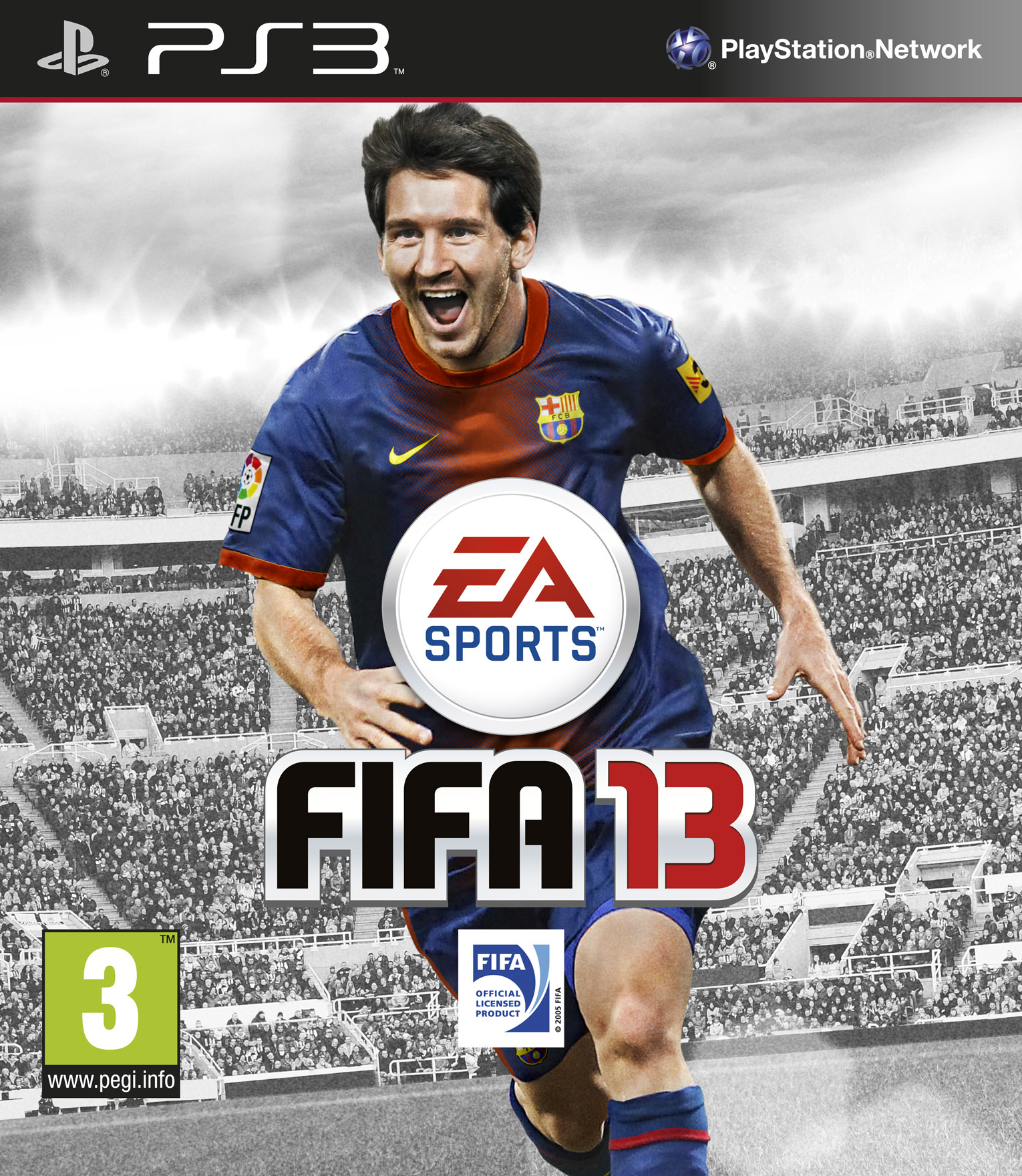 It feels like it’s been a long time since I got to play a FIFA game so this was pretty nostalgic. Interestingly the game only lets you operate the menus with a wireless controller so I had to break out my original PS3 controller over the wired one I’ve been using for a while now. I do prefer the wireless one in general, but the controls have been glitched for a little while where it moves to the left and right at times. Fortunately this didn’t have a real impact on the gameplay since it’s too subtle to register while running all over the place.

There are a ton of modes to check out here including a franchise, training, quick games, and more. Naturally I went straight to the quick game because that’s just how I roll. I don’t need build up or anything like that, I’m just ready to jump in and have a blast. While the game is loading you can practice your shots on an empty field. Then it’s game time after that. I’ve played quite a few FIFA games before so the controls were all pretty familiar. FIFA is one of those games that doesn’t really change a whole lot after all. The graphics may improve a little and all, but that’s about it.

The goal of the game is to kick the ball into the opponent’s net. Once you’ve done this then you will be awarded a point. You then have to prevent the opponent from doing the same to you. The games are around 90 minutes but the matches don’t take that long in real time. I was able to finish 3 games in an hour so they take around 20 minutes a piece. You can shoot or pass the ball and on defense you can slam into opponents or go for a passive block. I prefer lunging but you do have to be careful when you do it because it’s very easy to rack up some fouls this way. You don’t want to be thrown out of the game or anything, but it seems like it would take a very long time for that to happen so I wouldn’t even worry about that all that much.

I actually did very well in the first match as I won 3-1. It’s rare for me to really score at all so that was pretty cool. I lost the second game 2-1 and lost in overtime after being tied 1-1 during the game. It’s still a pretty difficult game if you ask me since it’s so hard to score, but it does make it very satisfying when you do eventually find the net. If you keep at it long enough then eventually you are bound to score a goal. Passing is the key here but it’s hard to get the A.I. to go where you want them to. If you can have one of your partners above or under you when closing in on the net then it will be an easy goal. Pass and shoot as soon as you get the ball. You have to do this quickly though because the other team runs in very quickly and definitely won’t give you time to catch your breath. They want the goals just as badly.

The graphics are pretty solid. You always know what is happening on screen and the FIFA games have never disappointed there. It’s hard to fault anything about the game on those merits. The soundtrack is more on the nonexistent side but it won’t bother you much while you’re busy trying to make plays. In terms of replay value there is quite a lot here. Naturally you won’t be able to play online at this point, but that won’t stop you from playing a lot of soccer games over and over. That is ultimately the reason you would buy a soccer game in the first place right? So there’s no shortage of content here and since you can buy the game for a dollar or two that’s not a bad idea.

Overall, FIFA 13 is a pretty solid Soccer game. It can hold its own with all of the entries. As always you do have to consider the fact that there is really little reason to buy this one when you can buy a newer one for the same price, but that doesn’t mean the game is any worse in comparison. It’s just how it goes. With this I have nearly all of the FIFA games which is pretty cool. I don’t buy sport games quite as frequently as I used to, but they are still nice for a change of pace. Madden and NBA will always be my two favorite though. I just feel more in control in those titles and the gameplay is so explosive. I don’t know which sport game I’ll review next. Only time will tell.