Suggested by JordyPresto0418 Lucifer Morningstar is a being who is near the top of the cosmic hierarchy. He is supremely confident and has several abilities like speed, flight, and even healing regeneration. That won’t be enough for him to take down the Prince of Asgard though. Thor is an excellent hand to hand fighter and while it isn’t often shown he also does have super speed of his own. Lucifer will not be able to keep up with Thor and ultimately that’s going to cost him. Thor can hit him with a barrage of blows which will quickly overwhelm Lucifer’s defenses. Thor wins.

6 thoughts on “Lucifer Morningstar vs Thor” 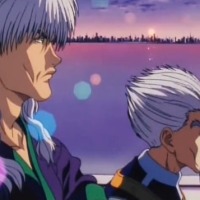