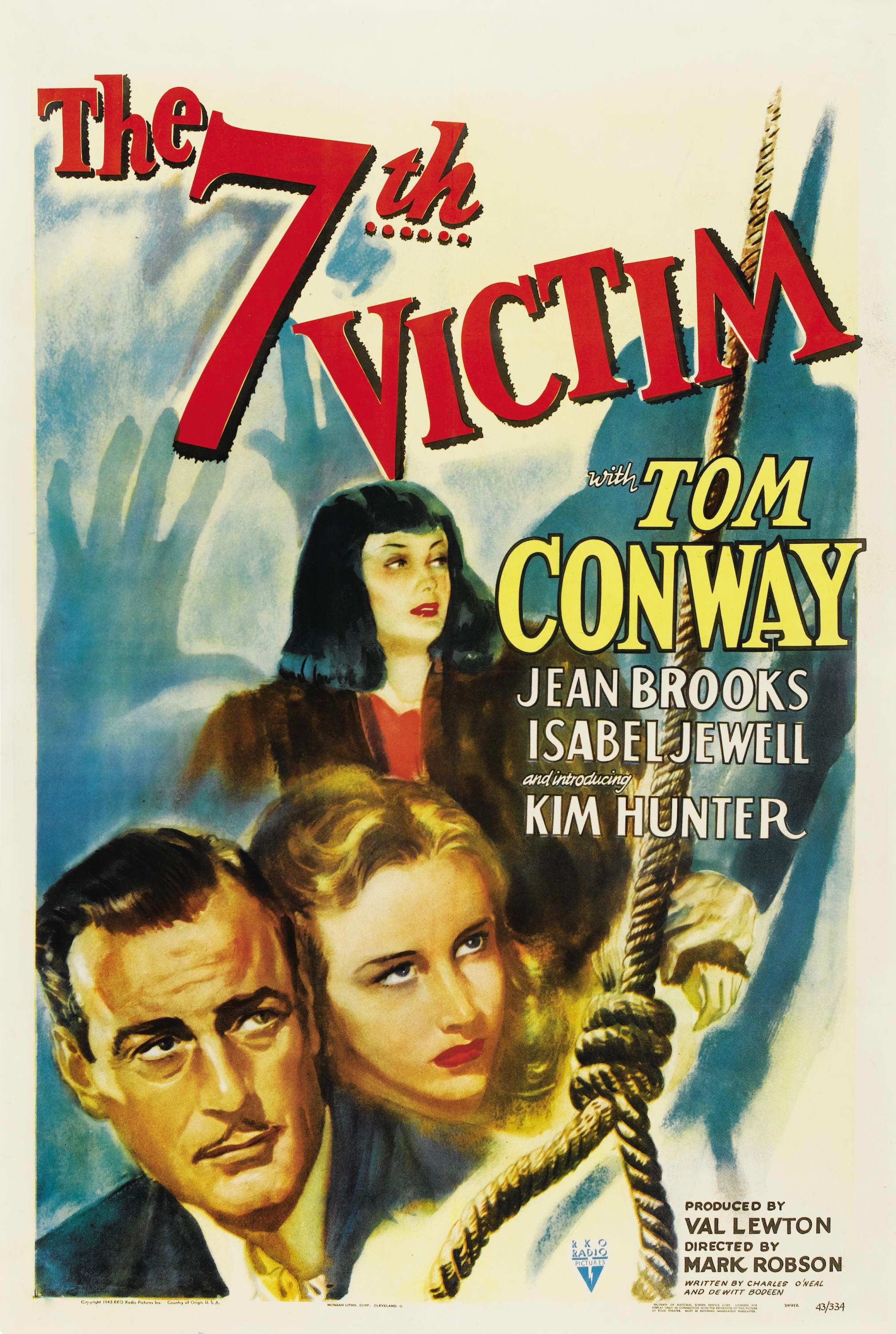 It’s time to look at an old film about lots of mysterious things going around. Unfortunately the conclusion to this ends up being pretty weak which takes away from the experience. You can’t help but feel like the whole thing was pretty pointless in the end. Everyone acts rather oddly for the plot and the film’s ending is so abrupt that it feels like a ton of it was cut out. Abrupt endings can work out quite well and I do like cliffhangers but it felt like almost nothing was resolved.

The movie starts out with Mary finding out that Jacqueline has gone missing. She leaves school to go and find her, however it’s a big city and Jacqueline isn’t at her business anymore since she apparently sold it to someone. Mary meets up with Jacqueline’s husband Gregory who agrees to help find her. Unfortunately this guy isn’t very helpful at all so Mary uses a private detective to break into a building where Jacqueline may be. Unfortunately the guy gets murdered and slowly Mary starts to figure that maybe she should give up. She is easily intimidated by one of the villains after all.

Part of the issue here is that Jacqueline handles everything pretty terribly. First off she did get into a crazy cult which is already bad enough. From there she keeps hiding from the world rather than exposing them. Presumably they are blackmailing her with something but to the point where she has to give up all of her businesses and money? At that point she’s got to do something to defend herself rather than playing defense. We get really random scenes like her not talking to the hero or stabbing people. She gets a little startled but then doesn’t even talk to defend herself. You’ve also got the pretty terrible ending that really seals the deal on my not liking this character. Now the villains get to go free without any testimony against them.

Gregory is also an annoying character here since he is literally married to Jacqueline and ends up falling for Mary. This is the same guy who was calling her a child earlier and making a lot of snide remarks. It’s great that they get along, but why’d it have to escalate so quickly? It’s hard to get a read on Gregory but this definitely didn’t do his character any wonders. Then you have Jason who seems nice enough. He’s got connections and helps the heroes find Jacqueline at least. His whole origin story involving knowing Louis a while back feels pointless though. Louis not telling Jason that his friend went completely crazy was also odd.

The film just has a lot of little elements here and there that don’t make sense and don’t add to anything. The best character was Irving since at least he did his best to try and find out the truth of what was going on. Too bad he ended up getting stabbed so easily though. He knew that something dangerous was behind the door so he definitely should have gone through a little more carefully in that case right? When you consider how dark it is especially.

I think the film wasn’t sure if it wanted to go towards total conspiracy land or keeping things more grounded. The whole film was building up to something big and crazy but by the end we see it’s just a small little club with around 5 members. They don’t even believe in violence themselves although they hire people to get the job done so it’s basically the same thing. They shouldn’t have all that much sway at all so if Jacqueline went to the cops she should be fine. Louis is also really an accomplice here since he does all he can to get in the way of the heroes. The guy was acting like a villain the whole time.

How did the heroes break into the hospital so easily anyway? You’d think that security would be tighter. Then the villains somehow finding a way to get Irving’s body out of there without anybody seeing is also pretty sketchy. The whole film works a lot better if you change the twist. Have Jacqueline be involved in a country-wide conspiracy where everyone is a suspect and the whole thing works out a lot better. Personally that would have made the film better although it probably wouldn’t have saved it. To be a good noir thriller or conspiracy thriller you need a good set of characters. It’s the only way you are going to get through and Irving was really the only solid one. The others were all super submissive and would not stand up to the villains in the slightest.

Even the brief “confrontation” we get with the main characters and the villains is super quick. It’s supposed to be pretty emotional and intense but it’s extremely quick and if this shook the villain cult to their core they must have never been all that serious in the first place. Why couldn’t we have had a scene with the cops coming to arrest them? A quick moment like that would have made a world of difference, but instead the film ends where it began, with nothing really happening.

Overall, I’d recommend avoiding this film. The Seventh Victim’s title basically summarizes everything that happens in the movie anyway. The rest is really just fluff to keep you going. The suspense does work reasonably well but since the resolution to it is pretty sub-par that just means that all of the build up ends up feeling pretty pointless. Definitely not the way to wrap up this cinematic experience. Perhaps with all of the cut scenes they could have helped improve the film although it would have taken a lot to save the film entirely and push it over a 5.